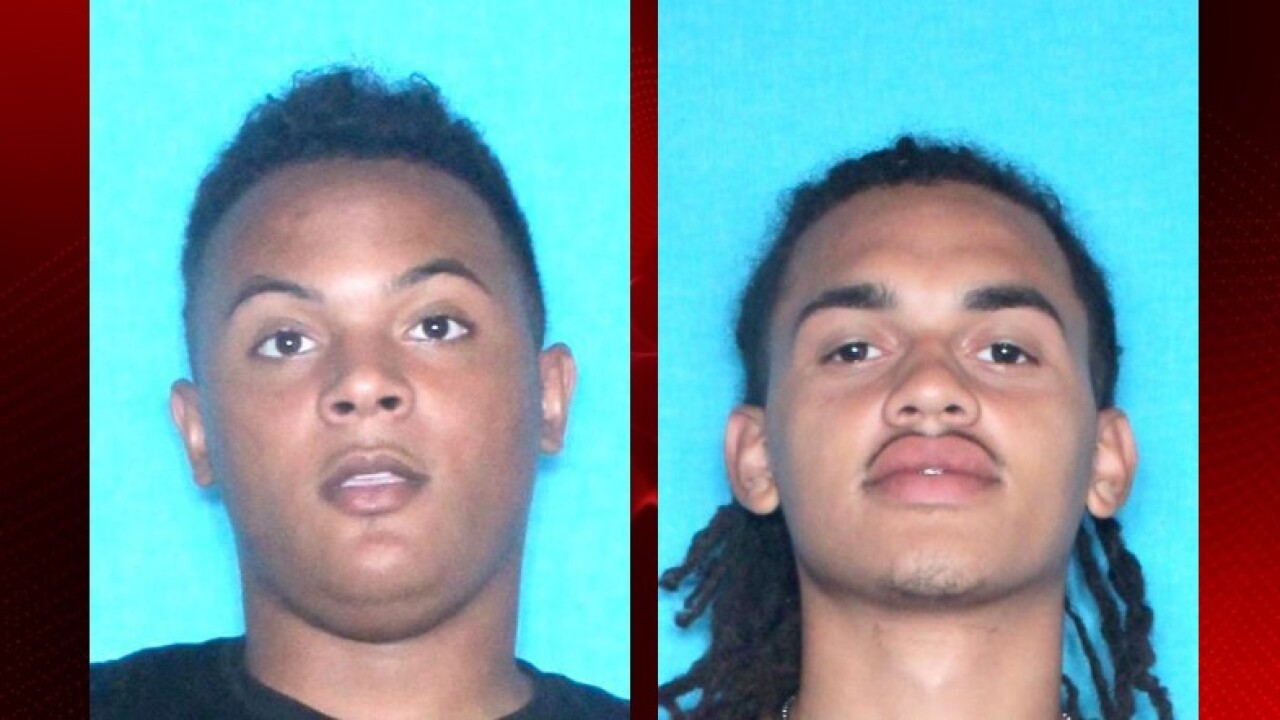 Opelousas Police have made two arrests in connection with Friday's shooting on Garland Ave.

One of the persons injured in the shooting, 21 year old Deion Decloutte, was charged for his involvement in the incident, which investigators learned was an exchange of gunfire by the two individuals who were charged.

The parties involved in the shooting had been feuding with one another recently, which police say led to Friday's shooting.

Decloutte was also charged with simple escape and resisting an officer after he fled from investigators following an interview with police. He was taken back into custody a few block away from the Opelousas Police Investigative Services building.

Declouette and the second suspect, 18-year-old Jadakiss Thomas, were booked into the St. Landry Parish Jail.

The investigation is ongoing and police say more arrests are possible. The other person injured in the shooting remains hospitalized in serious condition.