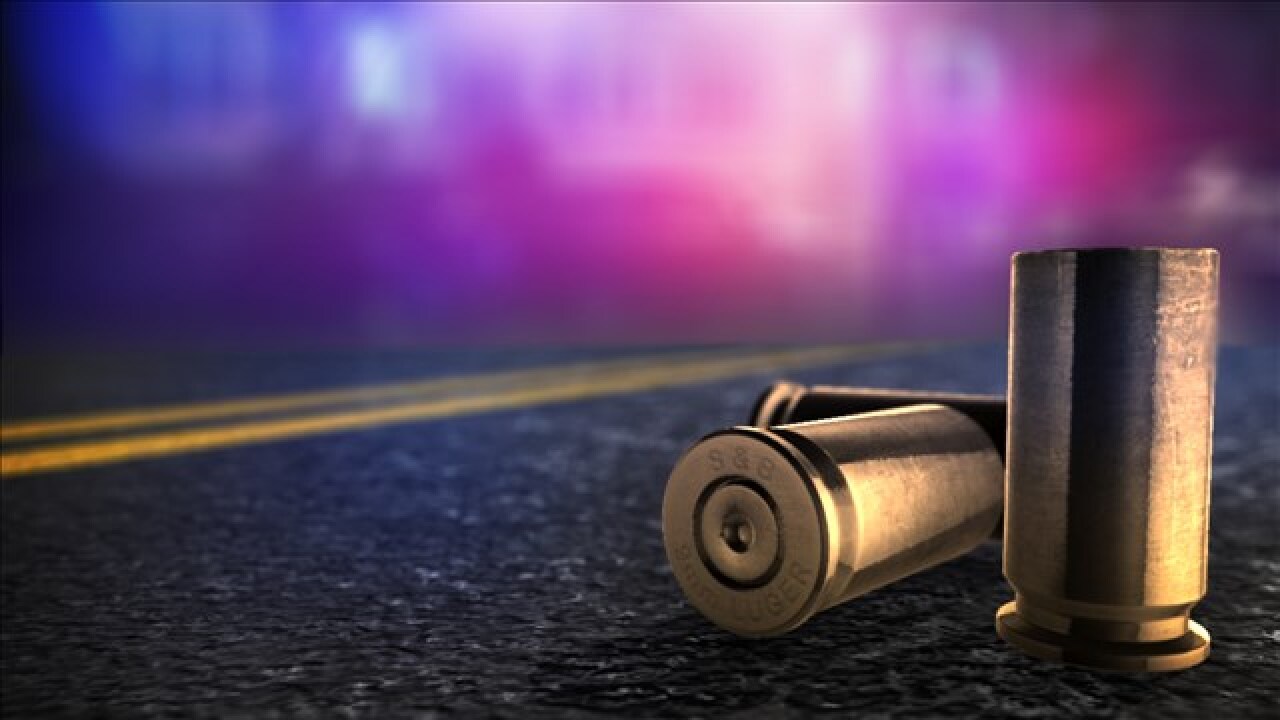 The scene has been cleared in the 1200 block of Garland Avenue in Opelousas, according to Opelousas Police Chief Martin McLendon.

Earlier today, two people were injured as a result of gunfire and were transported to local hospitals. The victims were identified as brothers. One victim received a non-life threatening injury, and the other victim's condition was a significant injury.

According to police, the shooting occurred after two groups of men were involved in a heated confrontation. The dispute may have stemmed from an ongoing feud between the two groups, and may have been fueled by an assault earlier in the day.

Police have two people in custody for questioning by investigators.