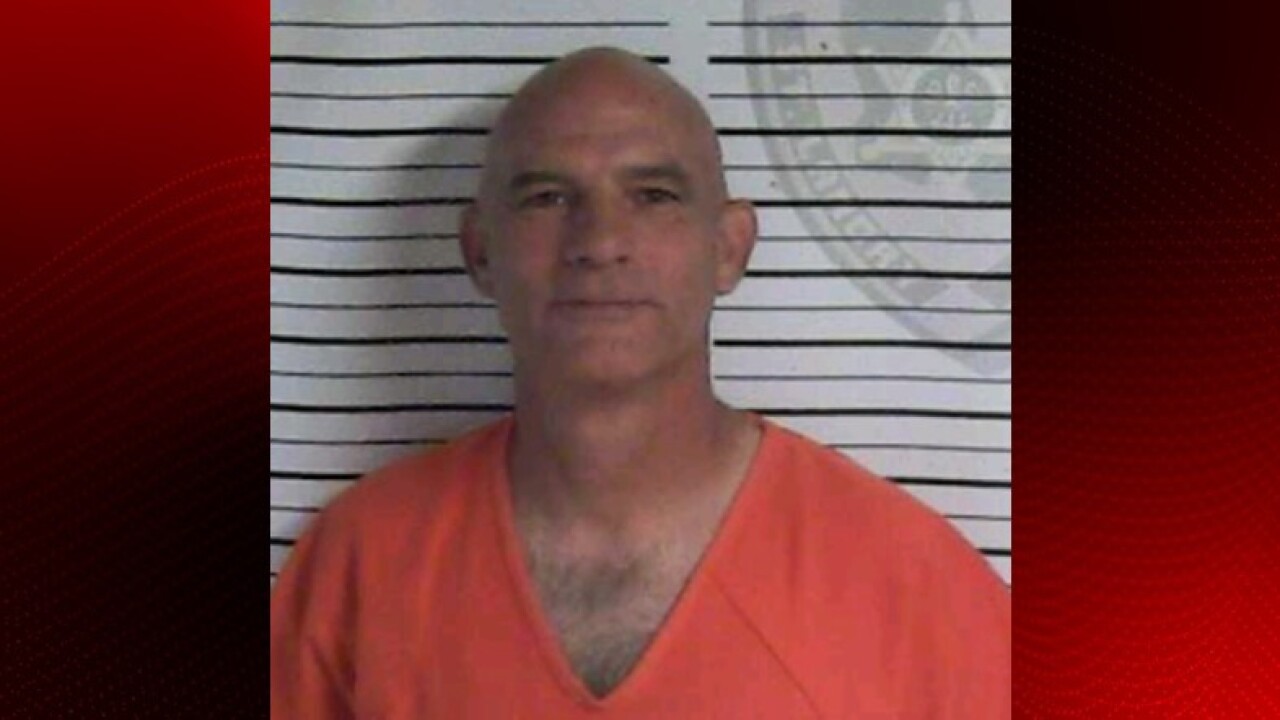 OPELOUSAS, La. — The Opelousas Police Department officer charged with malfeasance in office in connection with the alleged beating of a teenager in a hospital last year appeared before a judge for his arraignment Thursday.

Sgt. Tyron Andrepont appeared with his attorney Kevin Stockstill for the hearing at the St. Landry Parish Courthouse in front of Judge Gerard Caswell.

Andrepont waived his right to a formal reading of his charges and entered a formal plea of not guilty for his five counts malfeasance in office.

Andrepont was booked in June with five counts of malfeasance in connection with the alleged beating of a teenager.

Andrepont then posted a $25,000 bond and was released shortly after being booked. If convicted, he faces up to five years in jail or prison and fines of up to $5,000 on each charge.

The Opelousas City Council held a special meeting in July where they voted unanimously to terminate Andrepont's employment with OPD. The council previously moved to reject Andrepont's resignation.

Andrepont will appear in court at his next hearing scheduled for Monday, Dec. 21.