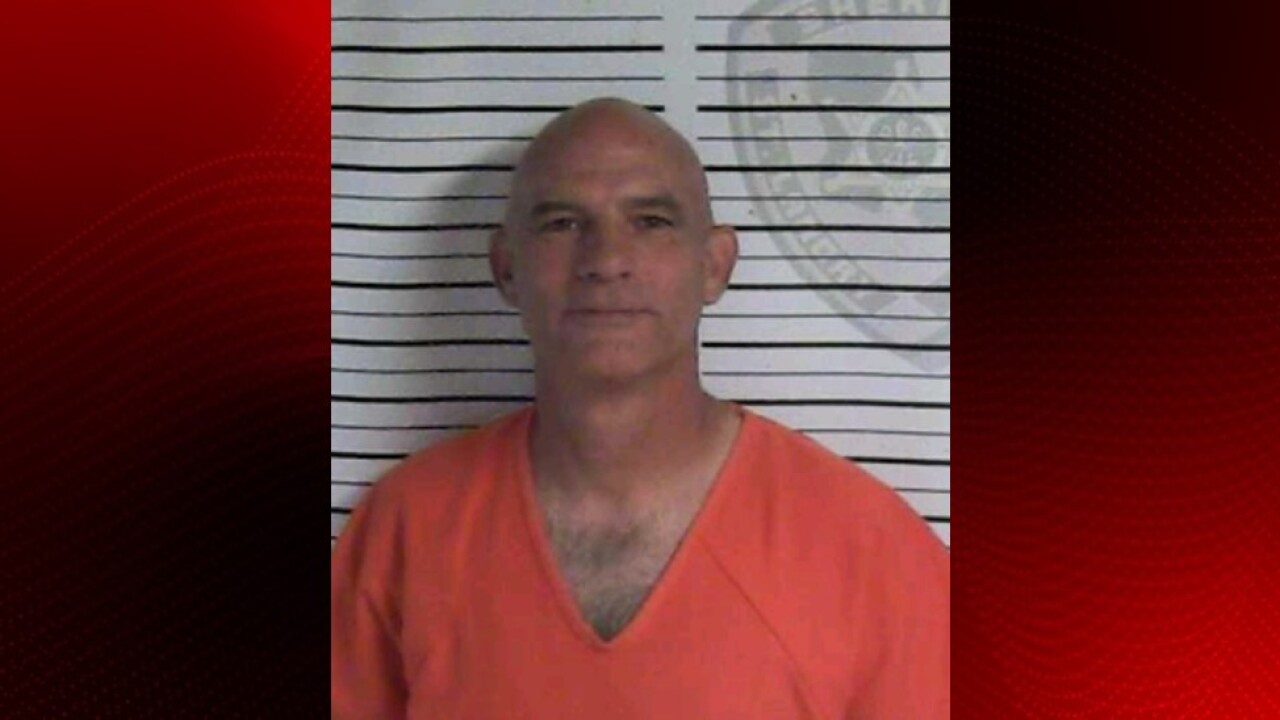 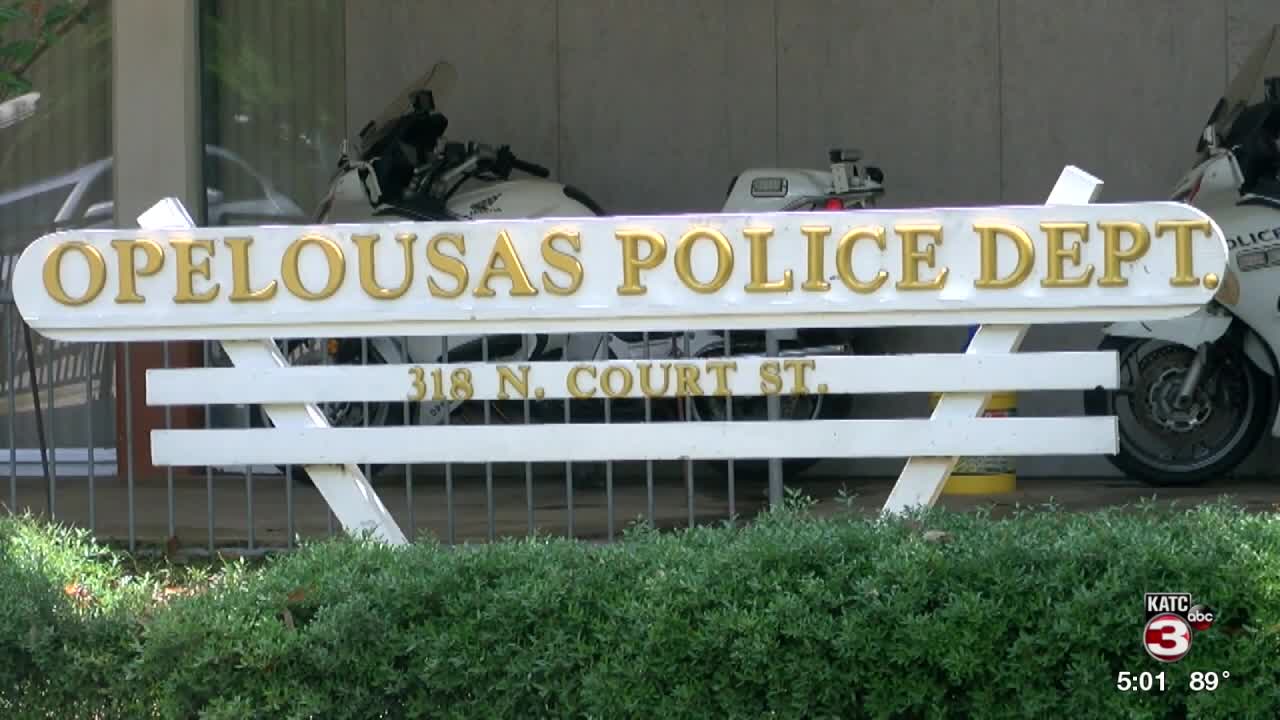 OPELOUSAS, La. — Opelousas Police Officer Tyron Andrepont was booked today on five counts of malfeasance in connection with the alleged beating of an Opelousas teen in a hospital last year.

He was booked with five counts malfeasance in office. He posted $25,000 bond and was released shortly after being booked, records show. If convicted, he faces up to five years in jail or prison and fines of up to $5,000 on each charge.

KATC Investigates turned up four instances in which Andrepont was disciplined for breaking the rules while working for the Opelousas Police Deparment.

Most recently, he was given a written reprimand in April 2019 for a violation of the department's order on courtesy.

In April 2011, he was given eight hours suspension for violating a rule forbidding officers to use tobacco in a vehicle when passengers are present.

In December 2008, he was given 80 hours suspension, as well as anger management classes at his own expense, for unauthorized use of force.

And in August 2006, he was given 12 hours suspension for discourteous/offensive conduct toward another or disgraceful moral conduct.

We also found that an Opelousas minister filed a suit against Andrepont, the police department and the city over a 2010 incident.

According to a lawsuit filed in the 27th Judicial District Court, Sam claims that he was visiting a Goodwill store on Creswell Lane on Oct. 14, 2010 to donate excess items that had been given to his family after their home had been destroyed by a fire.

Sam claims that he decided to delay the donation until he could fully assess the gifts that had been presented to his family.

Sam states that he was then pulled over by Andrepont on his way home from Goodwill.

According to the lawsuit, several OPD officers attempted to intervene and told Andrepont that Sam's explanation was potentially credible given that they all knew about Sam's house being recently destroyed by fire and their familiarity with Sam being a local minister.

Sam had even tried to call then OPD Chief Perry Gallow on his cell phone in order to resolve the situation.

However, the lawsuit claims that Sam was suddenly attacked by Andrepont without warning.

Sam claims in the lawsuit that Andrepont violently grabbed his side and slammed his head onto the hood of the patrol car. Andrepont then put Sam's hands behind his back and handcuffed him with the help of another OPD officer.

Sam states that Andrepont physically assaulted him despite protests from another officer at the scene.

Sam claims that Andrepont kicked him in the shin, applied a choke hold while handcuffed and violently threw him into the door of a patrol car.

The OPD then arrested Sam and transported him to jail for booking.

The lawsuit is still open and has not yet been given a new court date.

In the recent case, according to the Bill of Information filed against him by the District Attorney's Office on Monday, Andrepont is accused of violating his duties as an officer by committing battery on Jonah Coleman while the teenager was a patient in a hospital. The charges accuse Andrepont of beating Coleman on the head/face, neck/throat, right arm and right leg.

We reported yesterday that State Police turned over to the St. Landry Parish District Attorney's Office the file of their investigation into the most recent incident. Today, we learned LSP turned over their case to the DA on February 7.

District Attorney Charles Cravins tells KATC that his office had planned to take the case to a grand jury in March, but then the state's pandemic order partially shut down the courts.

Attorney Daryl Kevin Washington says his client Coleman, who is 18 now, was beaten by Andrepont while in a room at Opelousas General Hospital in October 2019.

Washington says no weapons were involved, but alleges that Andrepont's arm was at one point around his client's neck.

He tells us the 18-year-old was sent to the hospital by his parents to be checked out and was not in police custody.

Opelousas Police Chief Martin McLendon confirmed with KATC last night that Andrepont has been on administrative leave since last fall.

We reached out to State Police, who said they have completed their investigation into the incident and turned their findings over to the St. Landry Parish District Attorney's Office.