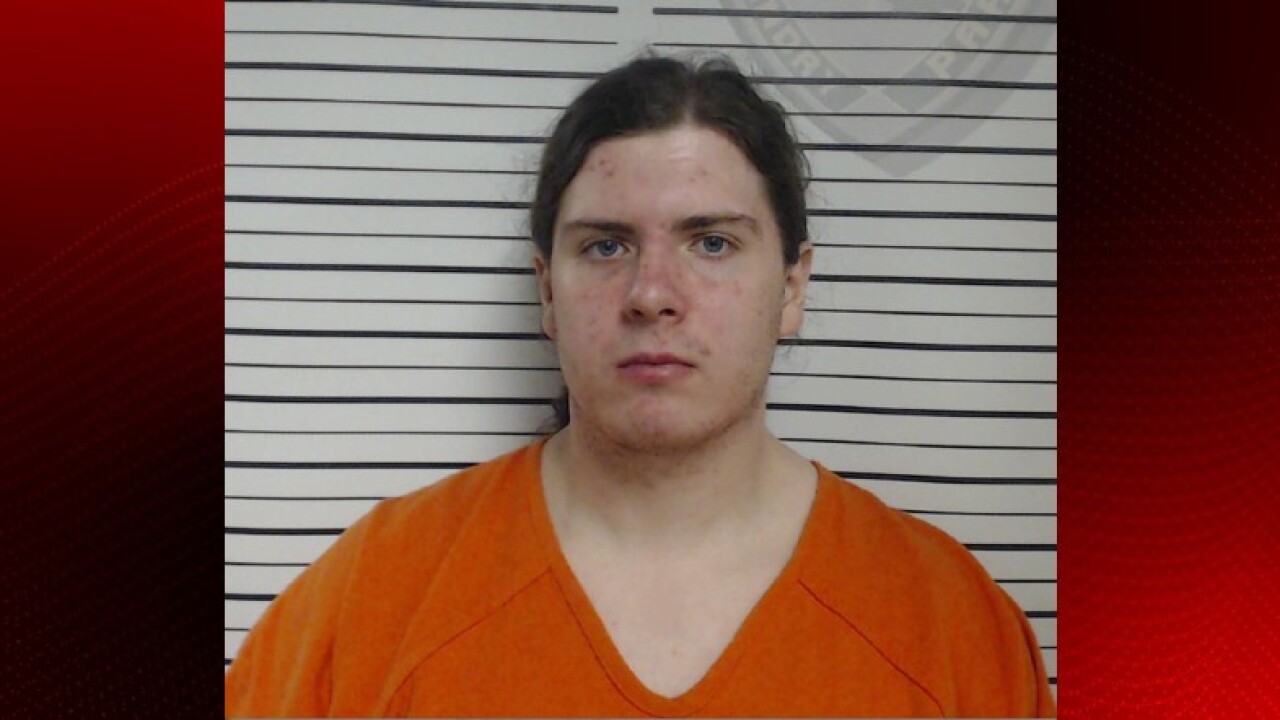 LAFAYETTE, La. — The federal sentencing for the man who pleaded guilty to setting fires at three historic Black Churches in St. Landry Parish has been pushed back once again.

Holden Matthews, 23, was scheduled to be sentenced in federal and state court on Friday, Oct. 16. According to court records, the sentencing has been rescheduled to Oct. 30 in federal court in Lafayette.

Matthews' state sentencing was also scheduled to take place Friday afternoon at the St. Landry Parish Courthouse in Opelousas, but that too has been delayed without a new court date.

Matthews pled guilty in February to state and federal charges.

Four of the six charges against him in federal court include one count of using fire to commit a felony and three counts of intentional damage to religious property. The latter charges are what is known as the Church Arson Prevention Act.

Matthews admitted that, between March 26 and April 4, 2019, he intentionally set fire to three Baptist churches with predominantly African-American congregations in the Opelousas area.

You can read more of KATC's coverage of this case here.