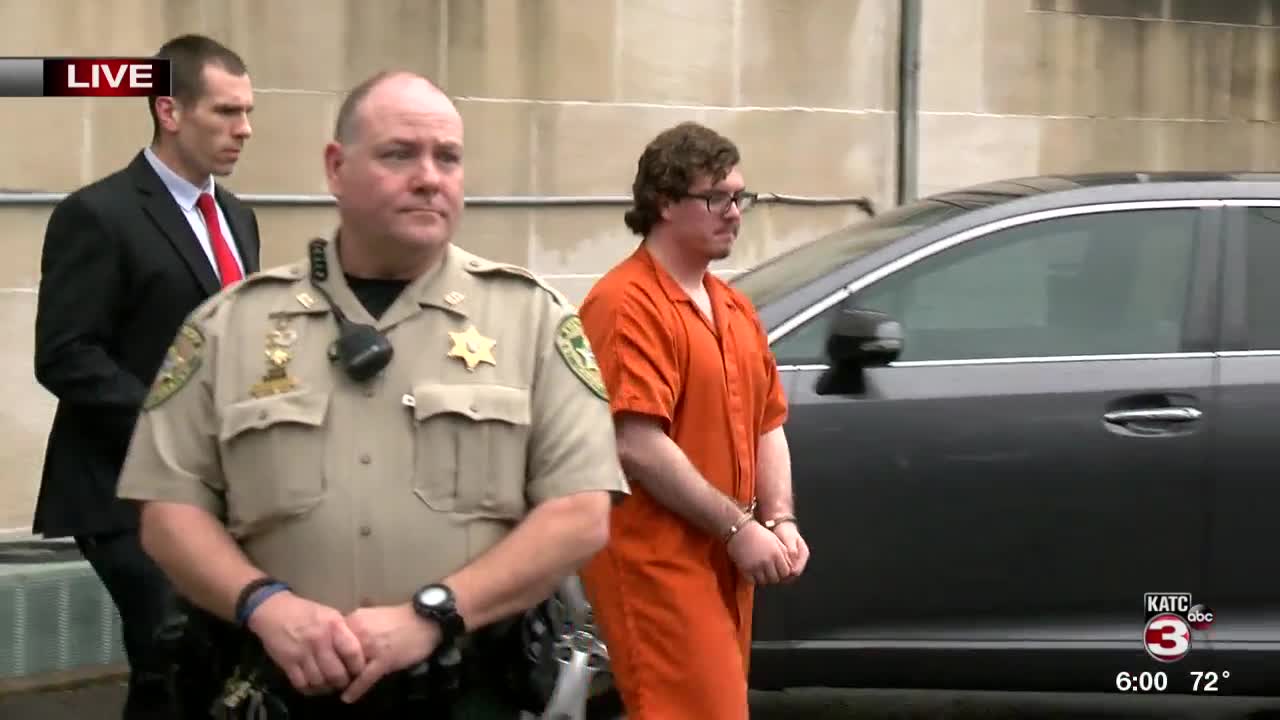 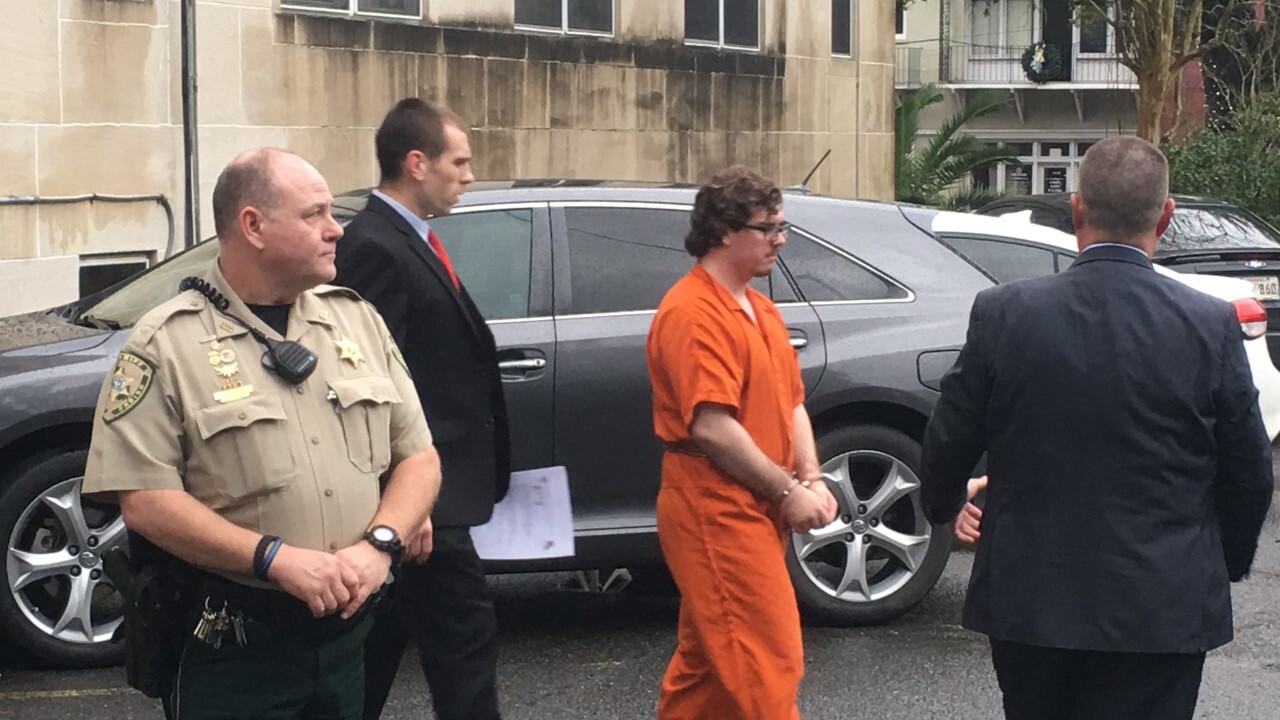 On Monday morning, Matthews, pleaded guilty to four of the six charges against him in federal court: one count using fire to commit a felony and three counts intentional damage to religious property. The latter charges are what is known as the Church Arson Prevention Act.

Matthews, 22, originally pleaded not guilty to the charges stemming from the three St. Landry Parish fires. Two counts of using fire to commit a felony were dropped in the plea arrangement.

Today begins the process of Holden accepting responsibility for the destruction of the churches. Today Holden pled guilty before Judge Summerhays to three counts of intentional damage to religious property and one count of using fire to commit those acts. As was made clear in the factual basis submitted today in support of his plea, Holden’s actions were motivated by the fact that these were religious properties and in no way were motivated by the racial makeup of the congregations.

We look forward to the next hearing before Judge Summerhays where the court and the public will learn that Holden had the social and mental development of an adolescent and that he committed these acts in a naive attempt to use images of the fires to gain acceptance into an online music community. Holden now fully understands the seriousness and gravity of his actions and is deeply remorseful for what he has done and the pain he has caused the congregations of these churches.

Later in the afternoon, Matthews was back in court at the St. Landry Parish Courthouse in Opelousas where he pled guilty to all state charges against him in the church arson case.

In April 2019, he was formally charged in state court with two counts simple arson, one count aggravated arson and three counts of hate crimes. Matthews has now entered guilty pleas to those charges. His sentencing date for those state charges was set for May 26.

Matthews was then taken back into federal custody pending his sentencing and escorted from the courtroom by U.S. Marshals.

These unthinkable acts deprived three church communities of not only their places of worship, but their sense of security. Holden Matthews’ actions came from a place of hate and intolerance and the charges he has pled guilty to speak to the serious and sickening nature of his crimes.

I have often said that hate is not a Louisiana value. I have visited and prayed with the congregations of St. Mary Baptist Church, Greater Union Baptist Church and Mount Pleasant Baptist Church in the aftermath of these fires and saw unshakable faith and strength in the midst of tragedy and beautiful love and forgiveness spring forth from pain. I ask that the people of our state continue to pray for and support these three churches as they rebuild and continue their missions.

I also thank the hundreds of members of law enforcement, including the State Fire Marshal’s office, the Bureau of Alcohol, Tobacco, Firearms and Explosives, the Federal Bureau of Investigation, the U.S. Department of Justice, Louisiana State Police, the St. Landry Parish Sheriff’s Office, the St. Landry District Attorney’s office and others who assisted in this case

At the plea hearing in federal court, Matthews admitted that, between March 26 and April 4, 2019, he intentionally set fire to three Baptist churches with predominantly African-American congregations in the Opelousas area.

Judge Robert Summerhays stated in court that the fires Matthews set destroyed each of the church buildings. Matthews then admitted to setting the fires because of the religious character of these buildings, in an effort to raise his profile as a “Black Metal” musician by copying similar crimes committed in Norway in the 1990s.

Matthews then admitted that, after setting the third fire, he posted photographs and videos on Facebook that showed the first two churches burning.

Matthews admitted in court that he had taken these photographs and videos in real time on his cell phone, as he watched those churches burn, and that he had posted them to Facebook in an effort to promote himself in the Black Metal community. To see some of the evidence against him in the federal case, click here.

“This is a win for faith. Today’s guilty plea is a validation of the hard work our agency, Sheriff Bobby Guidroz and his deputies, state and federal partners put into this case. It’s also an opportunity for closure and continued healing for the affected church communities.”

Matthews is the son of a St. Landry Parish Sheriff's Deputy.

KATC's Abby Breidenbach was LIVE in Downtown Lafayette early Monday with a timeline of this case.