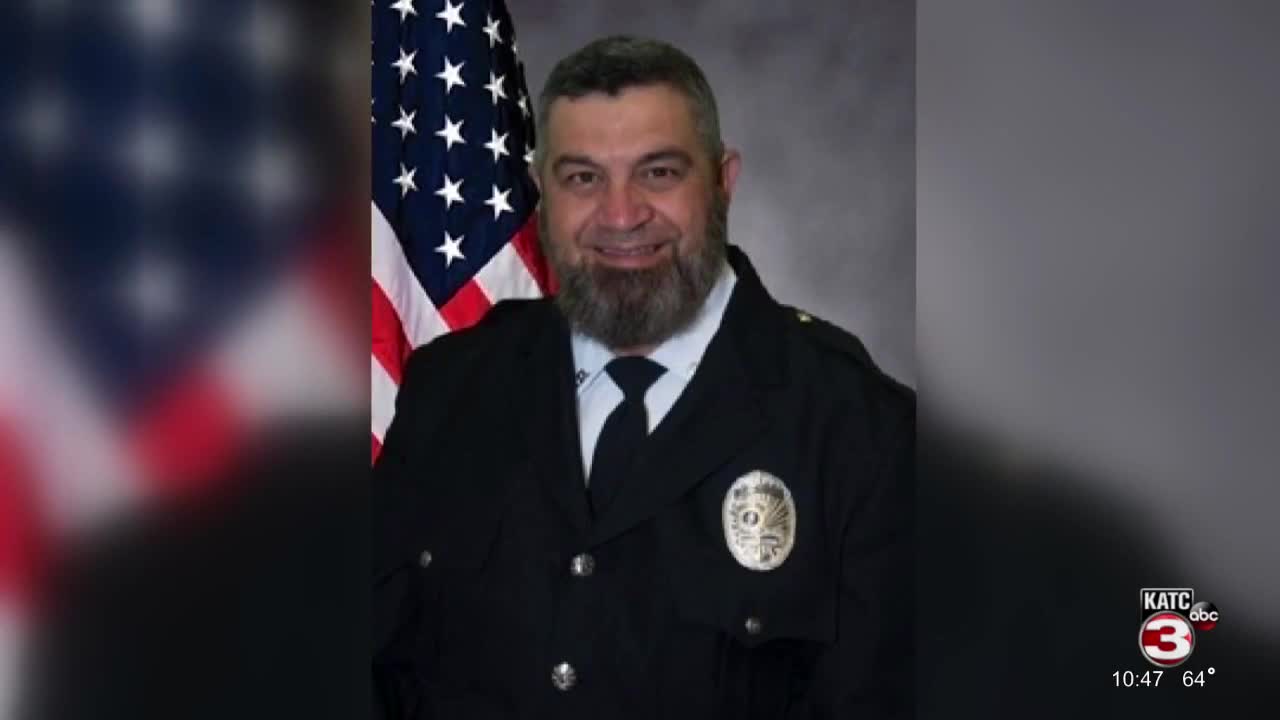 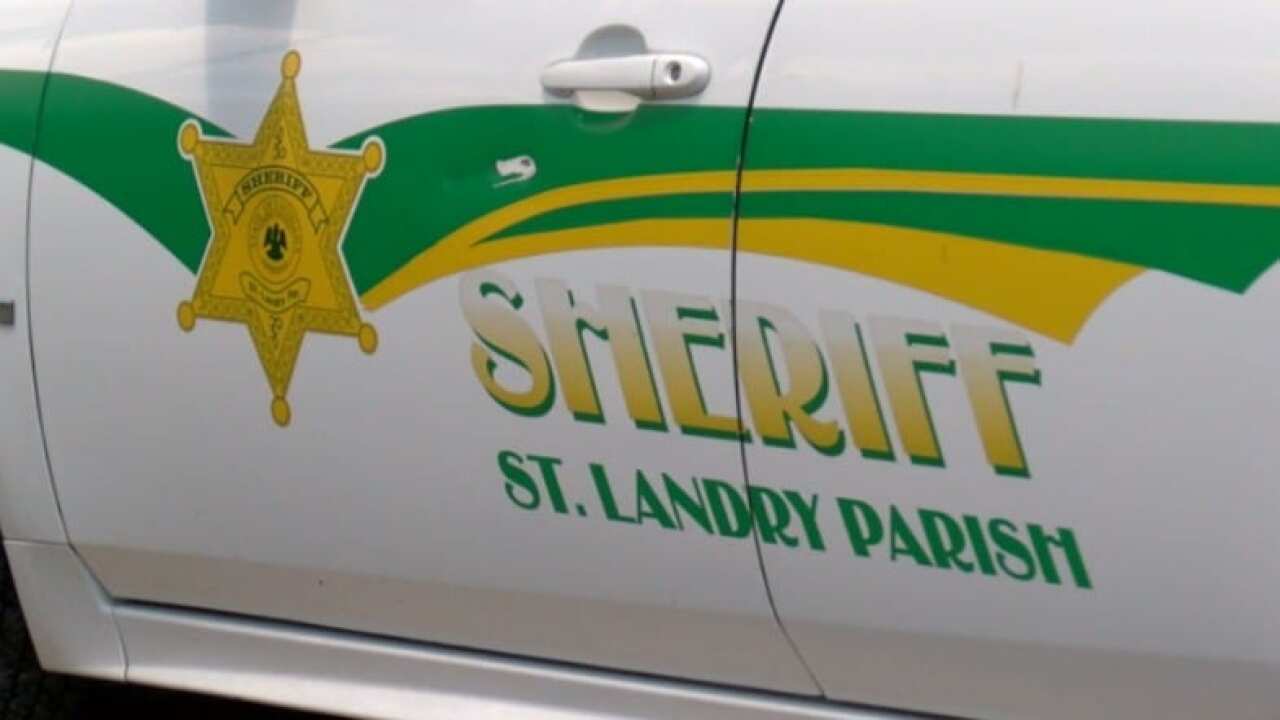 We're hearing from Sheriff Bobby Guidroz about his decision to revoke a police chief's commission with his office.

The Cankton Police chief was given a courtesy commission by the St. Landry Sheriff to handle calls outside the village, on behalf of the sheriff's office but that commission was stripped following a complaint.

This means unincorporated areas of St. Landry Parish calls could be delayed.

"We have a very high standard and we ask the deputies and we instruct them always be professional no matter how mad you get,” said Guidroz.

KATC spoke with Breaux on the phone Wednesday. He doesn't dispute "having words" with someone who called to complain about a neighbor.

Breaux calls the decision political and says people who live outside the village of Cankton could be impacted with one fewer officer able to handle calls.

Although Breaux is no longer commissioned as a sheriff's deputy, he remains chief in the village of Cankton.

"It's resolved as far as I'm concerned, we're friends. I just have a different standard,” said Guidroz.