Production company working to save French Immersion Programs in Louisiana

Production company working to save French Immersion Programs in Louisiana 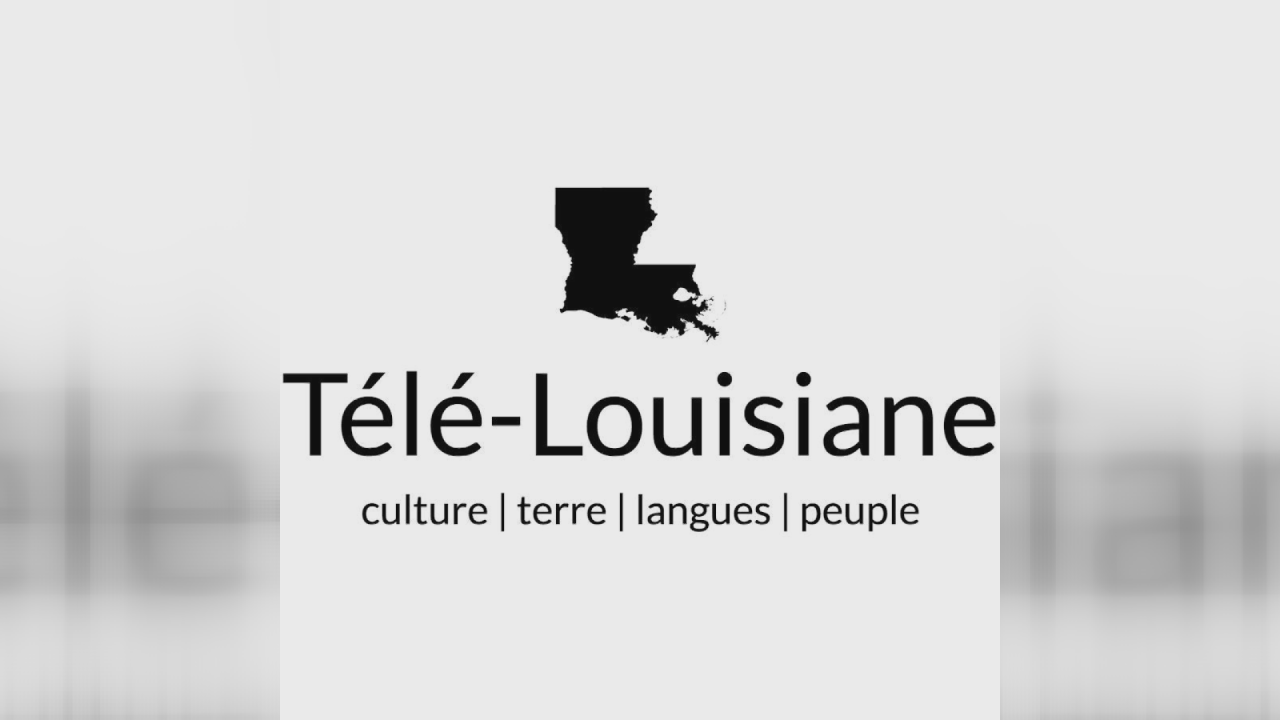 The president signed the executive order earlier this week banning people with temporary work visas known as J-1 and H1B from coming to the U.S. to work.

The president argues the ban could free up jobs for Americans during the pandemic.

Some say it could hurt French Immersion Programs, which is why a petition has been signed by hundreds in an effort to prevent this from happening.

"I think it's something that needs to be preserved because if not, it's easily lost," said former immersion student Natalie Loomis.

It's why Natalie Loomis has signed a petition that now has more than 3,000 signatures.

Organizers say it's an effort to save French immersion programs throughout the state in the middle of the president's visa ban.

The petition asks to exempt CODOFIL (Council for the Development of French in Louisiana) teachers planning to teach here this fall.

Loomis says the program played a vital role in her career and she wants other to have the same experience.

"I don't even know where I would be right now without this program. Now, teaching in France, it's all kind of tied together. It really brings on a lot that you don't even realize during the program. It opens a lot of doors," said Loomis.

While there are teachers here in Acadiana for French immersion, at least 73 of those teachers are from other countries, which is why Tele Louisiane started the petition.

"Personally I would say one of the highlights of our education system here in Louisiana would be impacted drastically in a very negative way if these teachers aren't allowed to stay here," said Drake LeBlanc.

Tele Louisiane creative director and former immersion student Drake Leblanc says nearly 2,000 students in the state could be without a French immersion teacher next year. LeBlanc believes kids shouldn't be exempt from having the opportunity to be in the program.

"We're currently struggling to fill those positions right now. I think it's important for our youth, our future generations to always keep those doors open and available to not give yourself the short end of the stick by not having that as an option," said LeBlanc.

LeBlanc says their petition is only the first step in their fight to gain exemption for their teachers.

"We have some other things in cue waiting to be put out, that we hope would really help promote what we're trying to accomplish with this petition and really just mobilize people and really to get them to take action," said LeBlanc.

You can find more information and sign the petition here.