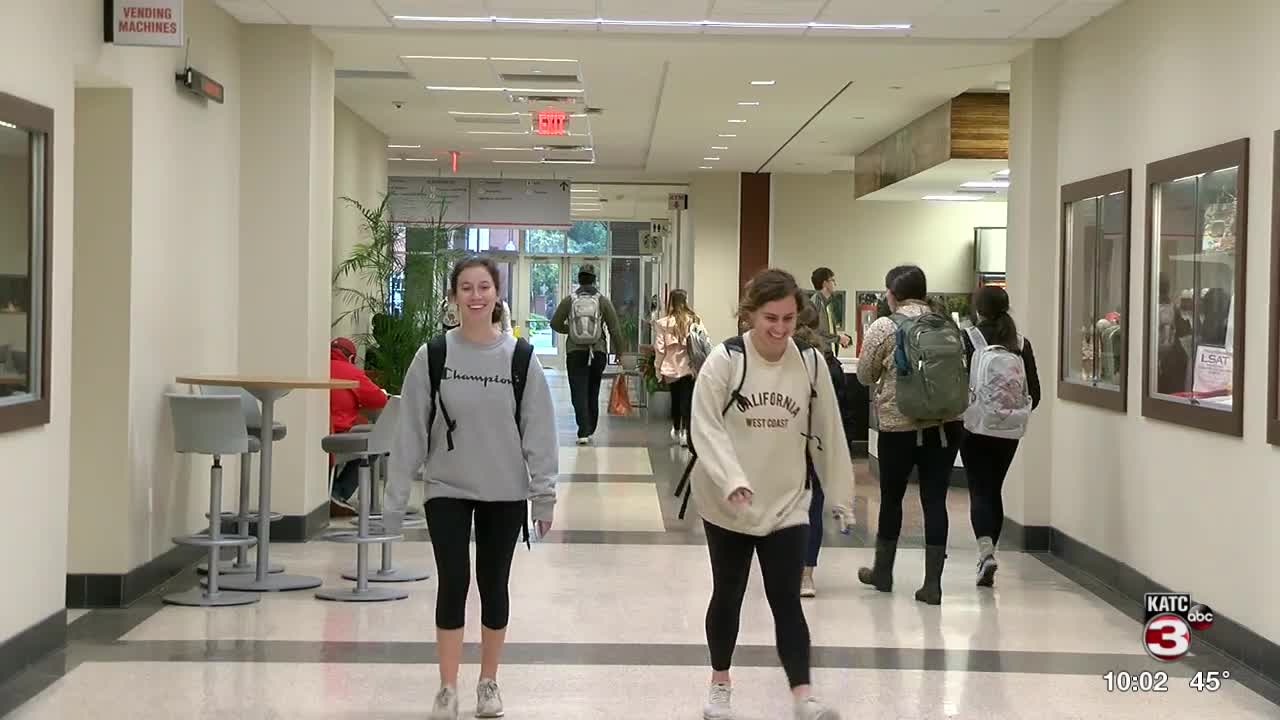 As we approach the gubernatorial election with just one more opportunity to vote, millennials are headed to the polls, casting ballots in great numbers.

Young voters are standing their ground and are intentional when deciding who’s in control of their future. With so much at stake, they are taking action and making sure their voices are being heard.

Dissatisfied with their current reality and motivated by social issues, young voters increased the turnout by over 60% within the past four years.

Cross explained, “Young people are starting to think 'Wait a minute, what’s going on? I need to get involved,' and so we're seeing young people get involved like crazy...all over the country young people are voting at greater numbers and we’ve seen that between 2014 and 2018. There was a 74% rise in the number of young voters between the ages of eighteen and twenty-nine.”

Young people have been considered apathetic in the past but are now showing up to the polls. Their top concerns are cost, health care, and equality.

“I think it's imperative that if we want to see any change regarding these issues that we vote to make that change happen,” UL student Tyler Martinez said.

Young voters are the future and deserve to have policies that protect their interest, this only happens by voting.

Watch more on this story tonight at 10 p.m.