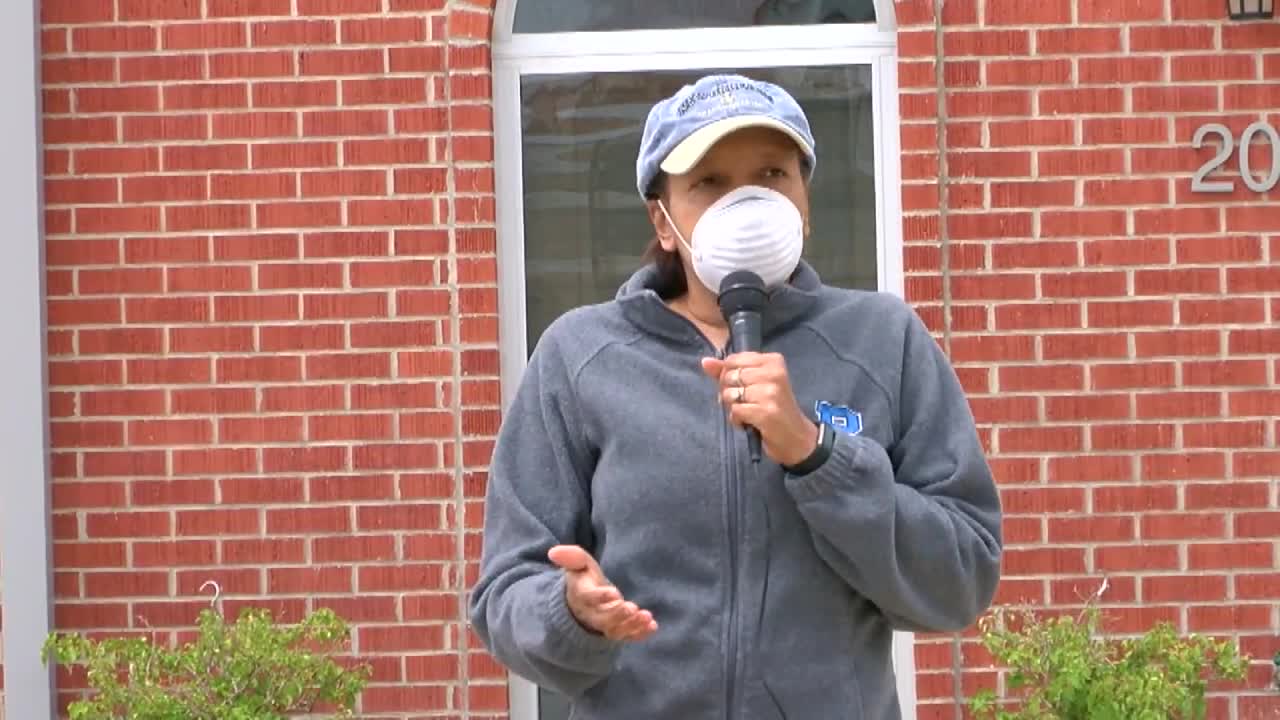 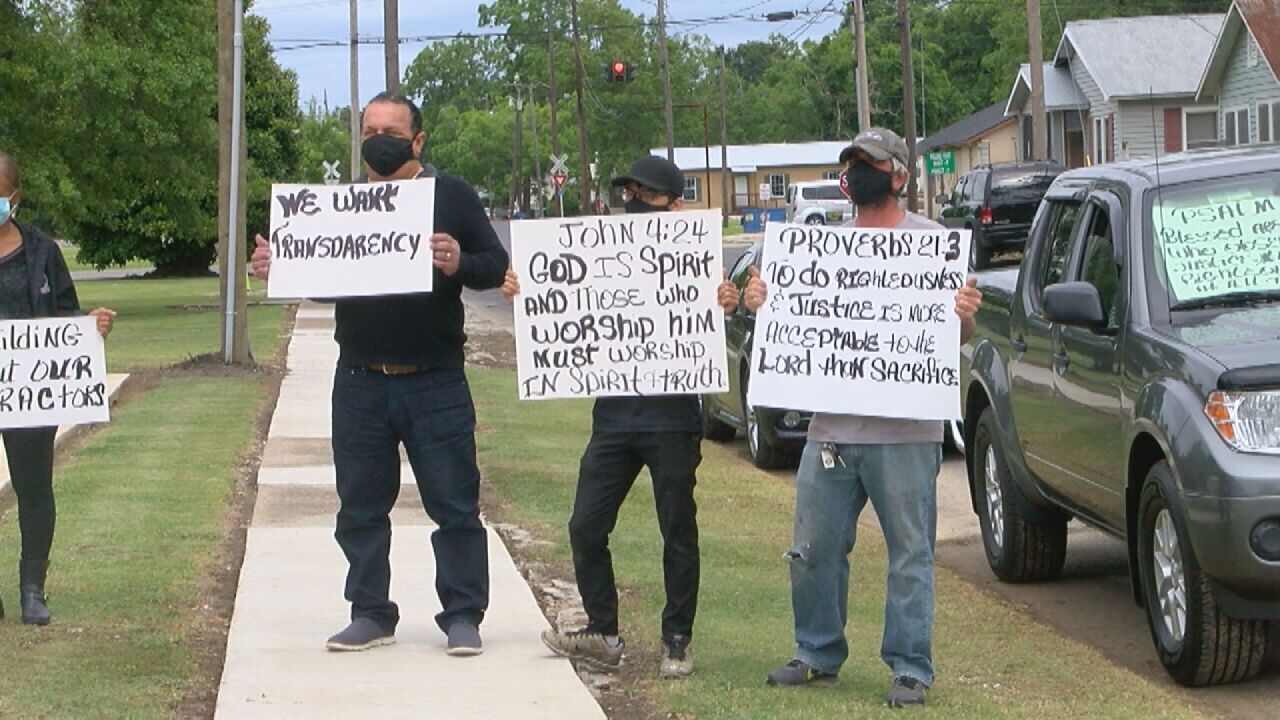 "We haven't gotten any information pretty much since then as to the price of the building how much was spent, how much is gonna be spent," said St. Edward Catholic Church parishioner, Deidre Ledbetter.

Parishioners at a New Iberia Catholic Church want answers about the construction of a new "Family Life Center" for their parish. One of the biggest concerns for those parishioners, a lack of minority contractors hired for the project.

St. Edward Catholic Church is a predominantly black parish in the city of New Iberia. It was founded in 1917, and according to the Diocese of Lafayette's website, more than 1,200 families worship there, but some of those worshipers say, they're not being represented in the family life center construction.

One of their biggest concerns , a lack of minority representation among the project's contractors. It's an issue that's dear to Merve Boyance's heart.

"My grandfather helped build the foundation on this church, my father and great grandfather. I would believe they would like to see parishioners or even minority contractors work on this project," said Boyance.

Deidre Ledbetter led the protest and she says parishioners have been kept in the dark about the project's cost since it began.

"We haven't gotten any information pretty much since then as to the price of the building how much was spent, how much is gonna be spent, and the person, the general contractor on the deal, he didn't have to bid on it, it was given to him," said Ledbetter.

The Diocese of Lafayette says it's still looking at some decisions regarding the family life center. In a statement, Diocese officials said, the project is still in the preliminary stages and that they hope to have more information soon.

In the meantime, parishioners say they want to be involved with project and want their concerns to be addressed.

"We just want our voices heard. Maybe for them to rethink some of the things that are being done and let us know more about it, because if we don't pull ourselves up or stand up for ourselves nobody else will. This is our money and we should all have a say in how the money is spent," said Ledbetter.

Depending on the response they have from the protest will determine if they have another one.