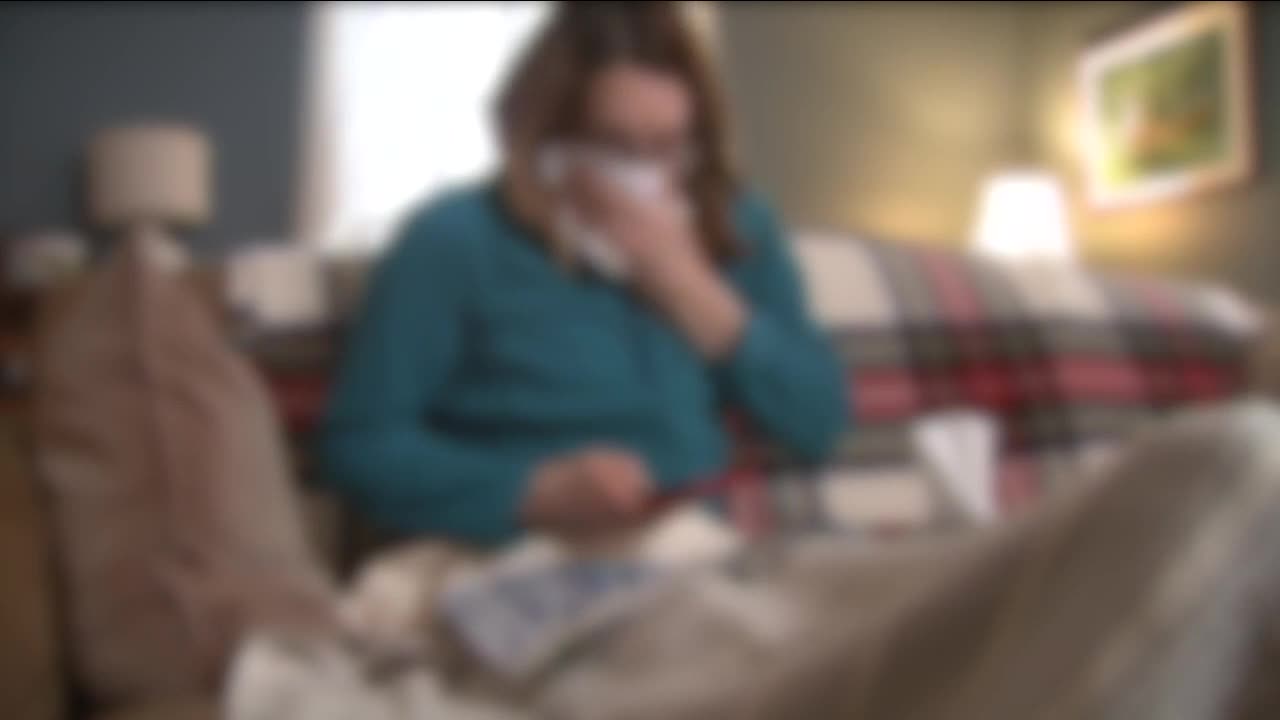 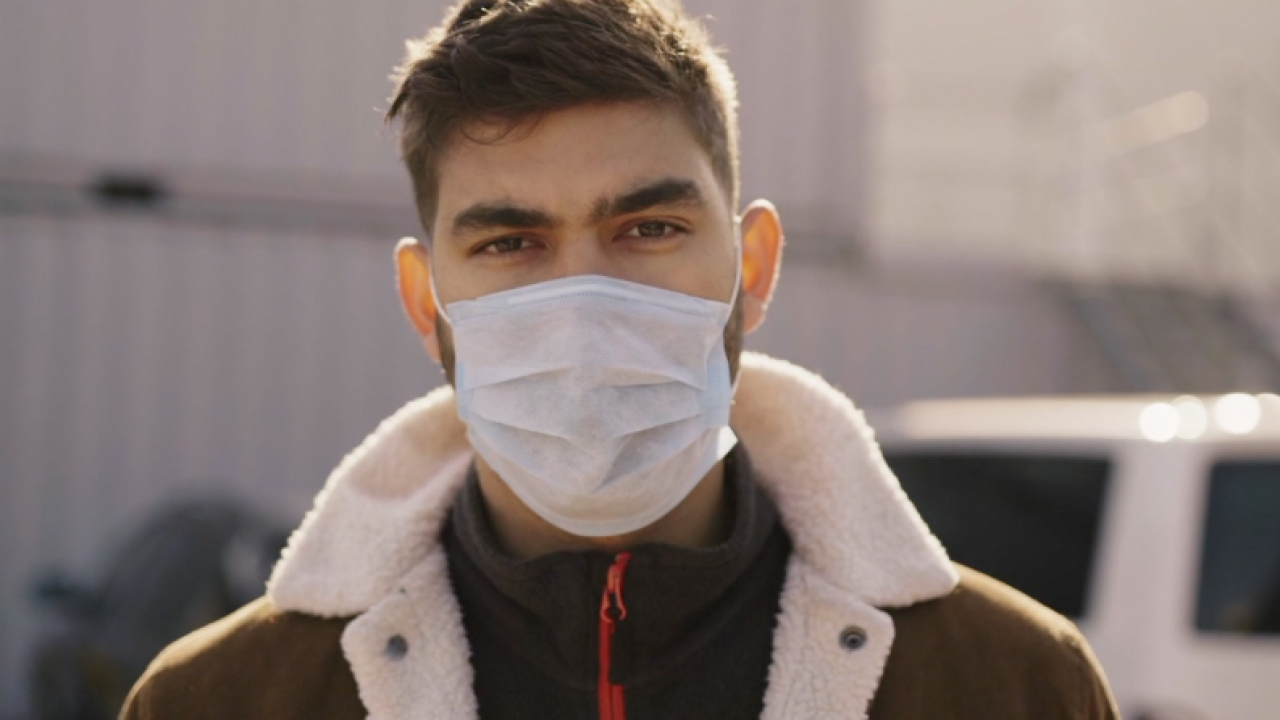 It’s hard to know exactly what your symptoms mean, especially these days.

According to Fertel, there are little differences between COVID and flu symptoms.

“The muscle aches, the fever, the cough, GI symptoms like diarrhea, headache those symptoms can be found with both,” said the doctor.

But there is one difference.

"I would say the only major difference, which is actually a minor difference is that loss of taste or smell that’s something that seems to be unique to the COVID-19 coronavirus and not something we’ve seen in the past with the flu,” said Fertel.

He says this flu season will be much different from others.

"I think in the past, I certainly made an empiric diagnosis of the flu, I told people to stay home, stay out of work for a couple days, no problem,” said Fertel. "I think it's really important to get testing for a number of reasons, the isolation period for COVID is longer than that of the flu. The infectivity of COVID is more than that of the flu and understating for contract tracing and other such public health measures what.”

He’s encouraging folks to get a flu shot this time, even if you haven’t in the past.

"If we could prevent that and have less fibril illnesses because people have gotten the flu shot, it will just make it that much easier to deal with schools, work, things like that and prevent so much disruption,” said the doctor.

Fertel adds because we’re already doing things that help slow the spread of a viral infection, this all could help this flu season be less deadly.

"When people pay attention when they wash their hands whatever measures we put in place to stop the spread of coronavirus will absolutely work as well for the flu,” he said.

This story originally reported by Amanda VanAllen on News5Cleveland.com.