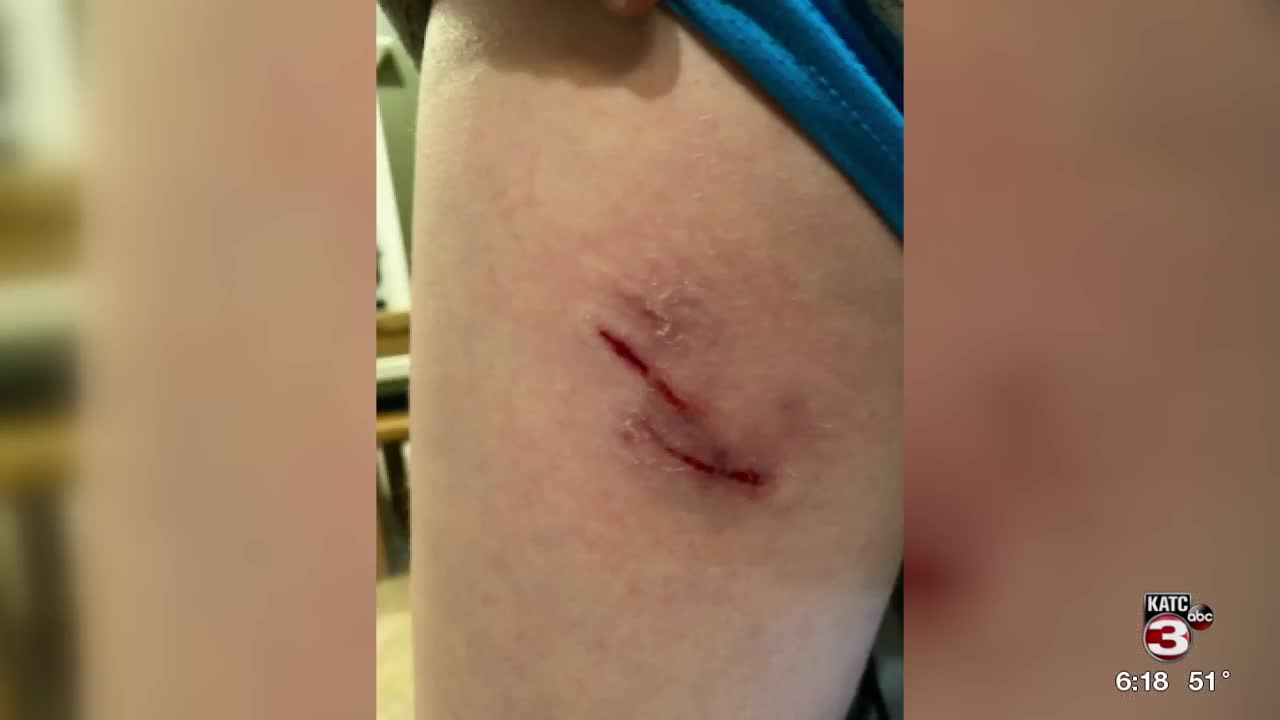 A twelve-year-old in Vermilion Parish is recovering after he was attacked by a dog last month. 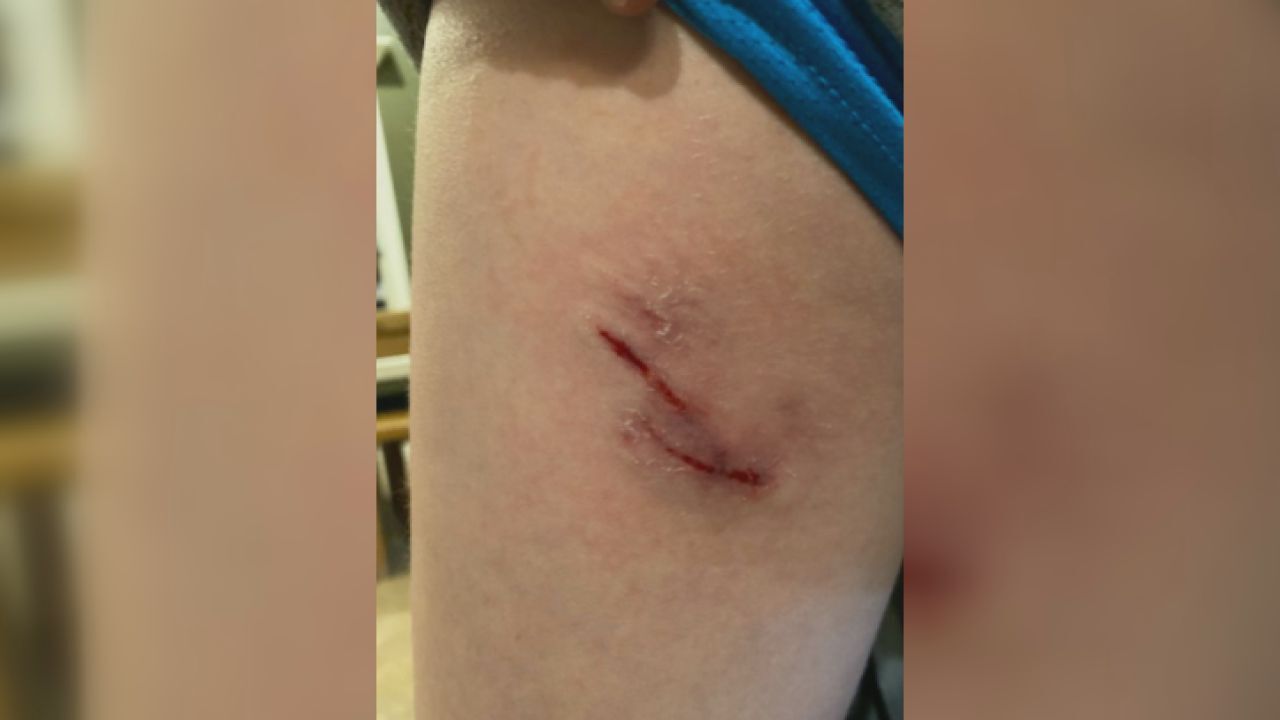 VERMILION PARISH — A twelve-year-old in Vermilion Parish is recovering after he was attacked by a dog last month.

The victim's father, Kevin Robbins, was following his two sons in his truck while the pair rode their bikes when two dogs ran out from a home.

The first dog lunged at the twelve-year-old and missed, but the second dog made contact with the boy as he began to roll in a ditch.

"When the second dog bit him in the thigh, hamstring area and knocked him over into the ditch. That's why it wasn't able to actually latch onto him; he fell in the ditch."

Spokeswoman for Vermilion Parish Animal Control Debbie Garrot says they responded to the home where the dogs were located that same evening and saw the two dogs in kennels but didn't know which dog bit the child.

They knocked on the door, but no one answered, she said.

"I thought we should wait until the next morning so that we could speak to the owners," explained Garrot.

When animal control returned to the residence the next day, according to Garrot, no one would answer the door, but the dogs were there. Garrot said they didn't show signs of aggression or rabies.

Robbins argues protocol wasn't followed and that the dog that bit his son should have been picked up.

"They told me the only thing they could hit the man up with is no-leash violation. That hasn't even been issued yet," said Robbins.

We reached out to the Vermilion Parish Sheriff's office, and according to a spokesman, several attempts have been made to locate the dog's caregiver, but investigators believe they left the property.

The case remains under investigation.

A parish ordinance states a dog that bites someone needs to be quarantined for a period of ten days or longer.

"It's ten days after the attack that the dog is to be monitored for signs of rabies," said Garrot.

The animal control spokeswoman says they were eventually able to get in touch with the dog's caregiver, and it was given a rabies vaccination after the ten-day period.

However, Robbins isn't sure something like this won't happen again.

"I mean, they have kids all over, and that's why we moved to the country, so when my kids say, 'Dad, I'm going to ride my bike,' I don't have to worry about him."