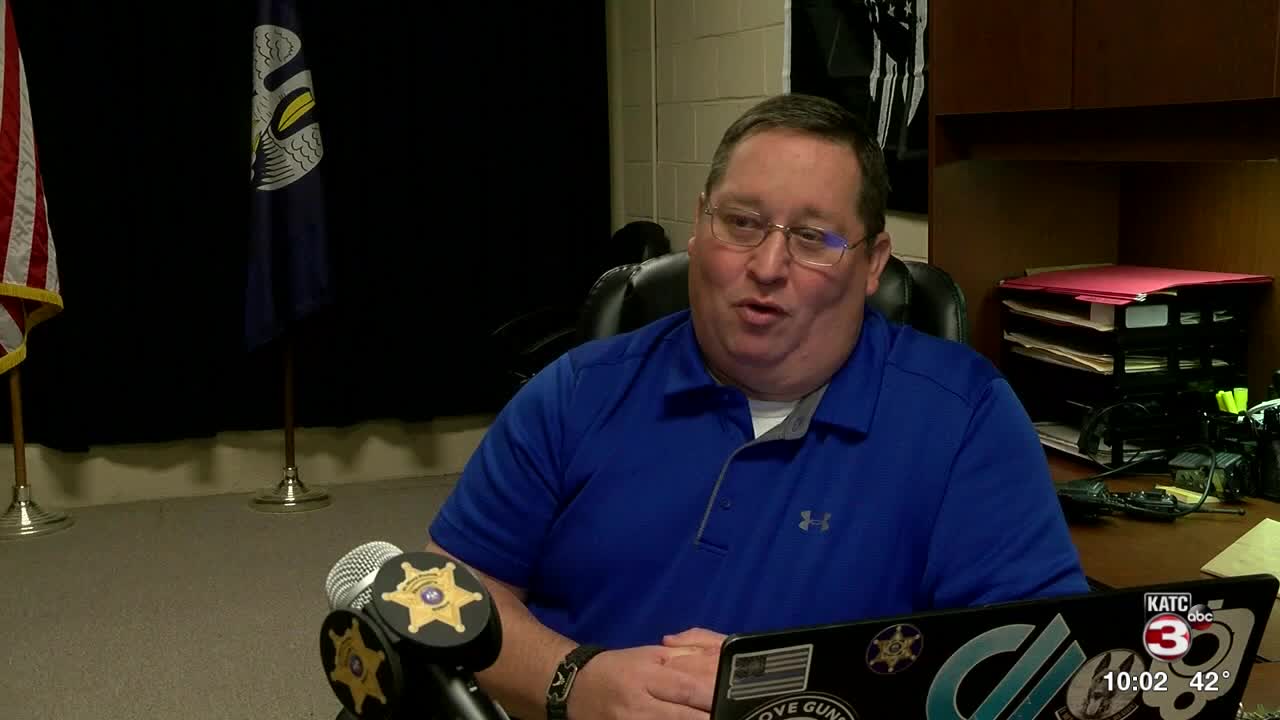 "These scammers think oh, these people have money. They've been stockpiling money for the year and now we're going to hit. I expect to see a rise in scam opportunities over the next few weeks," said David Spencer, spokesperson for the St. Mary Parish Sheriff's Office.

Spencer said callers claim the Sheriff's office has a warrant for their arrest and if you pay a fee, it will be cleared from your record.

"It's one of those scams where if someone has actually done something and may have a warrant, it can work on them. It also works on people who are just scared. They've never been arrested, they really aren't familiar with the system, someone says we have an investigation and that we have a warrant for your arrest," Spencer said.

The Sheriff's Office said they would never accept money to erase a warrant.

Spencer said, "Don't pay people over the phone for warrants or anything like that. Law enforcement doesn't operate that way."