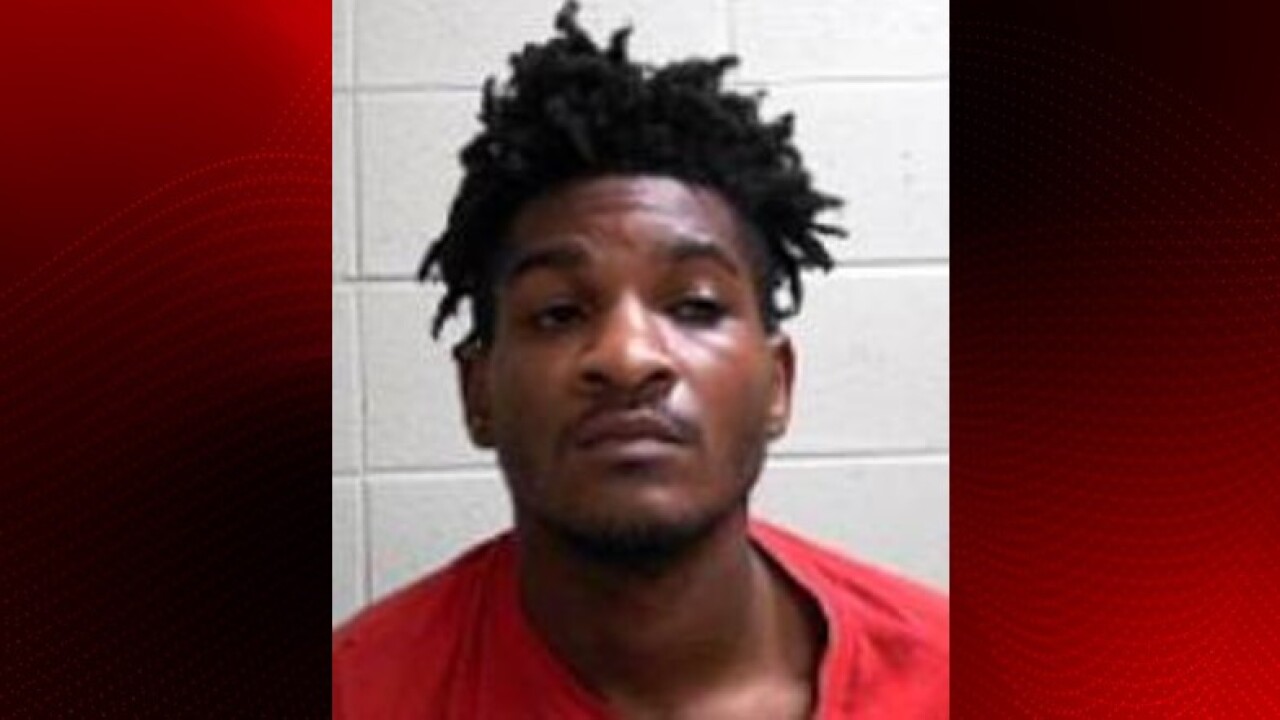 A second suspect has been arrested in connection with a September 22 shooting in Morgan City.

Morgan City Police say the shooting occurred on Sunday afternoon on Mallard Street in the area of Brownell Homes.

20-year-old Mario Williams Jr. was arrested on Thursday, September 26 after he was determined by investigators as a suspect.

Another suspect, 19-year-old Deandre Paul Jackson, was arrested on Tuesday, September 24 in connection with the case.

Williams Jr. was arrested on the following charges:

An investigation into the shooting is ongoing.

Anyone with information is asked to contact the Morgan City Police Department at 985-380-4605.