Getting answers: Closed bridge causing hassle for over a year in Mallet 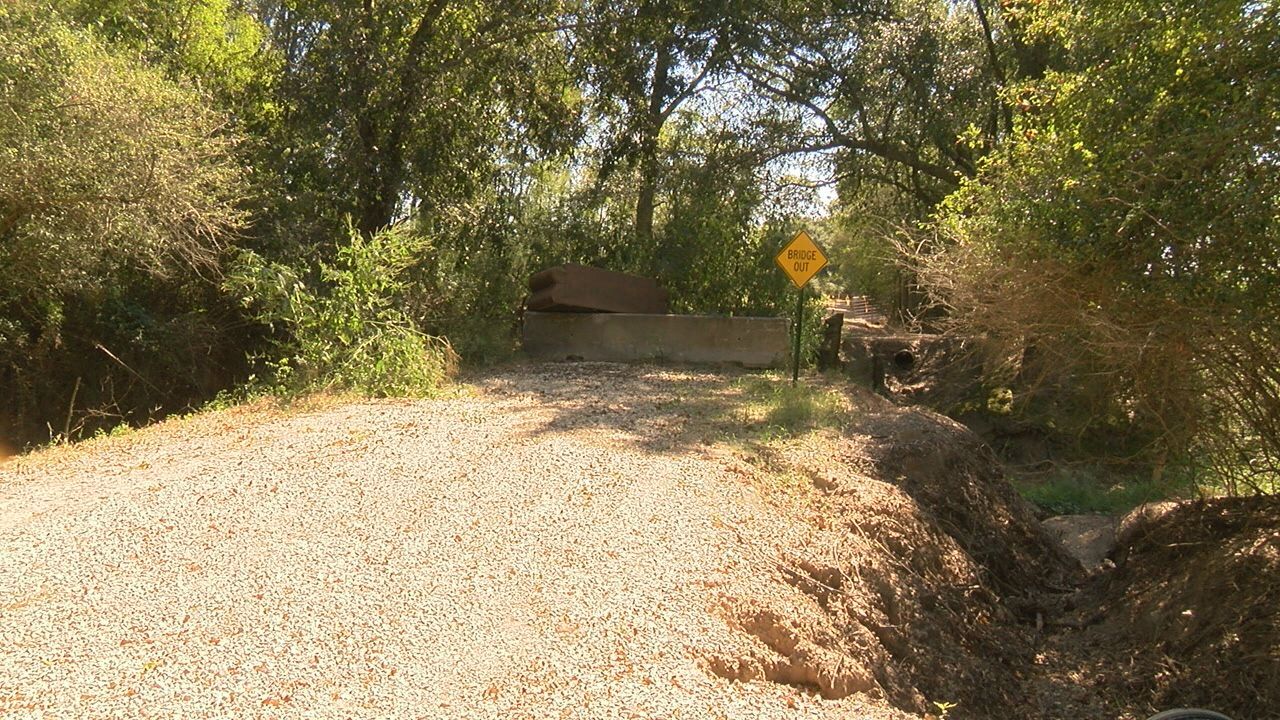 It's been closed for over a year and work on a bridge in St. Landry Parish hasn't even started. The bridge connects Highways 190 and 752 on Jesse B Road in Mallet. The people who live nearby say the longer it's under construction, the more problems pop up. Currently a couch, dirt, and trees are piled up onto the bridge.

"It's becoming a trash pile, and its a hassle for all of us," Kermit Lavergne said.

Lavergne lives on one side of the bridge but keeps his cattle on the other side. What is supposed to be a short golf cart ride down the road becomes a three mile detour.

Lavergne says he has gotten a letter from the parish, stating money has been set aside and the project will take a while but he fears he won't be here to see the completion.

In the meantime, the hassle is forcing Lavergne to give up some of his livestock.

"Yeah we'll have to reduce down to a near-damn petting zoo."

DOTD and St. Landry Parish are in the planning stages to replace the bridge, which they say is a $500,000.00 project, expected to be completed by 2022.