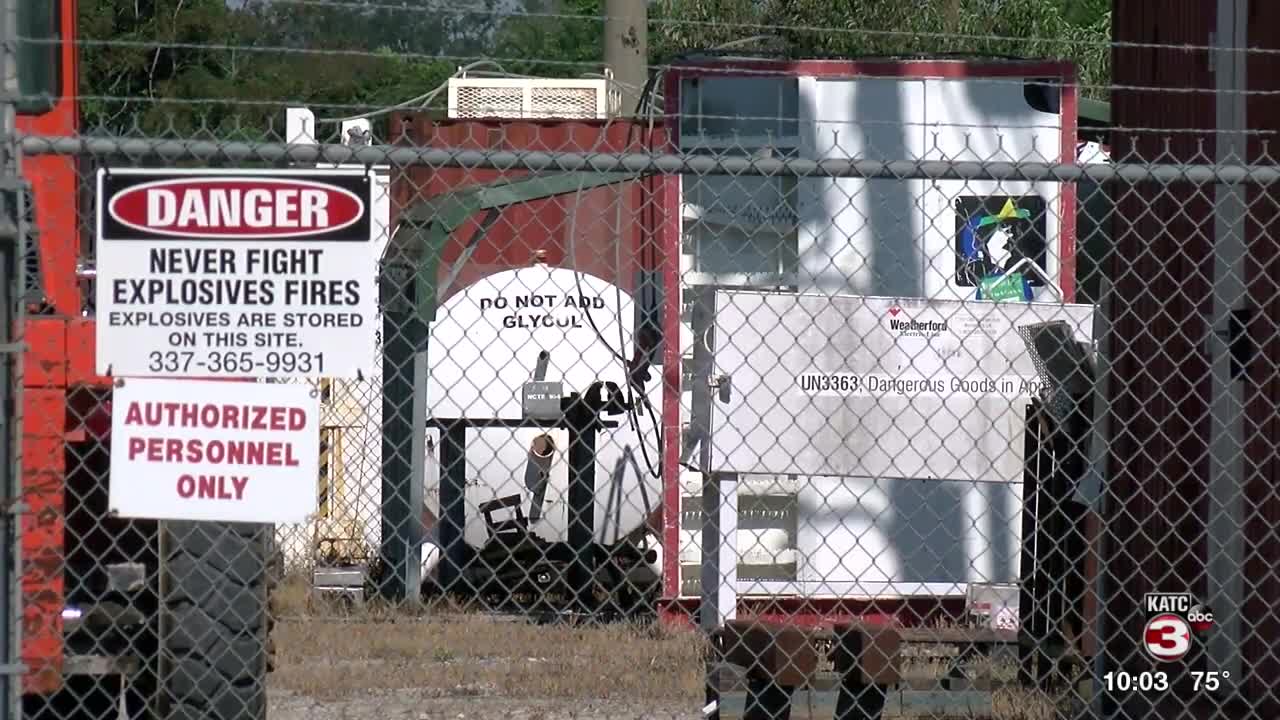 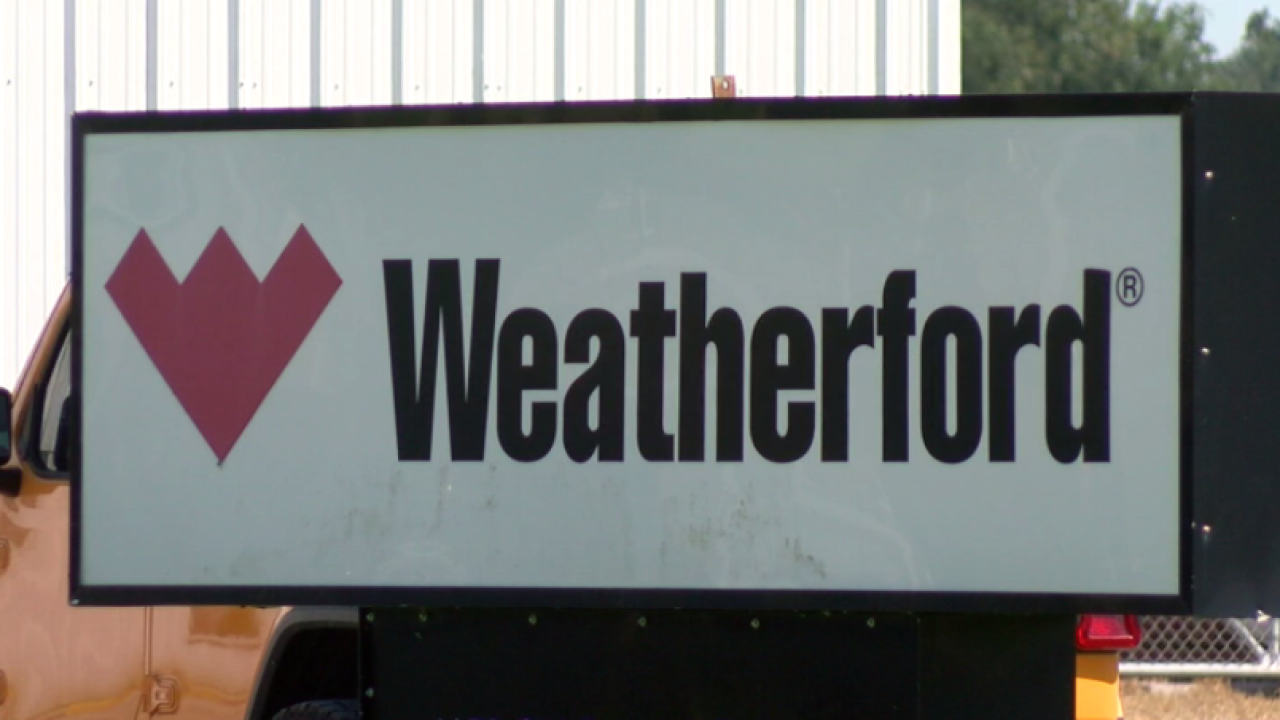 The wife of a now former Weatherford employee wants answers after she says her husband and nearly two dozen other employees were laid off.

"The corporate walked in and threw a hand grenade. Our husbands and spouses were the debris left behind," the woman who did not want to be identified said.

Our sources say the employees were caught off guard and some are still offshore. The employees were directed to immediately clean out their personal belongings and turn over any Weatherford property.

"It doesn't matter how many years of experience you have, how many certifications, how much you've done for them, how you've bent over backwards, gone to other countries and worked for them. It didn't matter. They were getting rid of you. It didn't matter that you were begging to stay with the company. They just didn't care," the woman said. "Anybody being laid off today will not be able to be employed by any other division of Weatherford for at least a year."

The woman said her husband was given separation papers from Weatherford. She says in order to receive severance pay, the employees had to sign a release form, in part, promising not to say anything disparaging about the company.

"You're looking at at least 20 families who can't put into the economy where they live because they do not have that money. Weatherford has not just damaged 20 families, they've damaged the economy and have taken a stick of dynamite and thrown it into the Acadiana economy," the woman said.

Wednesday afternoon, we went to Weatherford's Broussard location looking for answers. The front door was locked and when we did see Weatherford employees, they ignored our questions.

Last month, a Houston court allowed the company to accept another $250 million from one of its creditors to keep the company operating during its ongoing bankruptcy proceedings.

KATC has reached out multiple times to Weatherford's corporate office for comment, but we have not heard back.