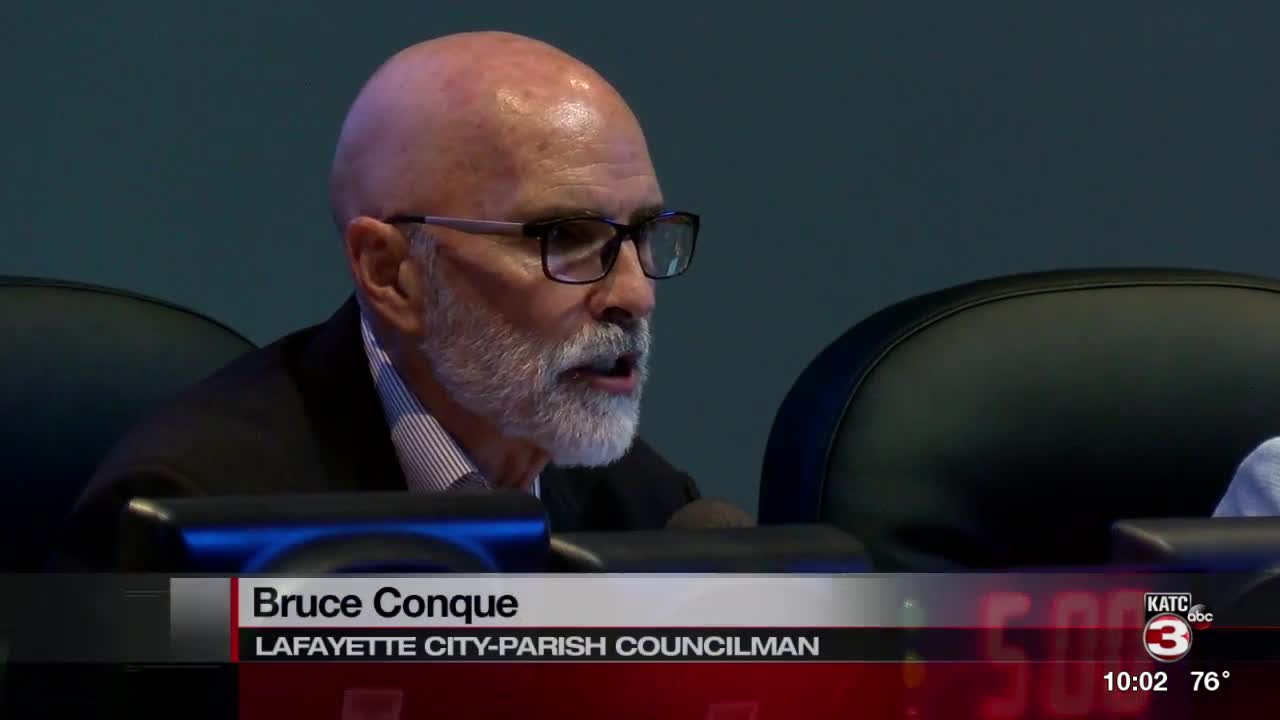 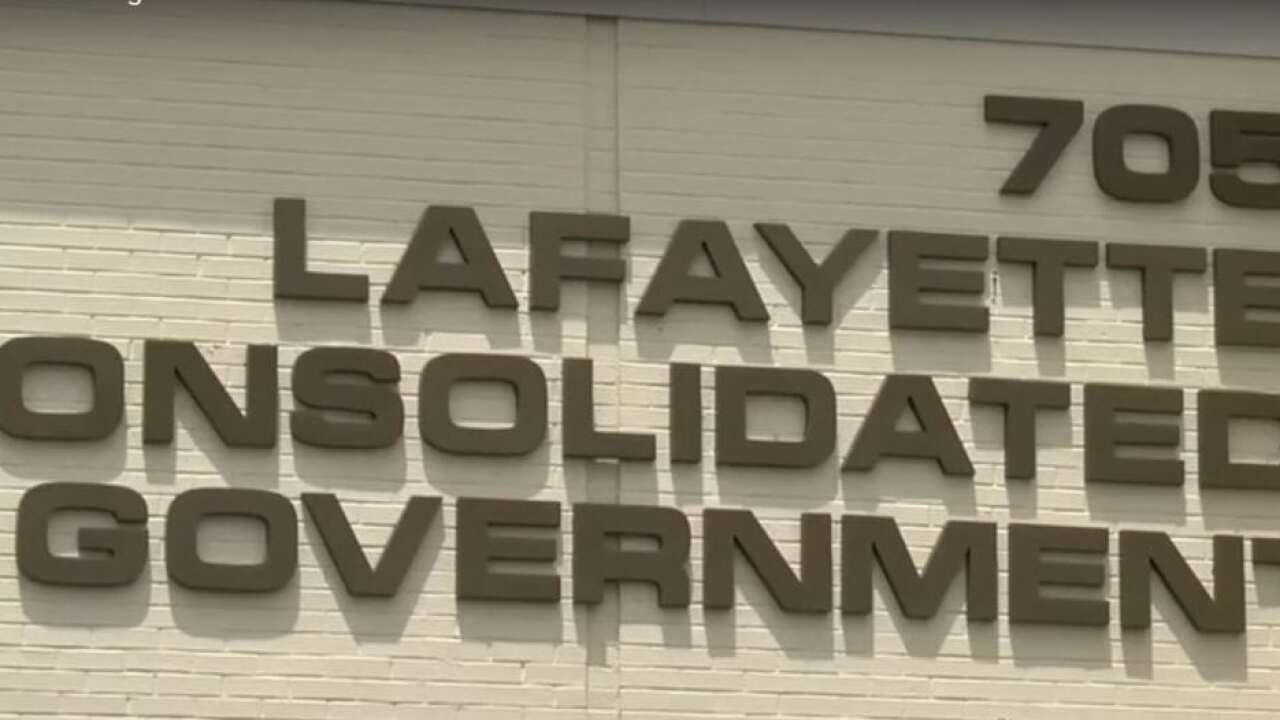 The council was split, but adopted the resolution.

The council voted five to four to approve the resolution. While some council members say this resolution is about transparency, others say tonight was political theatre.

The resolution requires council members to introduce an ordinance when they want to accept a pay raise approved by the council. This will affect the new city council and parish council moving forward.

Councilman William Theriot said, "Number one, it does provide guidance to the new councils coming in. To follow that up, if they do not agree with this guidance, they have the ability to repeal it or amend it however they see fit."

Pay raises have drawn a lot of attention recently after Councilman Bruce Conque introduced a motion to budget for potential pay raises. He later withdrew the motion calling it "poorly thought out." He voted against Tuesday's resolution.

"So, this matter of transparency is great political theatre," Conque said. "To say we cannot accept what's in the charter and in the budget lacks transparency, that's not right."

Councilman Kenneth Boudreaux said, "For outgoing members to put it on incoming members is inappropriate. It wasn't done to us and I don't want to do it to anyone else."

According to the home rule charter, the council is allowed to take a ten percent raise over the course of a four-year term.

Councilman Jared Bellard said, "It's not against anyone who wanted to take a raise on this council. Transparency is key because the only way the public would find out about this is through a pubic records request. All I'm saying is you're either for the transparency or you're not."

Next month, voters will elect a new city and parish councils. The pay is just over $30,000.