Improvements being made to Broussard's drainage system

The $1.1 million project is currently in the works 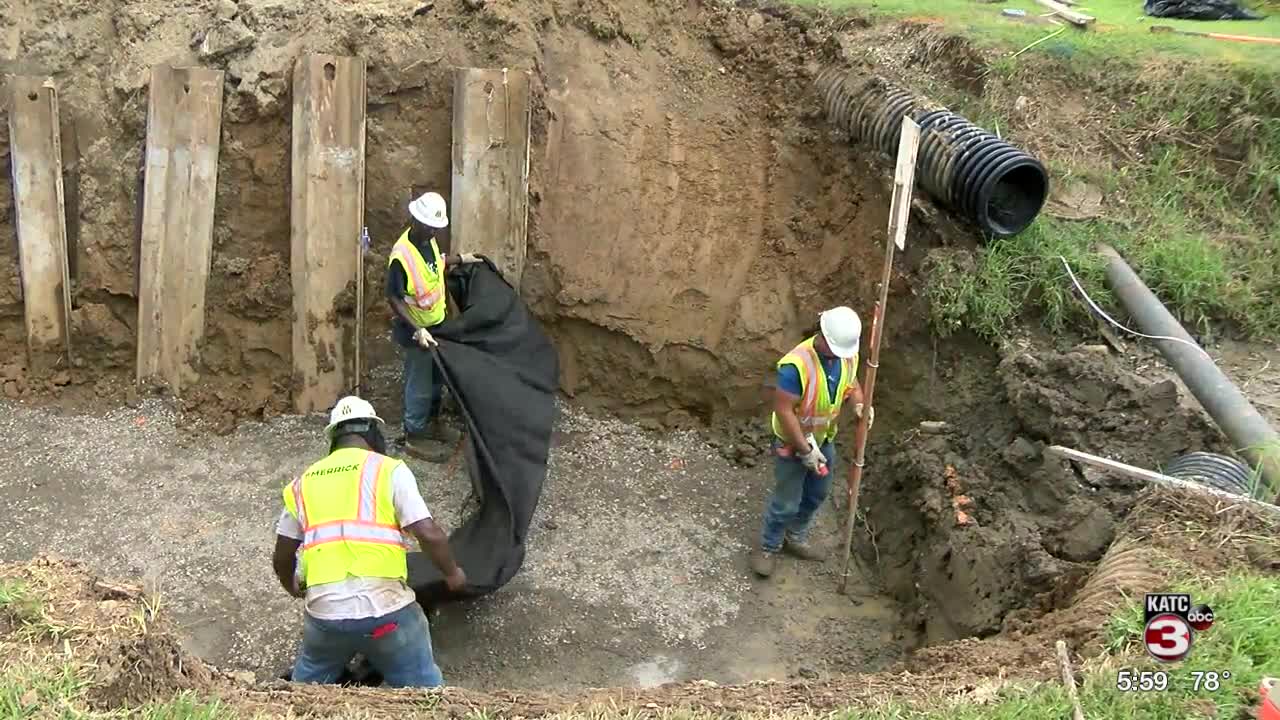 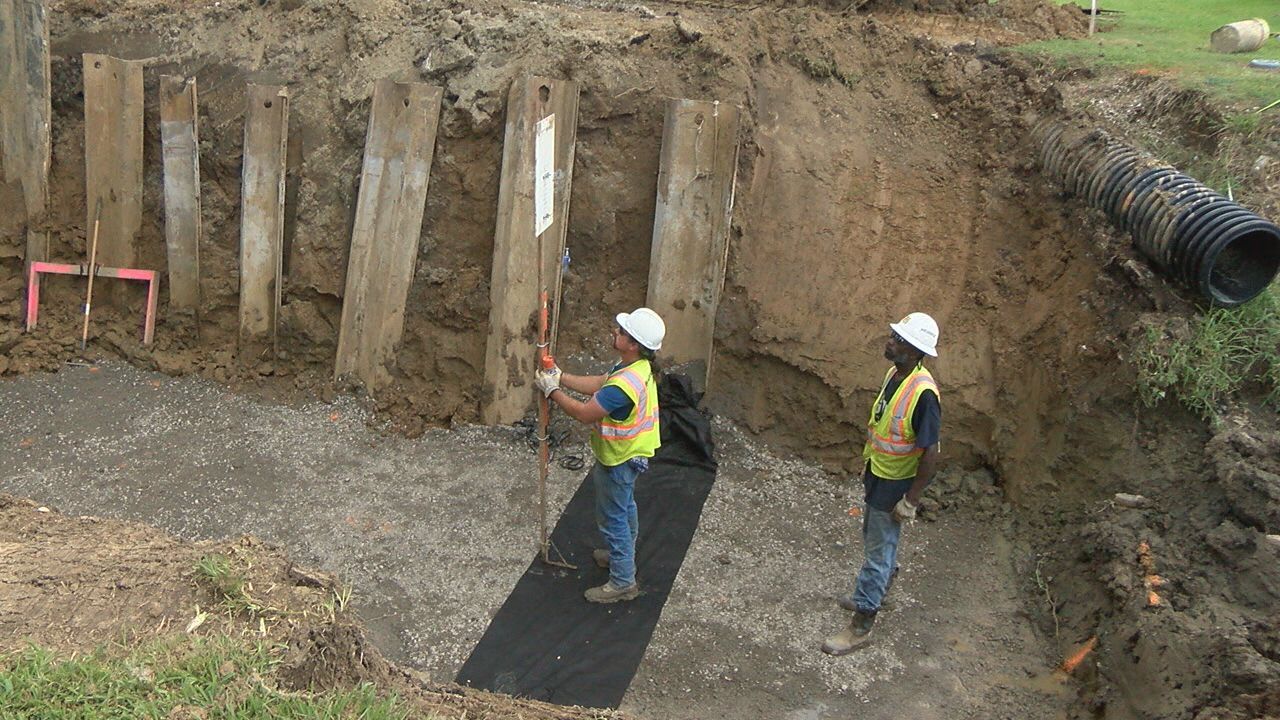 On the three year anniversary of the historic flood, the city of Broussard is making sure their community isn't devastated from flood waters again.

A million dollar project is in the works to improve drainage and it's bringing a sense of security for those who were hit the hardest in 2016.

Crews are working on the Ridgeview Outfall drainage canal. For residents who live nearby, it's a sign of change. "They heard my voice and it makes me want to cry, but they heard my voice," Sandra Fontenot said.

Fontenot says the change is essential for her home. It flooded in 2016.

"It was devastating," Fontenot said. She found herself out of her home for 3 months after the flood, where she questioned her future. "I've been here 10 years. I bought my home. It's paid for. I wondered, do I need to put it up for sale?"

She was one of about 160 homes that were flooded in Broussard. Now, the city has has funded a $1.1. million project to try to make sure it doesn't happen again.

"What we're doing is working on re-grading the coulee. The crossing culverts are being enlarged. They're being set to the correct depths to get us the good grade for drainage and once that's done, the canals will be dug."

It's the third major drainage project for the city and should be completed in the next several months. For Fontenot, this brings a sense of security.

"Hoping that with this drainage, we can get some sign of relief that our houses are protected," Fontenot said.