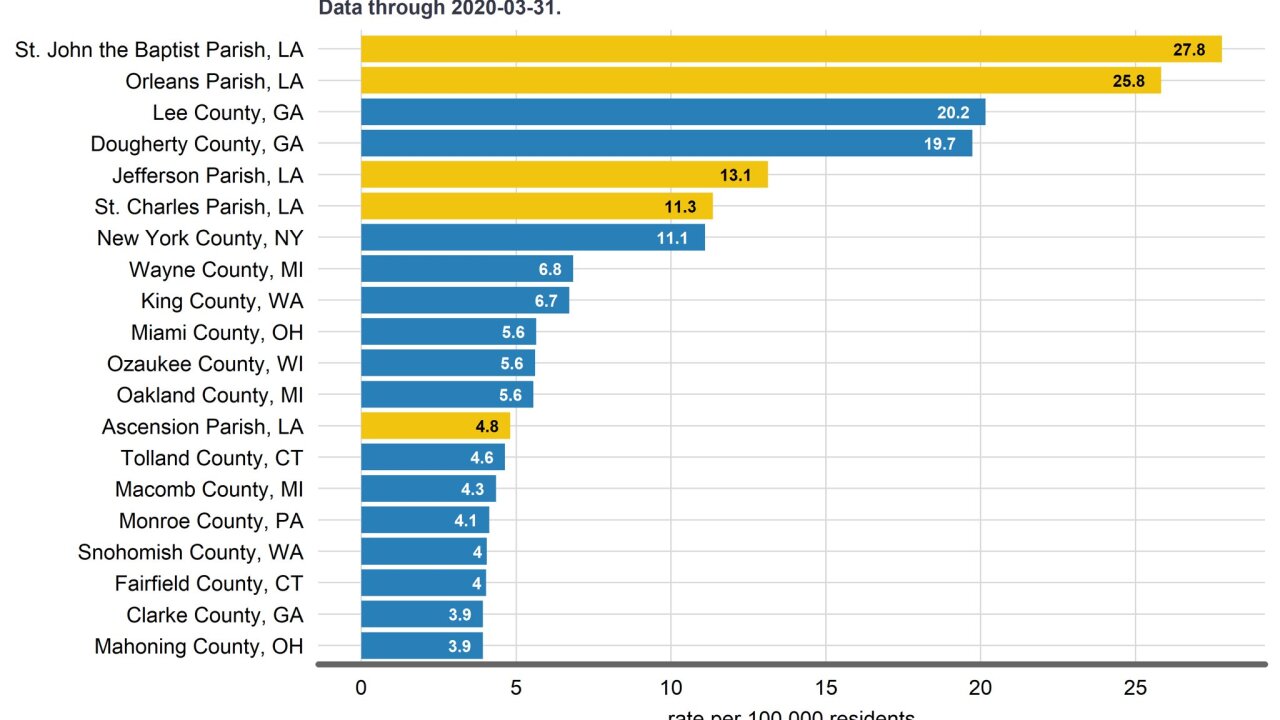 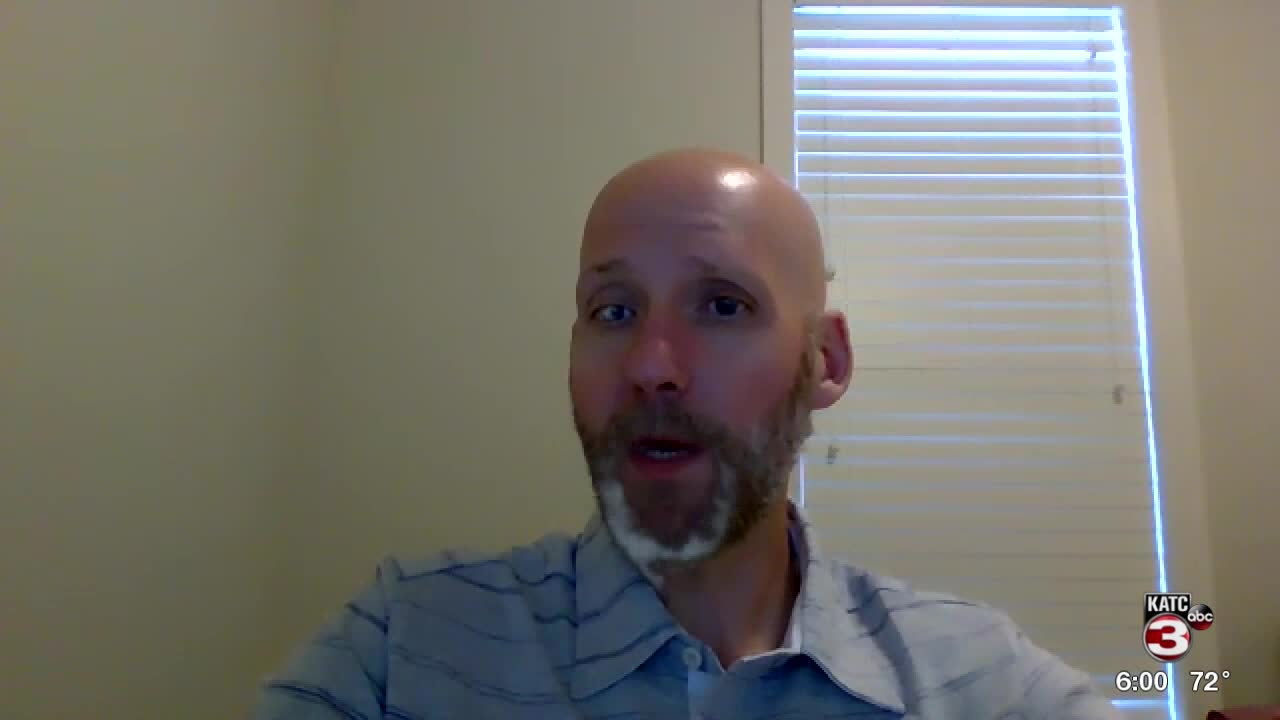 LAFAYETTE — The data used in helping understand COVID-19 in Louisiana is made possible with the help of Acadiana Business Economist and UL Professor Dr. Gary Wagner.

"Orleans Parish has had one of the highest death rates per capita since the crisis started, but what we're seeing now in Louisiana is that there are a number of other parishes that are quickly climbing up the list," said Wagner.

Ascension and St. John the Baptist parishes are now topping the charts alongside Orleans and Jefferson parishes.

"Now, we sort of have the dubious distinction of having five parishes in the top 20 in the country in terms of fatality rates, so it's pretty alarming," admitted Wagner.

The economist says no matter the area- urban or rural- the virus can have a very devastating effect.

Currently, there are confirmed cases in 61 of the state's 64 parishes; however, Wagner believes that number will change.

"There are corona[virus] cases everywhere in the state," explained Wagner. "They're just not confirmed yet through testing. It's just a matter of time."

Wagner says he's hesitant to say there are signs of the virus slowing down because the data still doesn't look promising.

"I mean, yes, things have improved over the last couple of days, but we're still on a trajectory that basically matches us with Italy and Spain," said Wagner. "So, in other words, we have to do a lot more to kind of flatten out or slow the growth of this virus. Otherwise, we're going to see a significant increase in the number of cases in probably the next 3-4 weeks."