Applies to both electric and gas golf carts 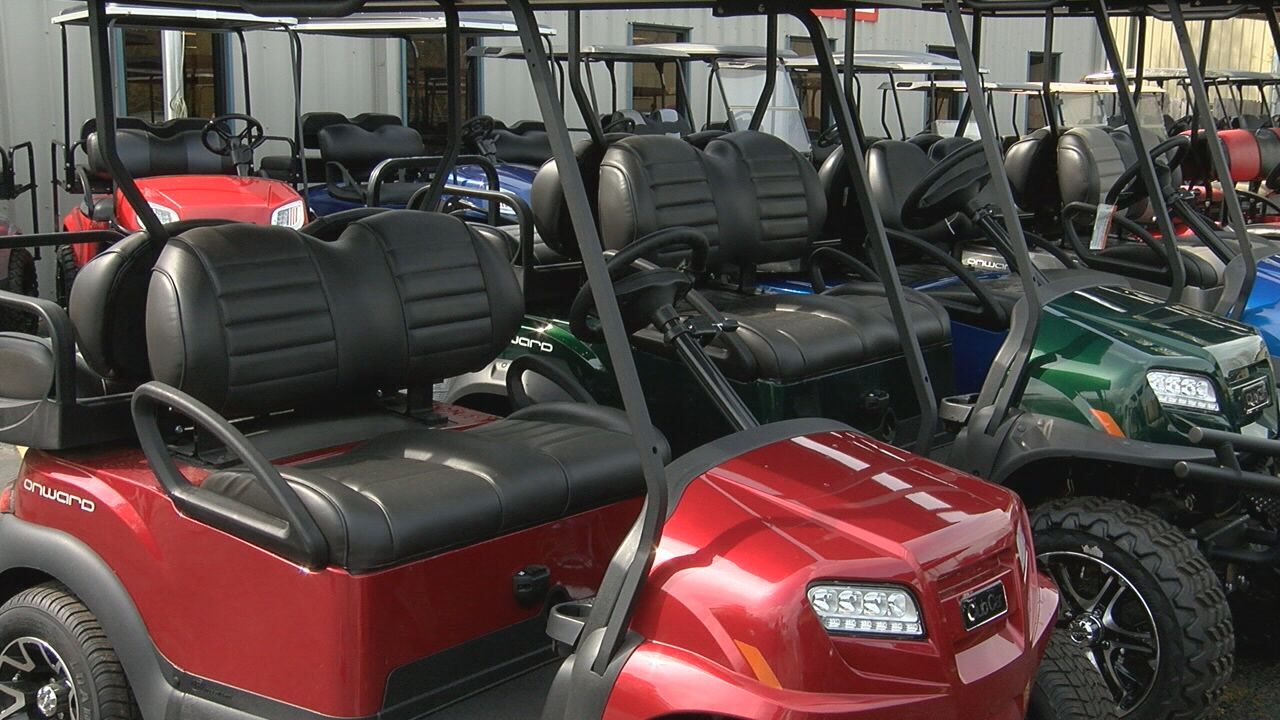 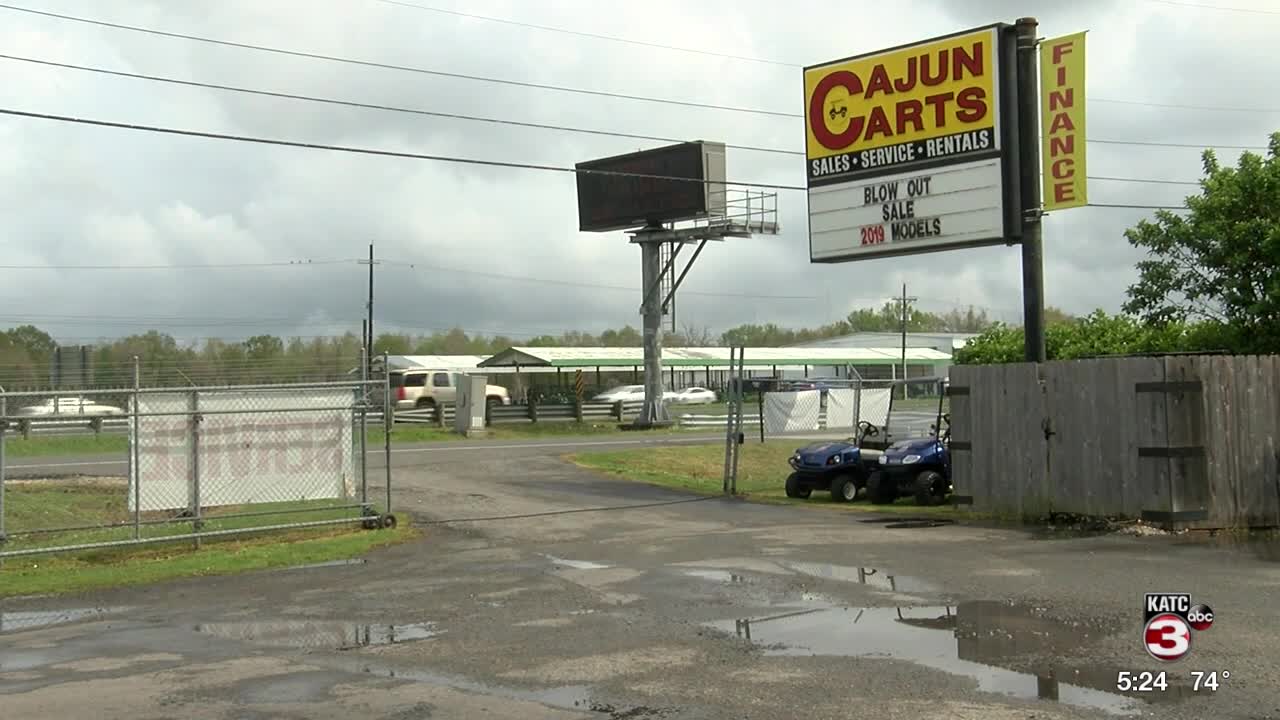 The new guidelines apply to electric and gas golf carts that meet the requirements. Some of the most notable, being adequate headlights, brake lights, turns signals, brakes and mirrors.

With golf carts gaining popularity, local business like Cajun Cart are staying busy providing customers with what they need to abide by the laws in place.

"We also can add all the lights, and tail lights, and break lights and turn signals to any of the carts," says Christy Kidder from Cajun Carts.

Adding to the golf cart fun, another local shop who specializes in UTV's is even providing more to those who want even more luxury. Something referred to as a "Gem," mimics a golf cart but can go a bit faster.

“It’s not a golf cart, it’s not a golf course vehicle. It’s a low speed vehicle. It is legal to drive anywhere. A golf community or in a farm community. Youngsville or Lake Arthur, this would legal right now everywhere," said Leonard Maraist from Lafayette Power Sports.

According to the Lake Charles American Press, the town's board of aldermen introduced an ordinance Wednesday, February 5, to allow electric and gas golf carts on some roads.

Mayor Sherry Crochet said several residents have requested that golf carts be legalized, and added that will be make it easier for those people to get around the town.

The board will vote on final adoption next month.

If approved, the town will then go to the state level to determine which areas will be designated and marked as crossings.

The ordinance comes with stipulations, though; some being that the carts must be operated by an adult licensed driver and must be off the streets before dark.