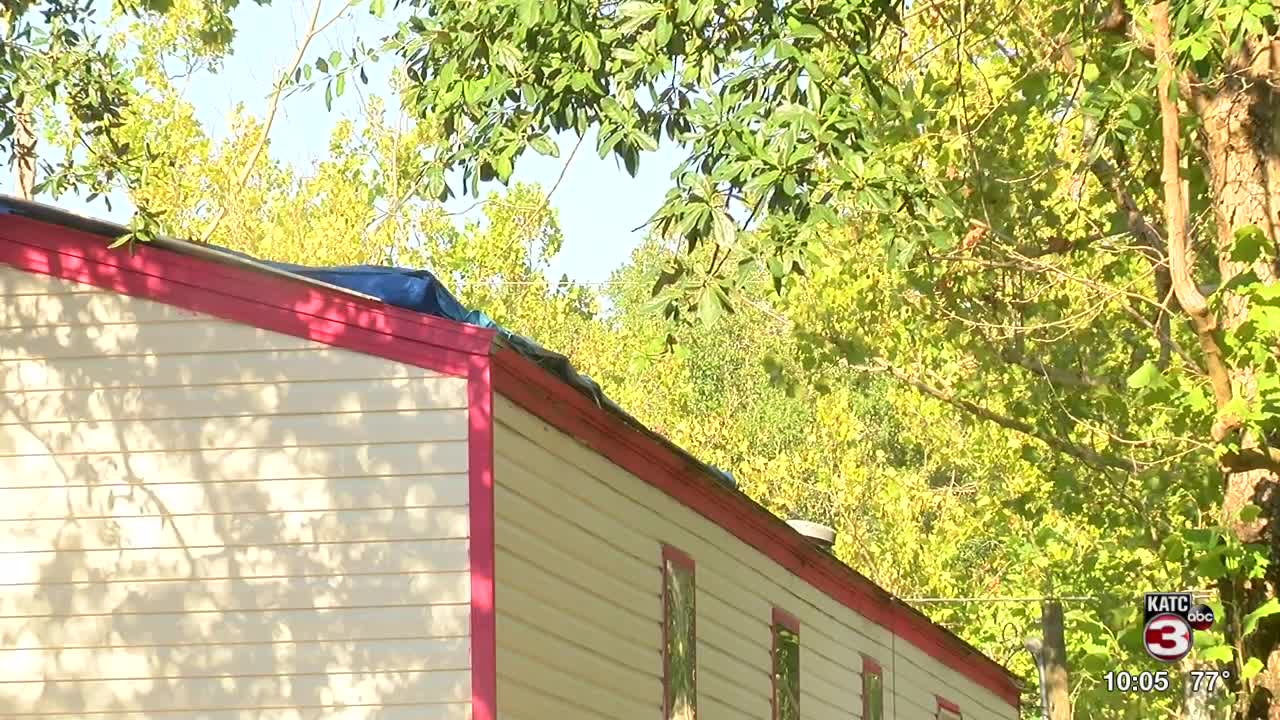 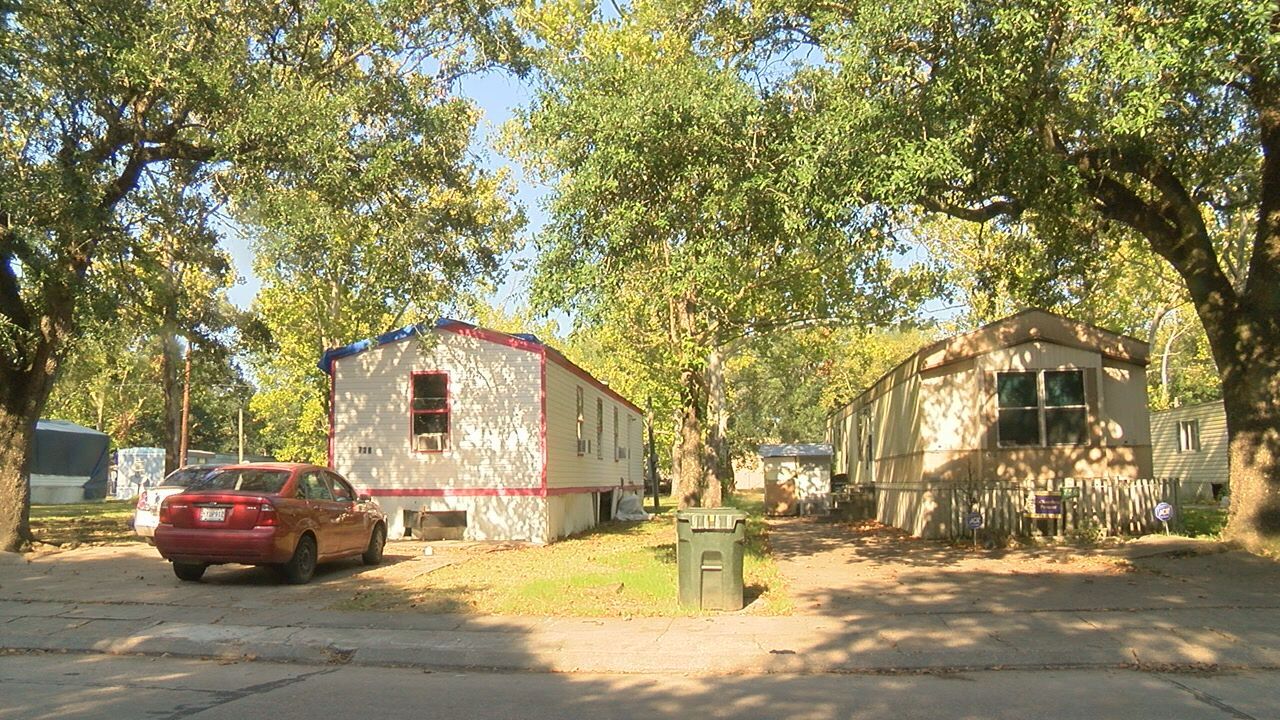 NEW IBERIA — Two months after Hurricane Barry hit Louisiana, people are still in recovery mode. Some in New Iberia are remaining hopeful that they are next on the list for the American Red cross.

"You could see the sky, straight up, you could see Jesus," is how one woman described the hole in her roof.

Hurricane Barry brought down a tree, leaving the front room exposed. Ladone Harrison was home when it happened.

"But I didn't know because we were in the dark, and we had no lights, so I didn't know until the next morning that my roof caved in because of a big roof sitting on top of it," Harrison said.

Harrison says she has no other option but continue living in her damaged home, and now she's concerned about the mold.

"It's a lot, it's thick, it's all over the walls, the floors are getting soft. So those will cave in...it's just getting worse and worse."

But that's not the only thing causing her to worry. One Sunday she was getting ready when she noticed something unusual.

"I seen a head sticking out of the closet, I said 'oh my God, what is that.' And its head was white so instantly I knew that was a possum!" Harrison said.

The homeowner is currently on a waiting list for the American Red Cross, remaining hopeful her front room will get repaired.

"I mean really, honestly, I thought Barry was going to come through and not bother anyone, and it did, everyone is like well I had no damage, and, well it did a number on me," Harrison said.

For more information on help from Barry, click here.