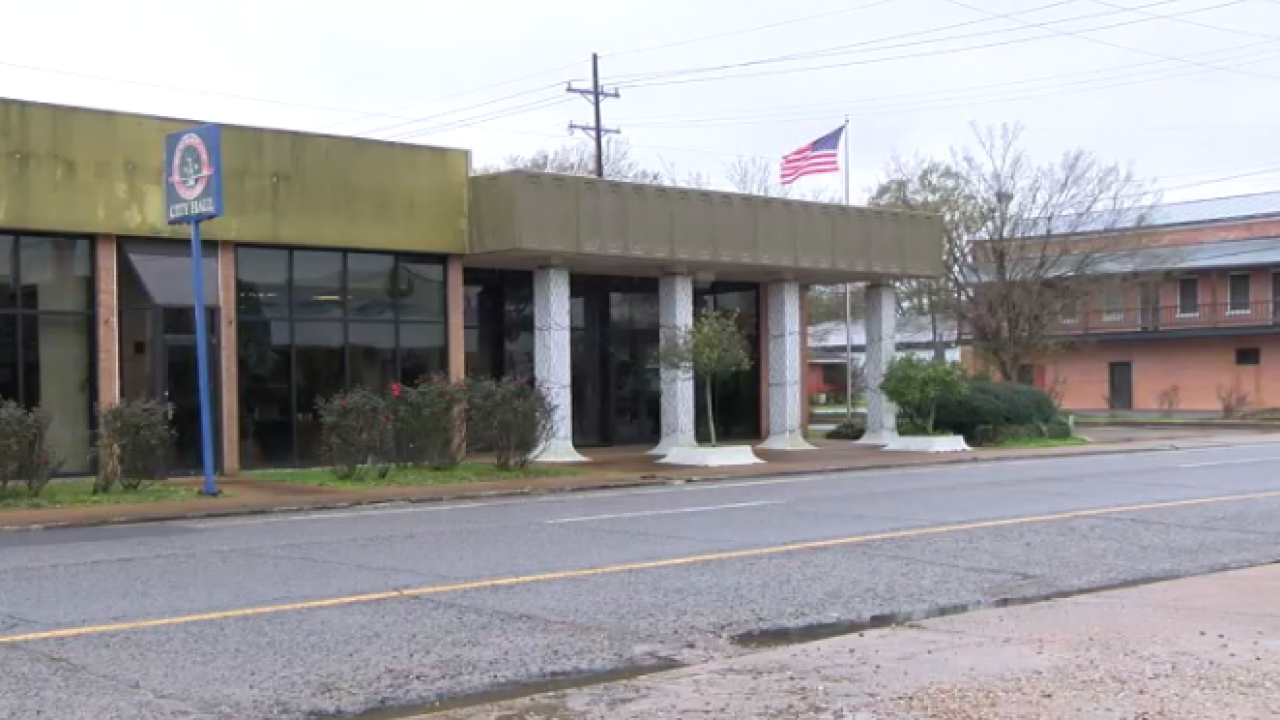 The emergency meeting that was scheduled to be held Friday in Ville Platte has been canceled.

State Representative Rhonda Butler's Office says that the meeting place, The Hatchery in Vidrine, was determined to not be large enough for the amount of people expected to attend.

Butler explains that the emergency meeting was tagged by one of her constituents as part of Butler's Economic Advisory Council, causing an influx of response from the community. More than 400 people signed up for the council meeting.

A group of that size can not fit into Butler's district offices which usually host the Economic Advisory Council, she says. To avoid any overcapacity issues and make sure that everyone is heard, the meeting was canceled.

Officials are looking at other venues but a new date to hold this meeting will have to be made. The Representative's Office says that date has not been determined.

Smaller working sessions across the parish are also expected, more details from Butler will be forthcoming.

"Due to the overwhelming response to my Economic Advisory Council meeting scheduled for 5:30 p.m. today, we are going to have to reschedule the meeting for a later date. I want everyone to have a chance to be heard and contribute and that is not possible in such a large group. We will schedule smaller working sessions to develop a plan for safer and better communities and the overall parish. I will be in touch will more details in the next few days. Thank you for your continue support of my Economic Advisory Council and my efforts to serve each of you," Butler said in a statement.

On Tuesday, February 18, Ville Platte Mayor Jennifer Vidrine made the announcement that she was considering an emergency declaration on crime in the city.

"I am at the point of calling in the state police or the National Guard with their machine guns to help patrol our streets if necessary to restore law and order," Vidrine told KVPI.

Some residents say that an increase in local law enforcement would be a more permanent solution.

Ville Platte possible state of emergency
Copyright 2020 Scripps Media, Inc. All rights reserved. This material may not be published, broadcast, rewritten, or redistributed.