One arrested in connection with Rayne Mardi Gras shooting 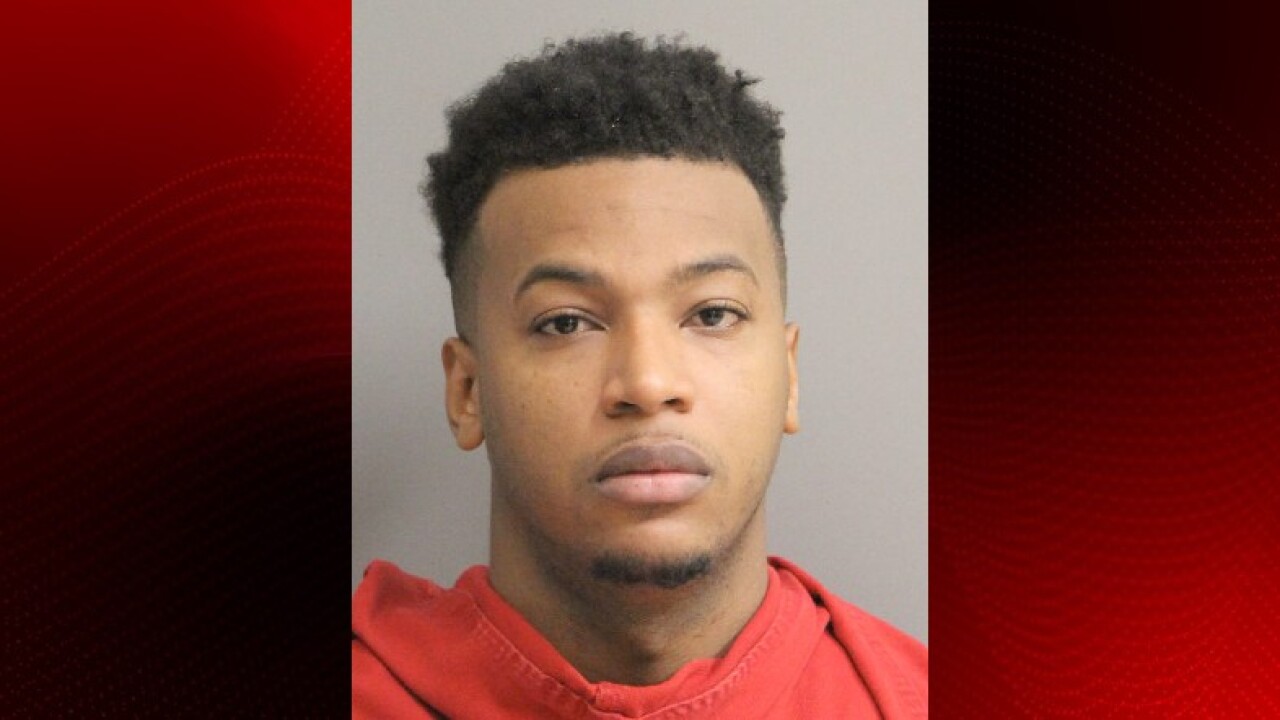 Rayne Police have made an arrest in connection with a shooting in the city on Mardi Gras.

Police Chief Carroll Stelly confirmed with KATC that 27-year-old Damaris K. Harmon of Crowley was arrested on Friday in connection with that shooting after an investigation by Rayne Police.

Harmon is facing one charge each of Attempted Second Degree Murder, Obstruction of Justice, and Illegal Carrying of a Firearm or Dangerous Weapon.

Harmon was booked into the Acadia Parish Jail.

Rayne Police say the shooting took place when officers were responding to an unauthorized Mardi Gras celebration when several shots rang out on Lyman Avenue.

No one was injured in the incident.