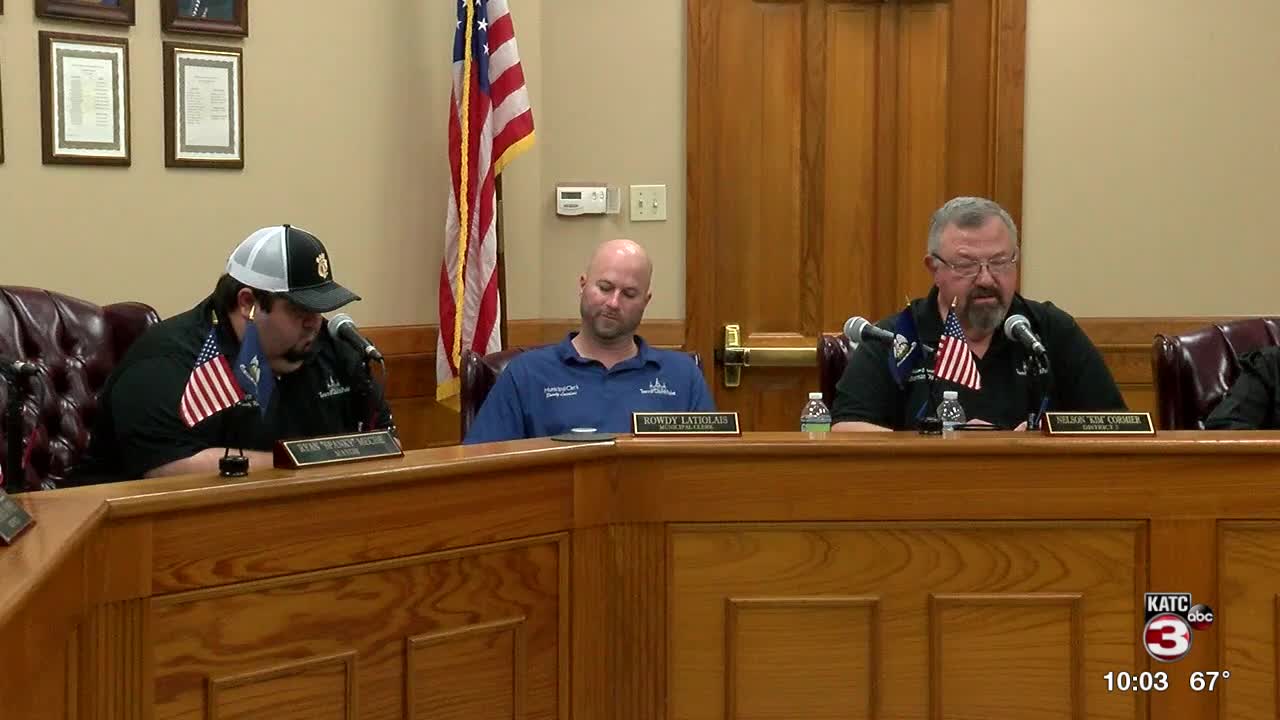 The Acadia Parish district attorney will decide if there needs to be an investigation after the chief of police in Church Point walked out of court on Monday. 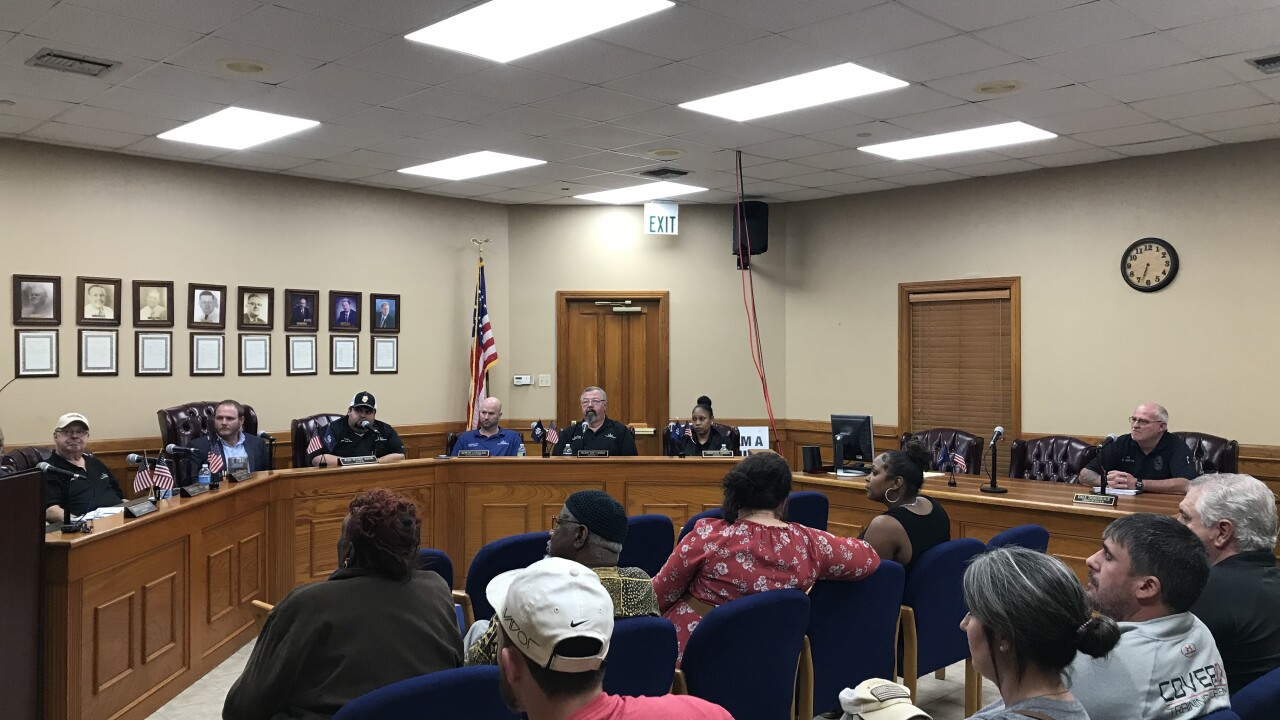 The Acadia Parish District Attorney will decide if there needs to be an investigation after the chief of police in Church Point walked out of mayor's court earlier this week.

Thursday night's special council meeting in Church Point opened with Mayor Ryan "Spanky" Meche, airing his frustrations over complaints made to him about the police department.

One of those complaints was Chief Dale Thibodeaux walking out of mayor's court on Monday and ordering his officers to do the same.

City attorney Brad Andrus, who presided over mayor's court, is remaining tight-lipped about what happened.

"It was a court session held. There was a trial. There was a non-guilty verdict read by me." Andrus continued, "Thereafter, all of the police officers left. That's all I have to say."

Some are questioning if the chief committed malfeasance in office by ordering his officers to leave.

The chief kept his response about the situation brief.

"I personally don't feel that what I did was professional, and I'll leave it as that," said Thibodeaux.

In a now-deleted Facebook post, the chief said his departure from the meeting had nothing to do with the verdict but the "continued disrespect of the officers and attendees by the court."

Ultimately, the council voted to turn the situation over to the district attorney's office.