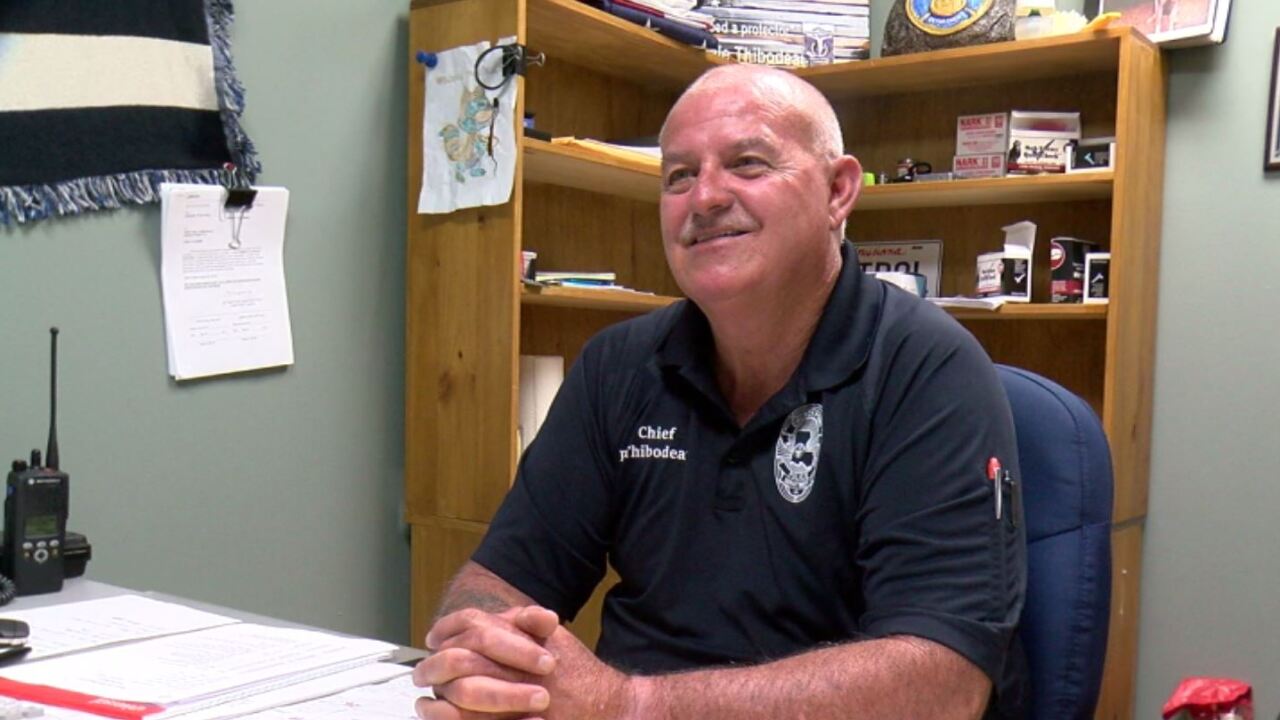 Monday night, there was a walk-out of police from the mayor's court in the town of Church Point.

We worked the story on Tuesday, and spoke with both the mayor and the chief of police. Neither would comment; the mayor said he was told by the city's attorney that he couldn't speak about it because there was an on-going investigation.

A witness, who has run against the current chief in a past election, told us he saw the officers walk out after the mayor's appointed magistrate, an attorney, found someone not guilty.

Myself along with my officers did in fact walk out the magistrate court proceedings last night.This is due to several issues discussed by the Mayor,Magistrate and myself concerning several ongoing problems going on in Magistrate Court which I will not get into at this time.I will not publicly air these problems because I believe they should be settled between the Magistrate,Mayor and myself.The walking out had nothing to do with the verdict but has to do with the continued disrespect of the officers and attendees by the court.As for me committing malfeasance in office there is no law stating that the Chief Of Police or the Police Department must lawfully provide security for a magistrate court. It states that the Town Council May stipulate it in the duties of a Chief but that stipulation does not exist here at the present time. I do welcome any investigation to confirm this. State Procedures of a Mayors court also advises that if security is needed the court may provide a bailiff for the court. There was never a written request presented to me to provide security for the Mayors Court.We were there and have been there on our own the officers attending do not get paid for working mayors court they do it for free so they are free to leave anytime they choose.The State procedures concerning a Mayors court stipulates that the Chief Law Enforcement Officer must only enforce town ordinances state laws and execute warrants which have been issued by the courts we have fulfilled our duties of that and continue to do daily.

We're continuing to work on this story.