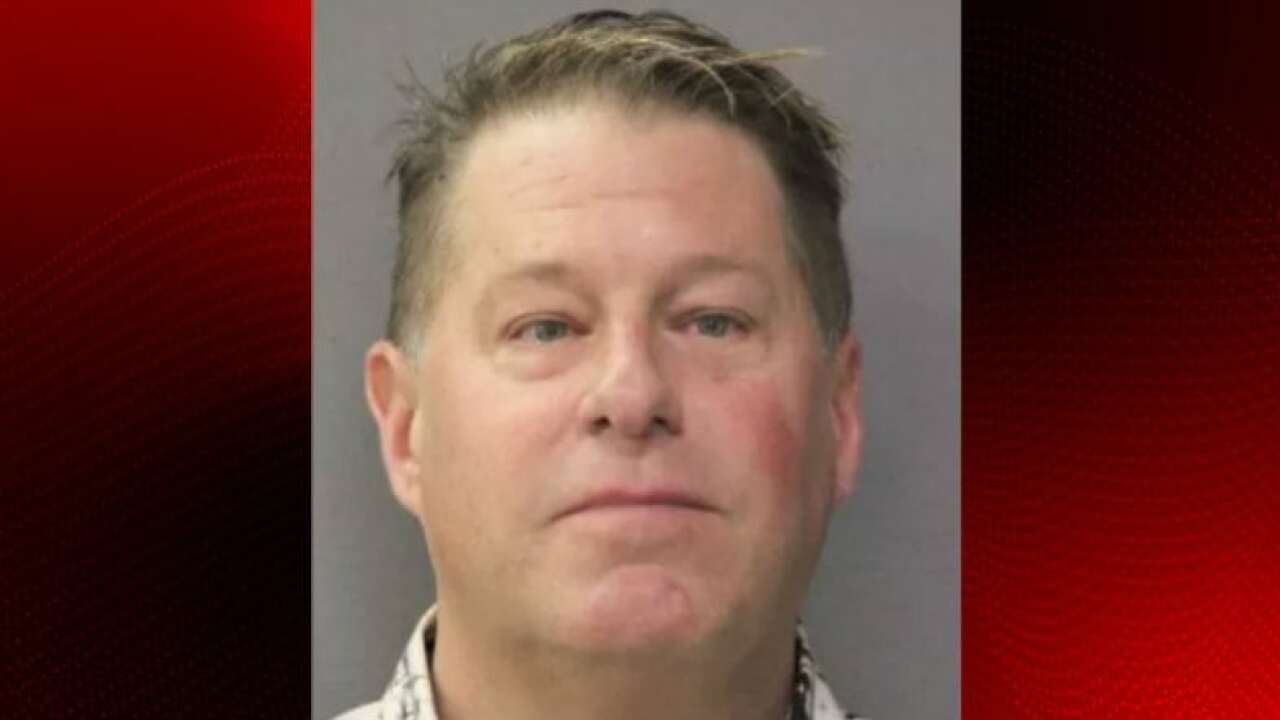 LAFAYETTE, La. — Suspended Lafayette City Marshal Brian Pope is set to appear in court tomorrow to prove he shouldn't be sent to jail.

Court filings made last week purport to prove that he has performed 157 hours of community service in the form of litter abatement for Erath-based Quality Sports Authority. The documentation was signed by Tommy Picard, director of QSA. Also filed was documentation from Pope's parole officer, indicating he performed eight hours of litter abatement three times thru the Lafayette Sheriff's program, in December 2017, January 2018 and February 2018.

Last month, an order signed by 15th Judicial District Judge Jules Edwards says that Pope hasn't proved that he performed the 173 hours of community service required by his probation, and so he must come to court to prove that probation shouldn't be revoked. The documentation filed by Pope alleges that he performed a total of 181 hours of litter abatement.

It is not clear from the filings why the Judge wasn't made aware that Pope had completed his sentence; according to the QSA documentation, he completed the work in February 2019.

The sentence at issue was ordered by Edwards in August 2018, for a contempt of court ruling in the public records suit filed against Pope by The Independent Newspaper that has been ongoing since 2015.

In August 2018, Edwards reset the clock for Pope to complete 173 hours of community service - and said that Pope would face jail time should he fail to finish the work within two years.

An appeals court ruled a few weeks prior to that reset that the first sentence he imposed wasn't proper - because he sentenced Pope to community service instead of making it a term of Pope's probation.

Edwards corrected that, and made the community service part of Pope’s probation terms. He reinstated a 30-day jail sentence — with all but 7 days suspended and with credit for time served — should the marshal fail to comply with the terms of his probation.

During that August 2018 hearing, Pope's attorney told the judge that Pope already had completed 24 hours of the 173 hours community service. The work was to be performed through litter abatement or through teaching how to comply with public-records law.

Edwards convicted the marshal of contempt-of-court in that case, as some of the requested records had been deleted from Pope’s email account by the time he was court-ordered to release them.

Pope had been ordered since March 2016 to complete 173 hours of public instruction on Louisiana’s public records law by November. But two years later, during a probation revocation hearing in March 2018, Pope had not completed the work.

Expressing impatience with Pope’s inaction, Edwards revoked the marshal’s probation during that March 2018 hearing and ordered him to complete a 30-day jail sentence. That's the sentence the appeals court overturned.

Pope’s probation under the corrected sentence was set to end on Aug. 29, 2020.

Last month, Pope qualified to run for the City Marshal post, which he has not performed since he was convicted by a jury of perjury and malfeasance in office. Because Pope would not resign, the city had to hire an interim Marshal, who has been doing the work of running the office.

Pope is appealing that conviction, but he still faces two more trials: The first is for multiple malfeasance in office charges related to his allegedly paying himself from certain fines collected by his office - after he had been advised it was illegal. That indictment was handed up in 2018.

The second trial will be for malfeasance in office charges in a 2019 indictment, which accuses him of requesting reimbursement for conference expenses from the city and pocketing that money - even though the marshal's office had already paid the expenses.

Last week, two judges ruled he's not eligible to run for re-election. To read about that, click here.