Suspect in Holden White stabbing has been arraigned 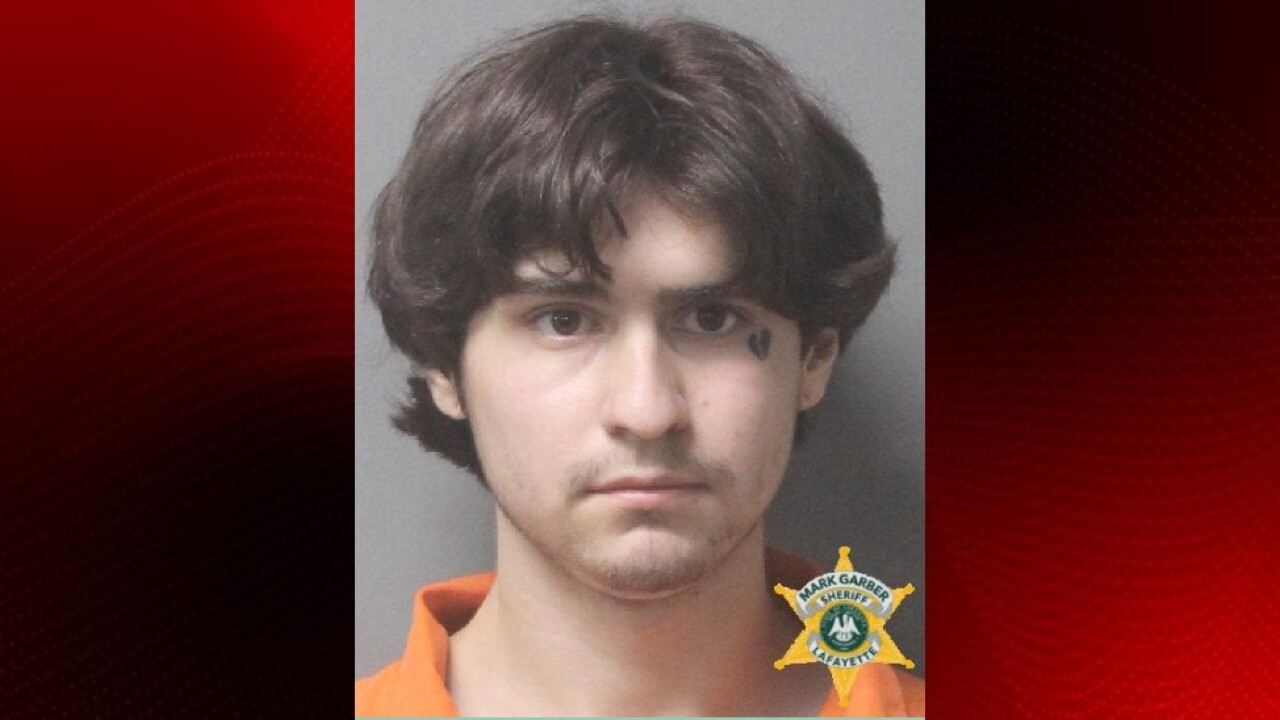 LAFAYETTE, La. — The man accused of stabbing a Lafayette man and booked with attempted second degree murder in June was arraigned in the 15th Judicial District Court on Tuesday and remains in custody at the Lafayette Parish Correctional Center.

Chance Seneca, 19, appeared before a district judge on Tuesday morning at the Lafayette Parish Courthouse through video conference.

Seneca waived a formal reading of his charges and entered a plea of not guilty to one count of attempted second degree murder.

The court referred him to the public defender's office for legal representation.

Seneca will appear in court again on March 3, 2021 for a pre-trail hearing.

Seneca is accused of stabbing Holden White, 18, over the summer.

According to the Lafayette Police Department, officers responded to a residence in the 400 block of Maryview Farm Road at 11:45 p.m. on June 20. Once on scene, officers located White suffering from a large laceration to his neck.

The suspect, Seneca, who was still on scene, was taken into custody and arrested on a charge of attempted second degree murder.