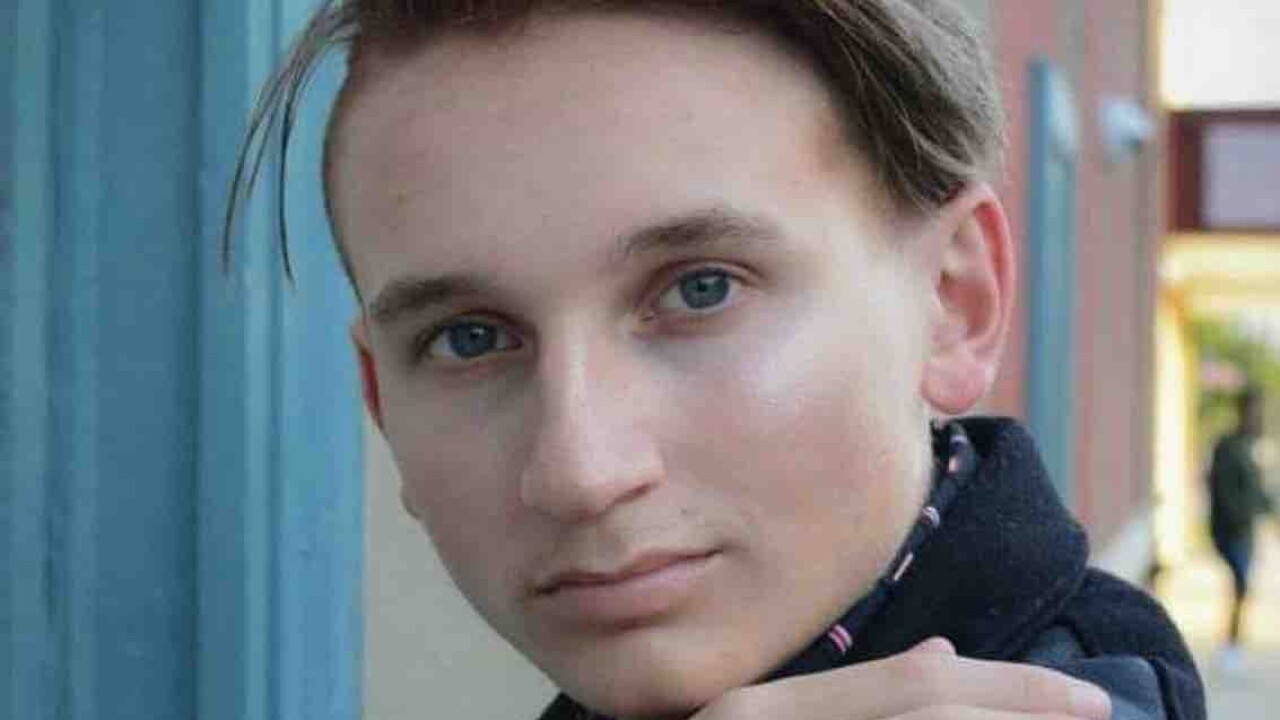 UPDATE: The mother of a man who was stabbed last night says she's looking for answers.

The 18-year-old was found by police after midnight Sunday morning suffering from stab wounds. He was transported to a hospital and the man accused of stabbing him was booked into the parish jail with attempted murder.

"I just don't understand what he could have done to someone so horrible to deserve to die," the mother of victim Holden White, Rayette Gaspard, tells KATC.

The family has set up a GoFundMe account to raise money to help White with his recovery. If you'd like to help you can find it here.

Gaspard said her son is a "good kid."

"He stands for the gay pride thing, he's won all sorts of trophies for acting, he's a good kid, he doesn't do drugs," she says.

On the other hand, she's never heard of the suspect.

"This man is not on his Facebook friends list or anything. I spoke with his roommate, she says she spoke to Holden around 6:30-7 she says he said he was going to go visit a friend, and never came home," she says.

Gaspard tells us her son's car is still at his apartment, which is not where he was found. She said police told her he was found in a bathtub full of water with his wrists slashed, and although officers first thought he had been choked, he actually had been stabbed in the neck several times.

Gaspard says she believes it was a hate crime, because the suspect's Facebook profile picture is Jeffrey Dahmer, and her son is gay.

She said her son never discusses his dates with her, but added that his roommates also didn't know the suspect. The suspect is the one who called police, she says.

Here's what Lafayette Police tell us: They say they were called to the 400 block of Maryview Farm Road just before midnight last night. The suspect called the police stating he had strangled and stabbed someone and they were still in the residence. The suspect told police he would be waiting outside. They found an 18-year-old man suffering from a large laceration to his neck.

He was treated at the scene and then transported to the hospital, where he is listed in critical condition, police say.

They've arrested Chance Seneca, 19, who was still at the scene when police arrived. He was booked into the Lafayette jail on a charge of attempted second-degree murder. He's still there, in lieu of $250,000 bond.

We asked police about what the victim's mother says regarding a hate crime, and they tell us there's no evidence so far of a hate crime. However, they say, the investigation is still ongoing.