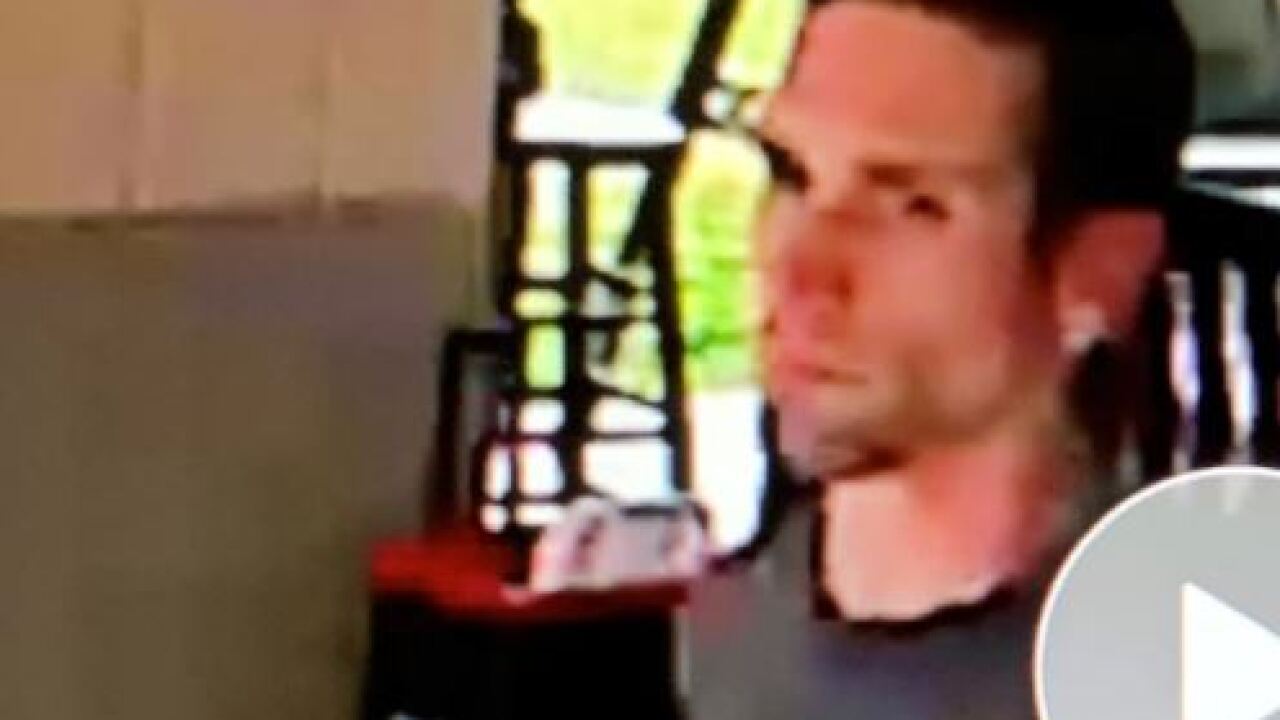 UPDATE: The Scott Police Department says they have the identity of a man they say was seen at area residences taking items from carports and patios.

Police identified the suspect as 37-year-old Christopher Anthony Guidroz of Arnaudville. Video surveillance from area residences allegedly showed Guidroz exiting his vehicle, knocking on doors, and taking items from under the carport or back patio of the residences.

In 2018, Guidroz was wanted for thefts during the month of December where police allege he took packages from at least two homes.

In Spring 2019, Guidroz pleaded guilty to those thefts.

SCOTT, La. - The Scott Police Department is requesting help from the public in identifying a person of interest.

Video surveillance from area residences shows the subject exiting his vehicle, knocking on doors, and taking items from under the carport or back patio of the residences. The subject is then seen entering his vehicle, described as silver and two-door, and leave the area.

The man has dark colored medium length hair, facial hair around his chin and was last seen wearing jeans and a New Orleans Saints T-shirt.

If you can help identify the suspect, contact Scott Police Department Criminal Investigations Division at 337-889-5105 or Lafayette Crime Stoppers at 337-232-TIPS. All callers can remain anonymous.