NTSB: No distress call made before plane crash 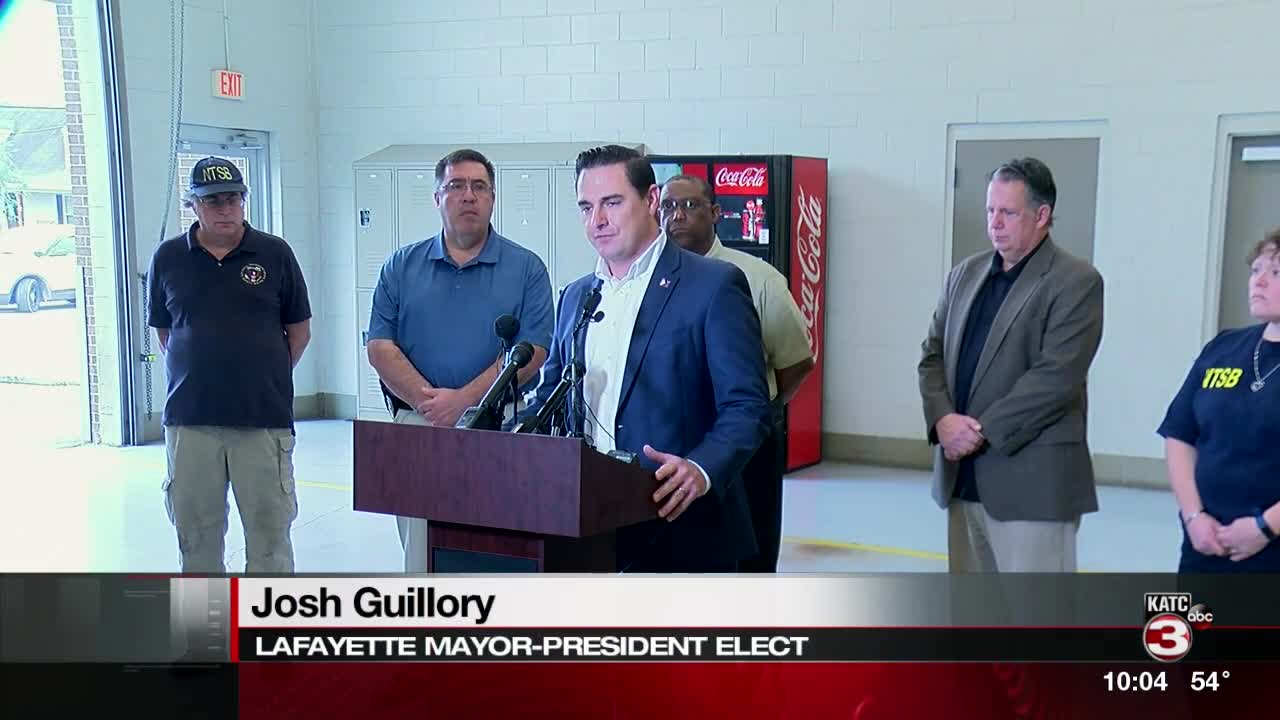 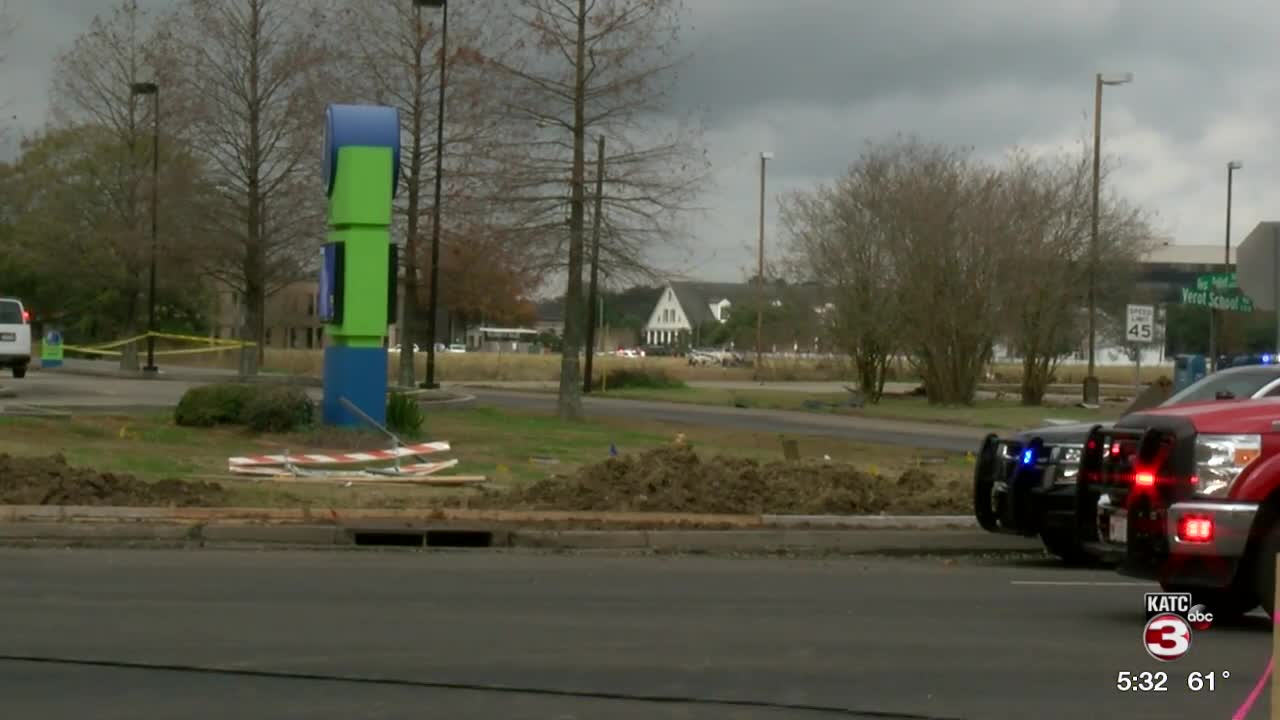 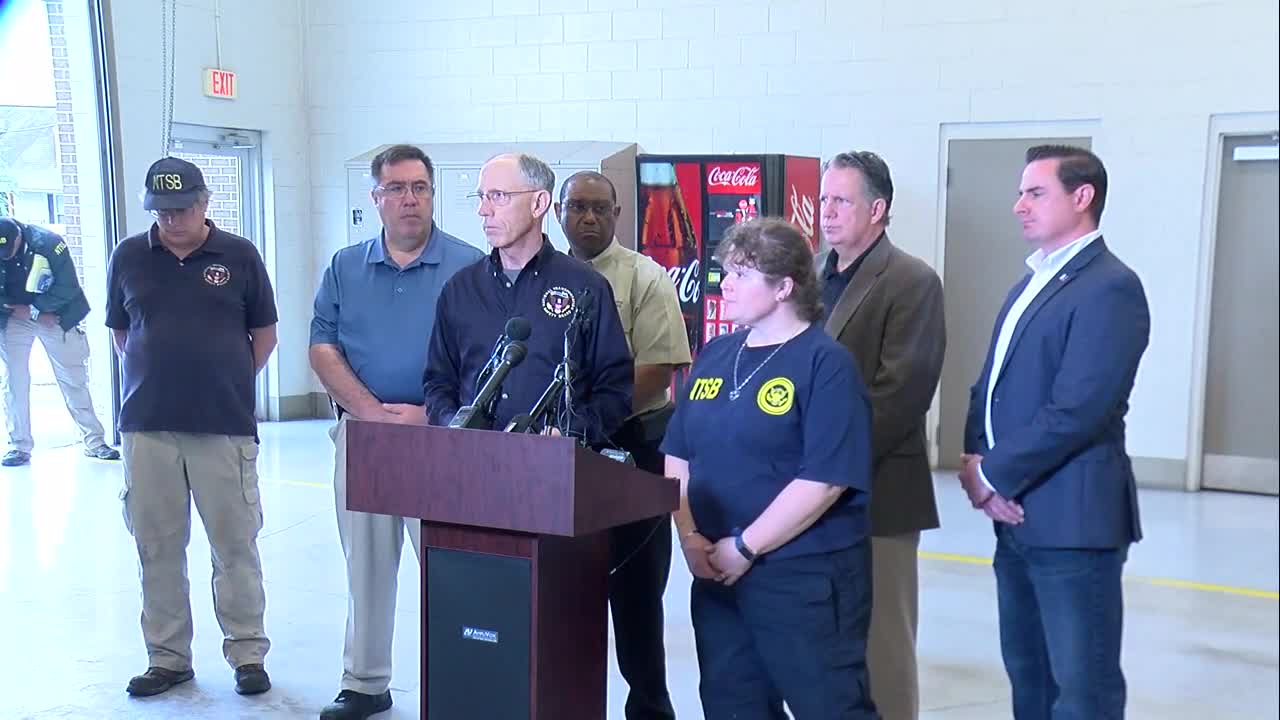 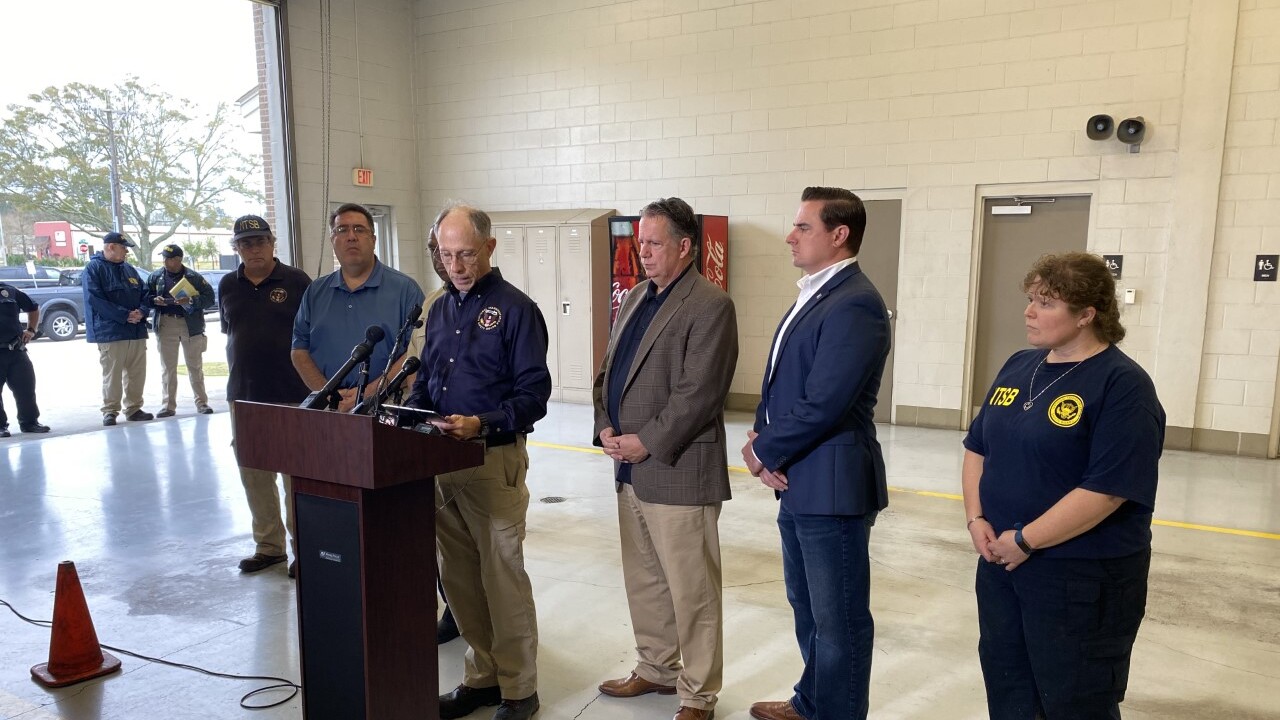 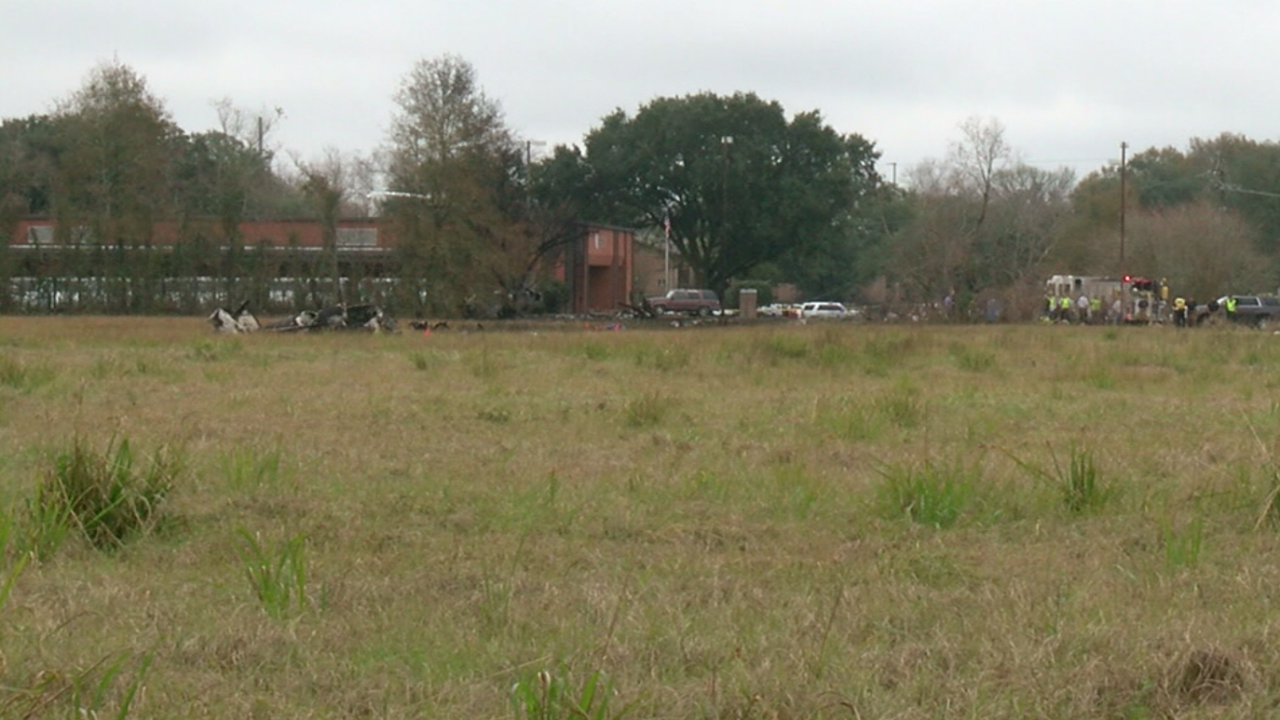 In a press conference on Sunday, the NTSB shared some information on the circumstances leading up to the fatal crash of a Piper PA-31T Cheyenne aircraft in Lafayette.

A complete investigation into the crash is ongoing and NTSB Vice Chairman Bruce Landsberg says that investigators were not able to make any analysis or speculate on what lead to the crash.

The plane departed from Lafayette Regional Airport Saturday morning and reached an altitude of 900 feet before making a left-descending turn. Landsberg says that no distress call was made at the time of the turn, but that air traffic control issued a low altitude alert warning as the plane reached 700 feet.

The preliminary investigation also revealed that, besides the low altitude alert, there was no other communication between the pilot and air traffic control crew.

Visibility was about three quarters of a mile and the wind was at 5 knots.

According to NTSB Air Safety Investigator Dr. Jennifer Rodi, based on preliminary information from the FAA radar data, there was less than a minute between take off and the moment the aircraft impacted the ground.

Six people were on board the aircraft at the time of crash. Five of those were killed and one person was seriously injured. The Lafayette Fire Department identified the victims of the crash as the plane's pilot Ian E. Biggs (51), Robert Vaughn Crisp II (59), sports reporter Carley Ann McCord (30), Gretchen D. Vincent (51), and Michael Walker Vincent (15).

The sixth passenger, identified as 37-year-old Stephen Wade Berzas, survived the crash and is being treated for severe burns in Lafayette.

On the ground, one person, identified as Danielle Britt, was seriously injured when the plane struck her vehicle. Two others inside the nearby post office received minor injuries.

Landsberg says that investigators will be looking at the pilot's qualifications, the history of the aircraft and its maintenance records in determining a final cause of the crash.

Witness statements made to the NTSB indicated that the airplane was in a steep left-bank turn and then rolling about with wings level before striking transmission lines and trees in the parking lot an apartment building. Witnesses say that the airplane then continued on, impacting the ground and moving through the impact sequence into the post office parking lot.

Videos of the crash have been obtained by the NTSB for review.

"The wreckage is in pretty tough shape," says Landsberg. "Between impact damage and fire damage, there's not a lot to work with."

According to Dr. Rodi, investigators will resort to "old-school" techniques to uncover details from the wreckage and instrumentation not damaged by the impact or fire.

Radar tracks of the airplane's flight from the airport will also be analyzed during the investigation.

NTSB says their teams will be on scene as long as it takes to properly document the wreckage. Investigations can take anywhere from 12 to 18 months to complete, according to Landsberg.

Witness video and statements in regards to the crash can be sent to NTSB investigators at witness@ntsb.gov.