LPSO moves to strike 'offensive language' from lawsuit with LCG

The filing is in response to former Mayor-President Joel Robideaux's last act in office. 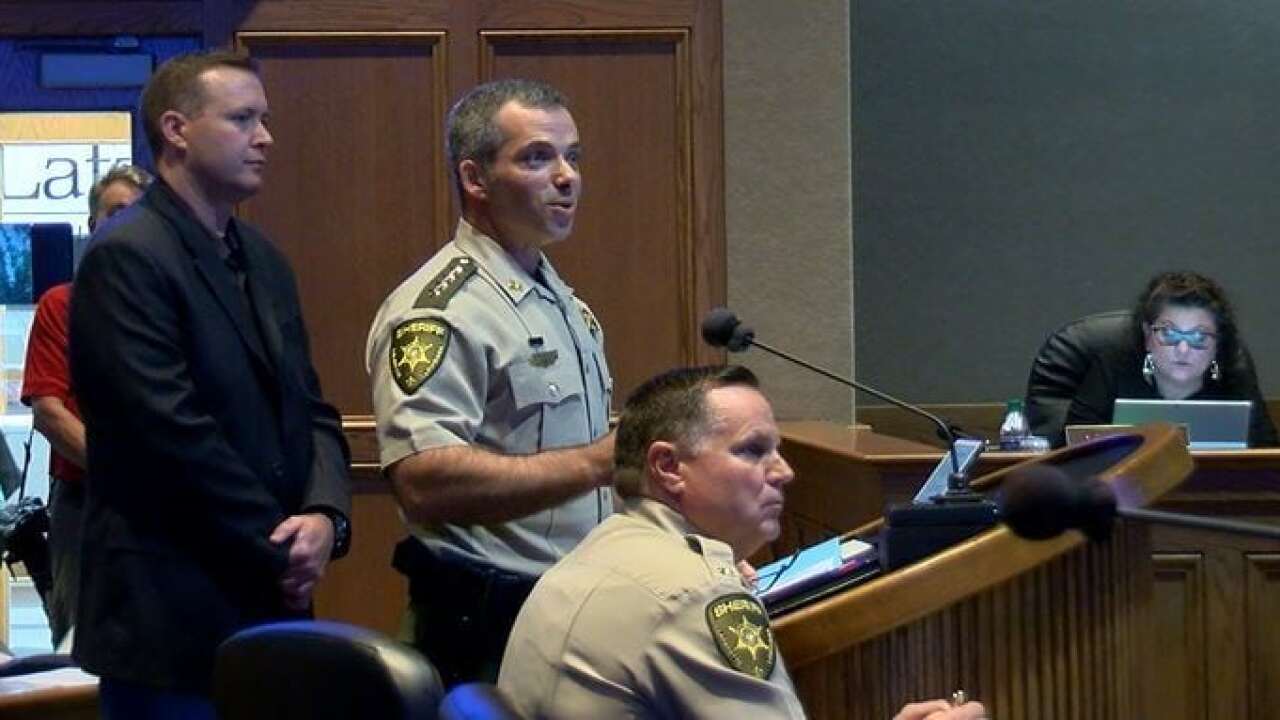 The move is in response to former Mayor-President Joel Robideaux's last act while in office where he filed a reconventional demand in the lawsuit on behalf of the parish just hours before leaving office.

A reconventional demand is a legal document filed by a defendant in a civil lawsuit, responding to the plaintiff's accusations and claims with their own demands.

According to court records provided to KATC, Garber is requesting that the court order "immaterial, impertinent and scandalous language" contained in the reconventional demand be removed.

The filing suggests that the lawsuit's choice of words amounts to a personal attack on Garber by Robideaux.

The word choice instead advances a false narrative and mounts a personal attack by the former Mayor-President against the Sheriff, which, upon information and belief, is intended to create controversy and/or cause instability/conflict that helps to divert attention from the failure of the former Mayor-President and his administration to fulfill its legal duties and obligations. Accordingly, the offensive language should be stricken from the defendant's reconvention demand.

In August, Garber asked LCG for an additional $1.8 million on top of the $2.4 million proposed for courthouse funding.

In October, Garber and the LPSO filed suit against LCG for nearly $1.8 million to cover the salaries of 35 positions for certain mandated positions at the Lafayette Parish Correctional Center in areas including maintenance, food service, dietitian, laundry deputies, mental health professionals, educational instructors and the chaplain.

A hearing date for the case has not yet been set.

KATC has reached out to LCG for a comment.