The sheriff's office responds to a social media post about its contract with Councilman Kenneth Boudreaux. 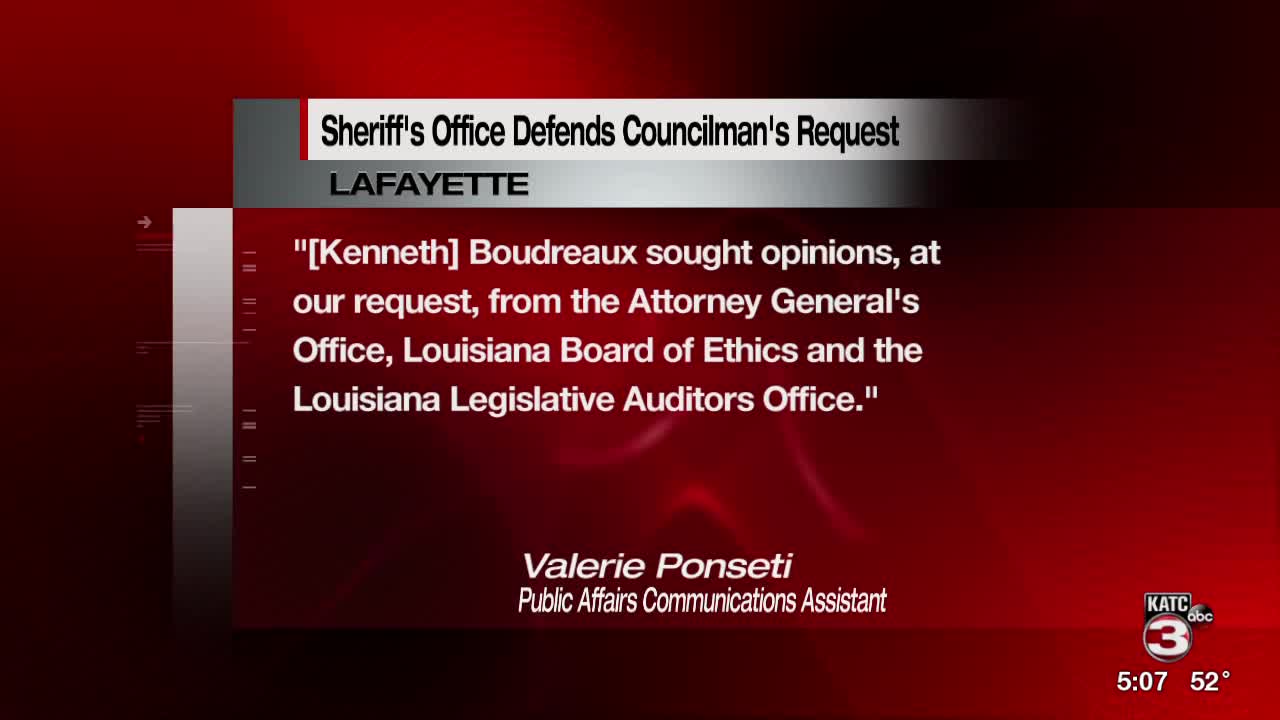 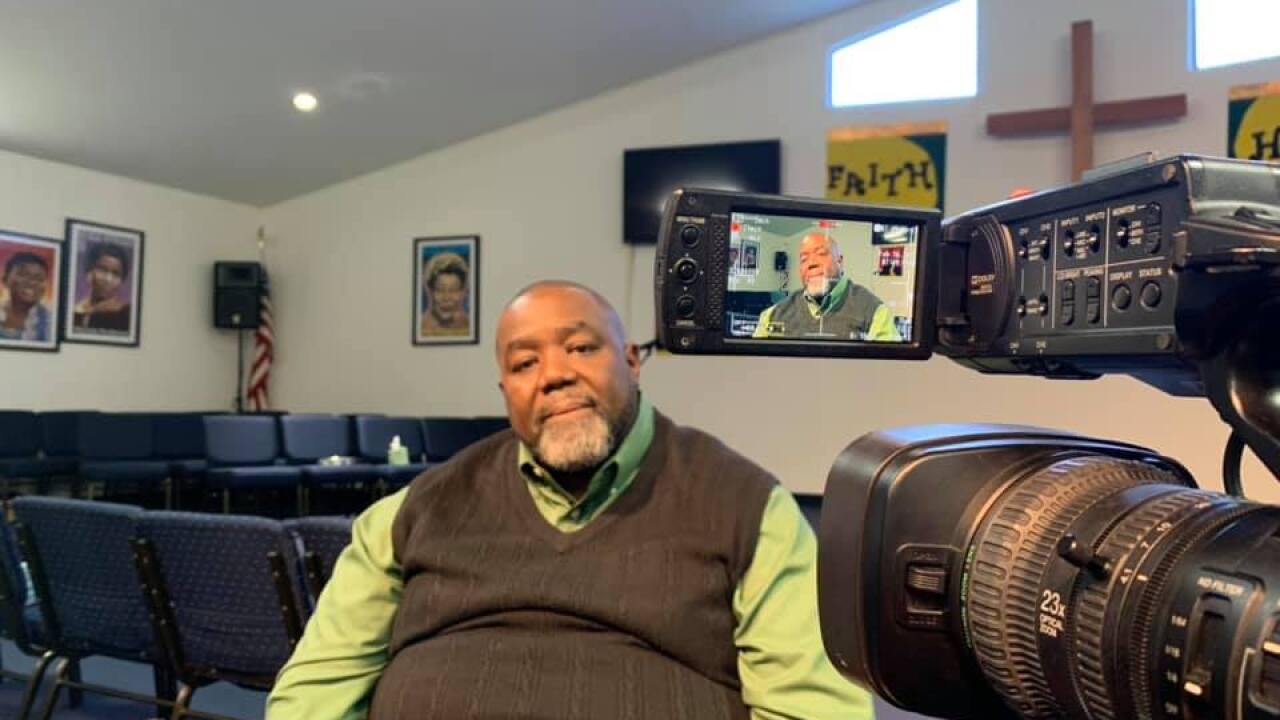 LAFAYETTE, La. — The Lafayette Parish Sheriff’s Office has released a statement clarifying its relationship with Lafayette City-Parish District 4 Councilman Kenneth Boudreaux following a social media post from the Police Association of Lafayette questioning his work for the sheriff’s office while sitting on the council.

The Facebook post cites an article from the Advocate about several ordinances that are set to be introduced at Tuesday’s council meeting.

One of them is sponsored by Boudreaux and would amend the current operating budget to transfer $601,546 from the Juvenile Detention Home Fund to the Juvenile Assessment Center, which recently closed due to a lack of funding.

The post also contained a link to an article from Michael Lunsford of Citizens for a New Louisiana that questioned whether Boudreaux’s professional services contract with LPSO amounted to a conflict of interest.

The contract for professional services is through Boudreaux’s company, To the Front To the Top Consultants, LLC, and Sheriff Mark Garber that would have Boudreaux serve as an independent contractor to help coordinate volunteer operations by the sheriff’s office.

The agreement was entered into on April 9, 2018, for a term of one year and paid Boudreaux $5,550 per month along with the use of his very own specifically designated, marked LPSO vehicle.

“It has come to my attention that certain individuals are questioning Kenneth Boudreaux’s ability to provide contract services to the Sheriff’s Office while serving as a Lafayette city-parish council member," said LPSO Public Information Officer Lt. John Mowell in a statement released in response to the post.

"Prior to entering into a contract with the Sheriff’s Office, Boudreaux sought opinions, at our request, from the Attorney General's Office, Louisiana Board of Ethics and the Louisiana Legislative Auditor's Office," Mowell said. "Both the Ethics Board and AG’s opinion indicated that there was no conflict. The Auditor's office does not issue written opinions, however, Mr. Boudreaux recorded notes from his conversation with them.

"As it pertains to Mr. Boudreaux's ability to participate on items before the council, he also sought an additional opinion from the Ethics Board which in turn issued an opinion that indicated no conflict existed,” Mowell added.

KATC has reached out to Boudreaux and the police union, but is awaiting a response.

KATC also reached out to the Lafayette Police Department, which responded that they were not commenting on the issue and cannot regulate what the police union says or posts on social media since they are a non-profit organization protected under the First Amendment.

The ordinances will be formally introduced at Tuesday’s regular council meeting and voted on for final approval on Dec. 17.