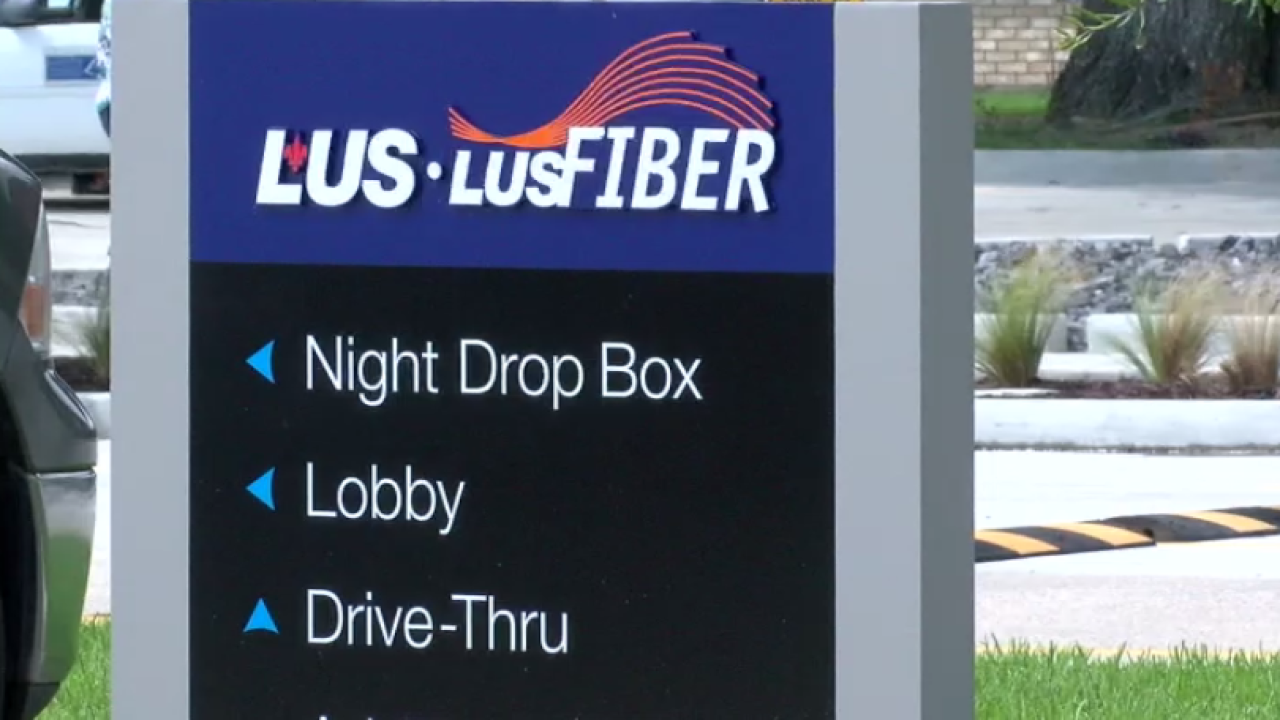 LAFAYETTE, La. — Lafayette Mayor-President Josh Guillory claims that NewGen Strategies and Solutions LLC - a consulting engineer for the Lafayette Utilities System - failed to detect or report an illegal pricing scheme for services provided to LUS by LUS Fiber saying that their actions are “grossly negligent.”

In a letter dated June 17 from Guillory to the Lafayette City and Parish Council members, he writes that NewGen caused harm to ratepayers and bond holders and has directed his staff to begin the process of finding a new consulting engineer.

Last year, former Lafayette Mayor-President Joel Robideaux conducted an internal review of LUS and reported to the council that former LUS Director Terry Huval was involved in a potentially illegal pricing scheme for services provided to LUS from LUS Fiber.

Robideaux presented his findings from his internal investigation of LUS and LUS Fiber at the beginning of the final meeting of the Lafayette City-Parish Council meeting on Dec. 18, 2019.

And nearly a week later, the Lafayette Consolidated Government announced it was working with 15th Judicial District Attorney Keith Stutes to hand over documents relating to its internal investigations into LUS, LUS Fiber and any former or present employees.

In the letter, Guillory writes that Huval carried out a massive illegal pricing scheme that resulted in LUS paying millions of dollars of improper charges to LUS Fiber in violation of the Fair Competition Act, Public Service Commission rules, LUS’s own Cost Allocation Manual and good business practice.

He adds that the scheme took place during NewGen’s work for LCG since 2015, and that NewGen failed to detect or report it six times during its annual due diligence reviews and other reviews for issuing bonds. Guillory says he believes the failure to report

Guillory writes that NewGen’s Consulting Engineer’s Comprehensive Annual Report for Fiscal Year 2019 fails to mention the scheme except when LCG found it and self-reported it to the PSC.

In the letter, Guillory states:

I am shocked to find that NewGen’s Report omits any mention of the scheme, other than to report that LCG itself had noticed the problem and self-reported it to the PSC. NewGen missed this scheme during its own reviews. Even with actual knowledge of the scheme this time, NewGen still did not investigate or report further on it. NewGen constantly and negligently fails to recognize the harm this scheme has caused to LUS, its ratepayers and its bondholders. What is worse and what frankly speaks to the integrity of NewGen is their lack of acknowledgement of their responsibility to detect and report this scheme. It is hard for me to believe that this failure to report was not purposeful. At minimum, their actions are grossly negligent. Our people have suffered due to NewGen’s failure to perform this very basic duty.

You can read the full letter below.