Homicide suspect returns to jail after being on house arrest

Sean Perroncel is charged with murder in connection with the death of Pernell Boudreaux. 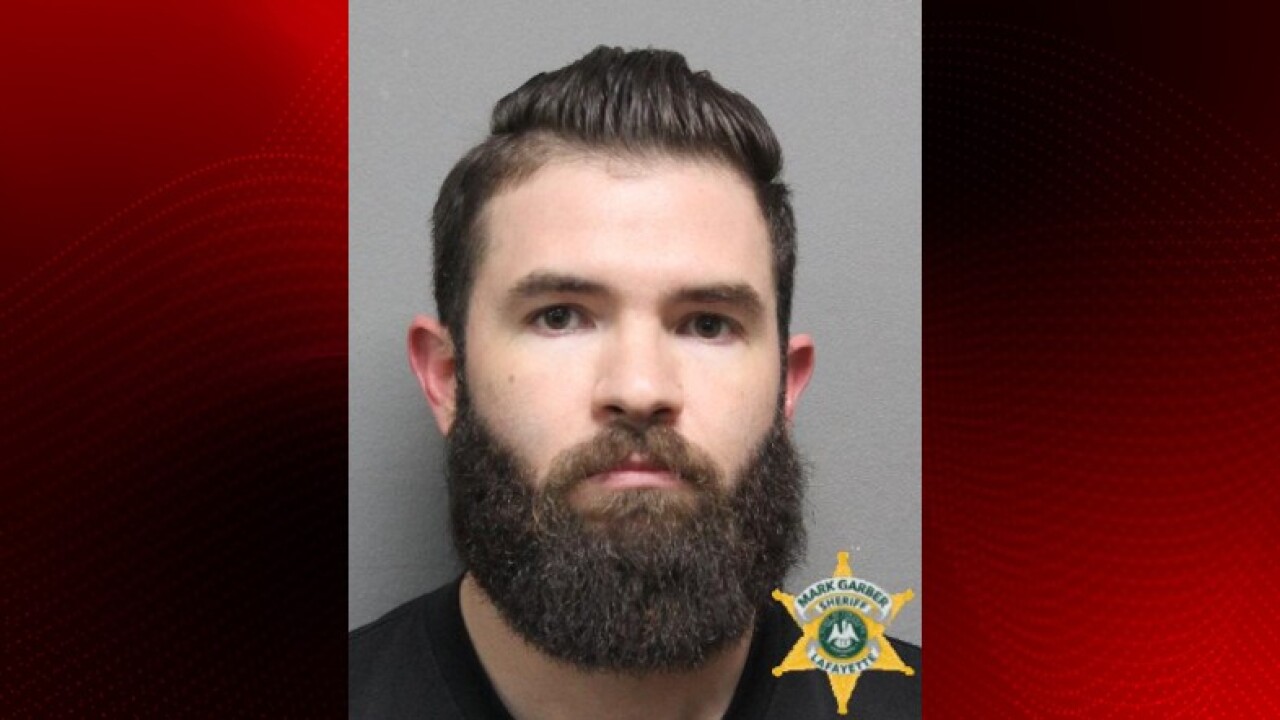 Lafayette Parish Sheriffs Office
Sean Perroncel is charged with second degree murder in connection with the death of Pernell Boudreaux.

LAFAYETTE, La. — A suspect in connection with a homicide in Lafayette Parish last year is now back in jail after being on house arrest as part of his bond condition.

Sean Perroncel, 33, was charged in March 2019 along with Maximilian Trautman, 24, on one count of second degree murder in the fatal shooting of 25-year-old Pernell Mitchell Boudreaux, who was found on Lebesque Road in Lafayette on March 9, 2019. They were both officially indicted by a grand jury in August 2019.

According to court records, Perroncel is currently in custody at Lafayette Parish Correctional Center as of Feb. 6. However, he had been released on a $50,000 bond on Aug. 19, 2019 on the condition that he wear an ankle monitor.

Perroncel also has a misdemeanor charge of possession of marijuana on Aug. 24, 2019.

Records show that a warrant had been issued by the company monitoring Perroncel, Louisiana Home Detention, but that he had since spoken to them and that "they have worked out the issues they were having."

Perroncel then requested that the warrant be recalled and that his home incarceration be reinstated. However, minutes from his Feb. 5 hearing show that a judge denied his request.

Perroncell has made another request for his home incarceration to be reinstated with Louisiana Home Detention willing to testify that it wants to have their warrant rescinded. That matter will be taken up during a hearing on Feb. 10.

Both Perroncel and Trautman have a felony trial date for their second degree murder charges set for April 13.