Getting Answers: When can juveniles be charged as adults? 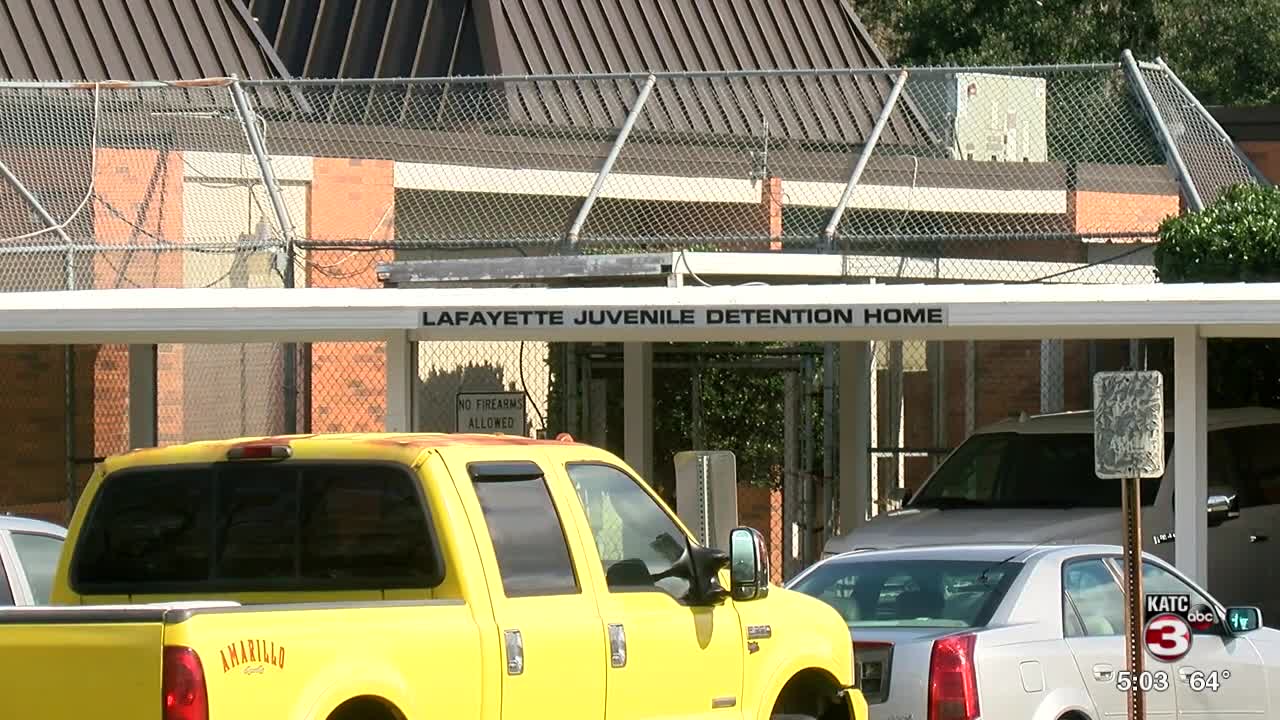 Getting Answers: When can juveniles be charged as adults 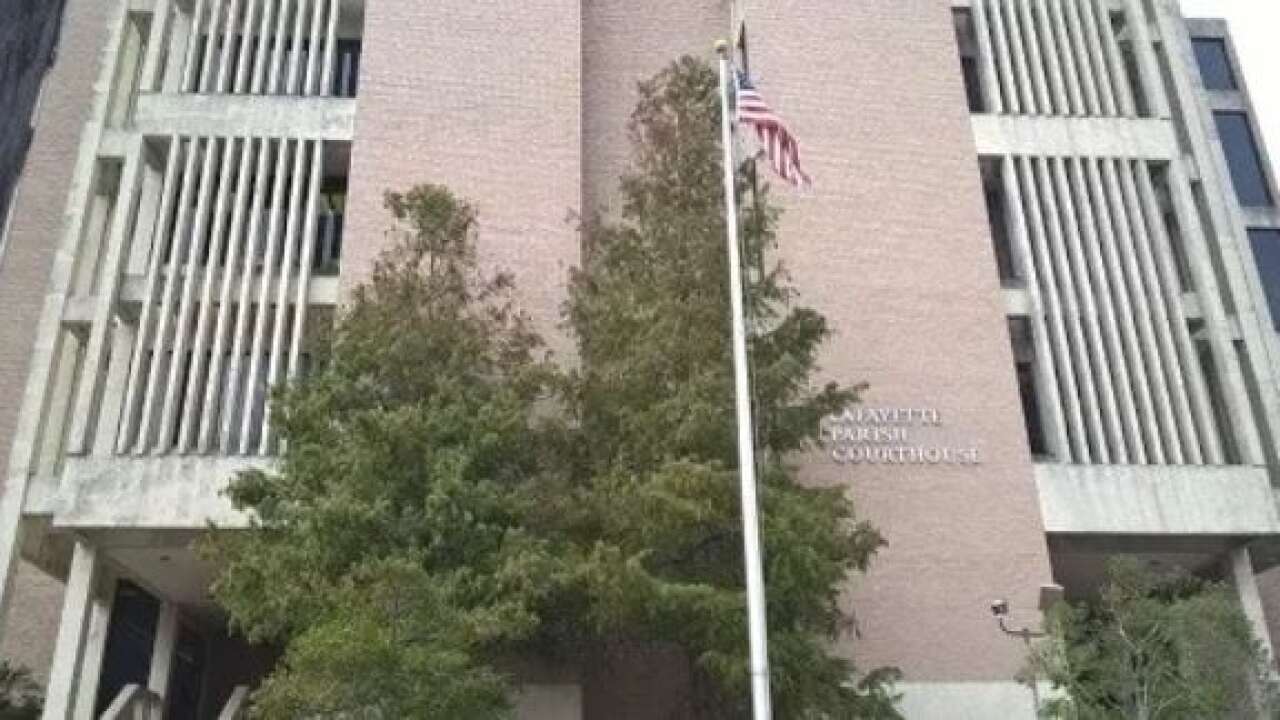 The 13 and 14-year-old suspects in the death of Comeaux High School senior Matthew Carter are facing first degree murder charges.

Many of our viewers have been asking if the suspects will be charged as juveniles or adults. KATC is getting answers from 15th Judicial District Attorney Keith Stutes.

Although Stutes cannot comment on the specifics of the Matthew Carter case, he says the proper steps are being taken when it comes to prosecution given the ages of the suspects.

For a 13-year-old suspect or younger, the law is clear - that case will stay in juvenile court. As for a 14-year-old suspect, there is a degree of discretion for the DA and the judges on whether the suspect would be charged as a juvenile or an adult.

In terms of sentencing, if a suspect who is charged as a juvenile is convicted of first degree murder, the life sentence ends at the age of 21.

As for a younger teenager, such as a 14-year-old charged as an adult, Stutes said, "The juvenile who is 14 or older who is transferred from juvenile court by order of the court into adult court, the provisions that allow that provide that if that juvenile is convicted of that serious offense, the sentence cannot exceed the age of 31."

In July, the second phase of the "Raise the Age Law" takes effect.

Under the law, 17-year-old suspects accused of violent crimes will be considered juveniles in the criminal justice system. The first phase of the law is already in effect for non-violent offenders.

"Raising the age to 18 will push a great deal more children age 17 into the mix of being handled in juvenile court," Stutes said. "As far as offenses that arise to the level of murder, rape or aggravated rape, those matters will be handled no differently than they have been in the past with those age limitations. Now the difference between the handling or the disposition of those offenses in adult court vs juvenile court, in adult court, someone who is convicted of committing those offenses receives a life sentence without the benefit of parole, probation or suspension of sentence. It's the most serious offense."

Stutes went on to say, "The 15 year old however who is charged as an adult at the discretion of the DA, that penalty is also the potential of a life sentence. As a result of recent U.S. Supreme Court decisions, there is a question about whether that juvenile can receive a life sentence without benefits. In order for that sentence to be complete, there has to be a hearing to determine what that life sentence should mean."

Juvenile proceedings are not open to the public.

The juvenile code prevents information such as mug shots and other documents from public view. Stutes said those documents are confidential in juvenile proceedings and there are sanctions for revealing those things to the public.

If a juvenile is accused of a crime while breaking curfew, can the parents or guardian face charges?

Stutes said, "It's a matter of responsibility and whether a statute applies and whether there is an intent on the part of any person who is to be charged with a crime."

According to Stutes, there has to be a level of intent that has to be proven. "There's not an easy answer to that as to who should be responsible for kids who break curfew or are out later than curfew. There have been attempts to legislate something that is binding and could enforce some responsibility. Those have not been successful because those require the intent of that person to be charged; for instance, the parent or custodian, it requires an intent on their part to violate the law," Stutes said.

Stutes believes rehabilitation is the general foundation of juvenile court. He said resources are an issue on whether that is possible.

Stutes said, "The juvenile process has been reviewed often because of the magnitude of the results of the acts of children. How it should be handled. There's been great debate about the appropriate punishment. We can only proceed with the rules that are provided by the courts, the Supreme Courts and the legislature."

Stutes said there is some frustration for DA's. "What's the best and what's justice? That is a difficult question, it's posed often and there's no solution to it. We must trust that the wisdom of the system and the rules that are enacted will somehow effect the best form of justice for each case. Every case deserves that."