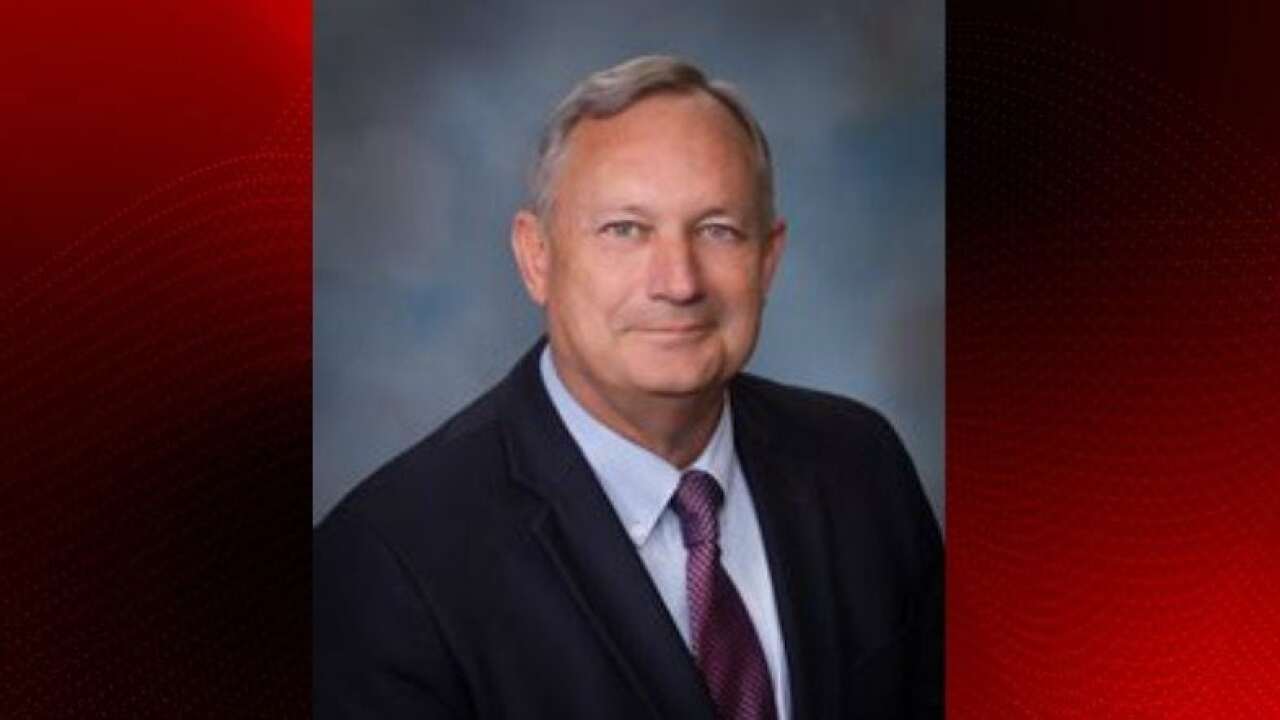 The District Attorney has found no evidence that former LUS Director Terry Huval broke any laws.

The Current broke the story earlier today, and KATC Investigates has confirmed the story with documents obtained from District Attorney Keith Stutes.

We reached out to the Guillory administration late Wednesday but have not received a response.

In a 15-page letter sent to Mayor-President Josh Guillory and City Attorney Greg Logan by Stutes back on August 10, details are revealed that had not been public before now.

He begins the letter by explaining to the two men - who are both attorneys - that to prove a crime has been committed there must be facts that support the elements of the crime laid out in the law. He also refers to the administration's complaint multiple times with quotes around it. In fact, much of the letter includes elementary explanations of how criminal law works.

In the letter, Stutes writes:

"The incident can hardly be described as a "raid" of any kind," Stutes wrote.

"You have recently stated that LSP refused to initiate the investigation of the LCG email archives. This is not accurate," Stutes wrote. "LSP cannot and should not utilize resources to initiate an unsubstantiated complaint. You were instructed that the e-mail servers and back-up tapes within the possession and control of LCG should be further examined by LCG to substantiate the allegation that the e-mails have been destroyed. In the interim, I was advised that the emails you suggested were destroyed or deleted may not have been."

Stutes may have been referring to Logan's comments during a July council meeting, when he said that the emails alleged to have been destroyed had, in fact, been located.

"You, however, have persisted in your request for a criminal investigation," Stutes writes.

"Again, strong rhetoric and advocacy do not supply the necessary proof to warrant criminal charges which must be established beyond a reasonable doubt. While awaiting the results of your continuing investigation for such proof, you continue as well to publicly proclaim your conclusions," Stutes writes.

"As previously stated, despite numerous requests, there has not been presented any factual evidence that any documents have been destroyed. Rather, in what has been produced are a number of documents, emails, etc. which have a critical bearing on the further review of your complaint," Stutes writes. "Of course, due to the continuing nature of your investigation, should additional evidence become available to you, I will certainly review that evidence as well."

"There certainly might be some suggestion of inadvertence or negligence on the part of many; inadvertence, negligence, or even ethical violations and criminal negligence is insufficient to establish the crime of Malfeasance In Office," Stutes writes.

If you'd like to read what was said publicly over the course of this situation, read our stories here:

The request of Stutes that he investigate: https://www.katc.com/news/lafayette-parish/da-requests-documents-from-lcg-over-lus-internal-investigation

The results of the forensic audit: https://www.katc.com/news/lafayette-parish/forensic-audit-of-lus-fiber-shows-former-director-may-have-violated-state-law