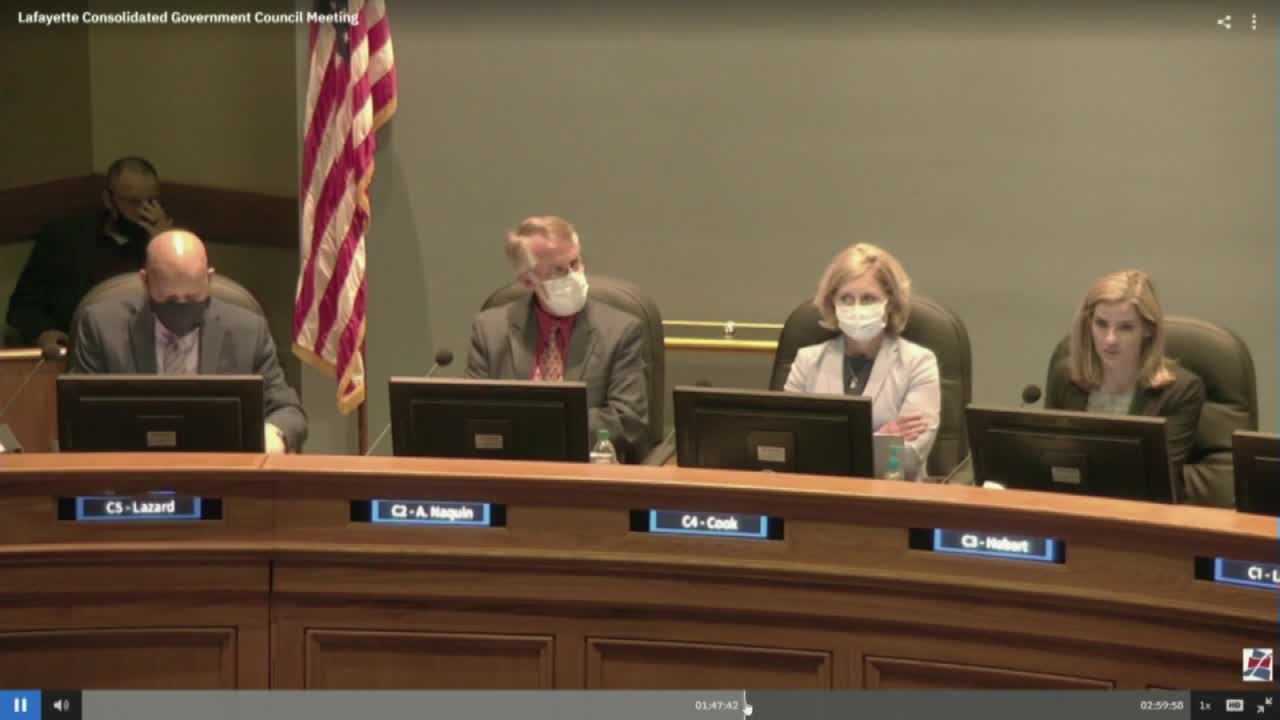 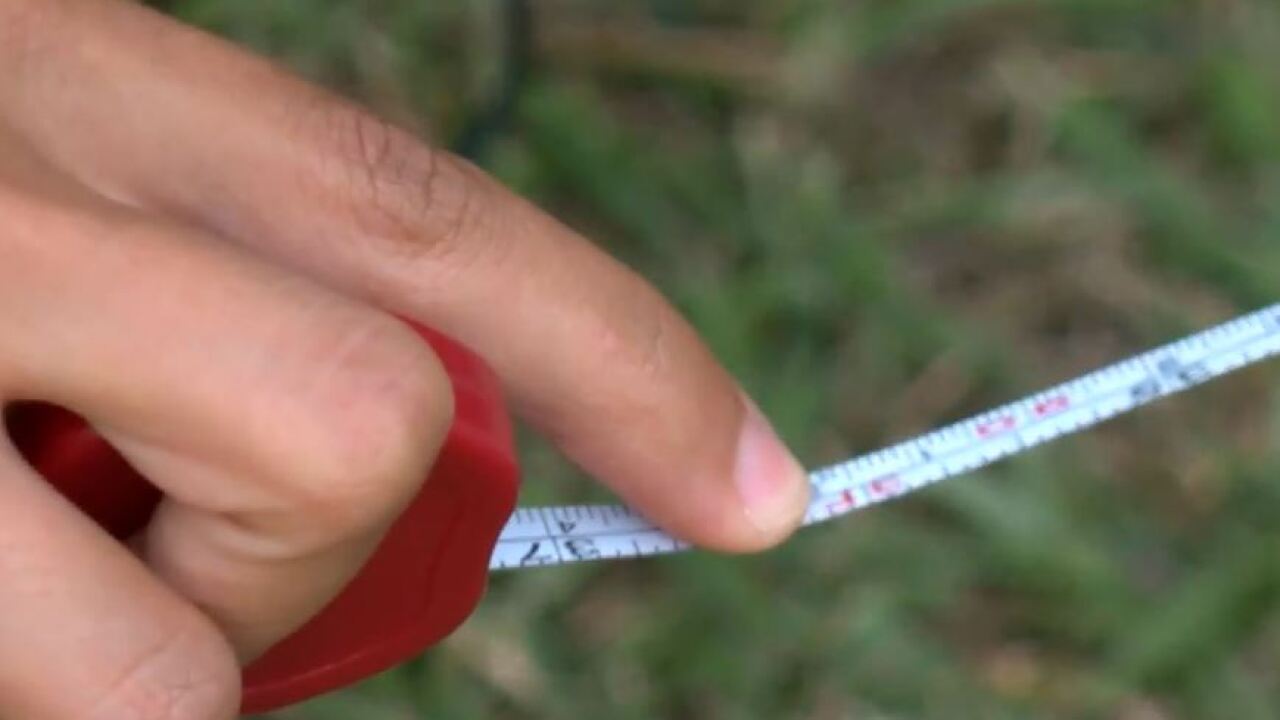 The Lafayette City and Parish Councils are deferring an ordinance that would have banned sitting and standing along public streets. The ordinance grabbed the attention of several groups supporting the First Amendment. The ACLU and the Radio Television Digital News Association both called on the councils to kill the proposal because they say it violates the freedoms of speech and the press.

Tuesday, council members voiced other concerns. Some said they were afraid LCG didn't get enough input before drafting the law and that it targeted certain classes of people, while others said they had problems with its language.

"I was prepared to vote 'no' because I was not comfortable with it," said Nanette Cook, District 4.

So what are the exact parameters?

It would be illegal for citizens to stand within 36 inches of the street or medians. A violation of the ordinance would be a misdemeanor. The only exception to this ordinance are people waiting at the bus stop; there is no exemption for Mardi Gras or any other parade event.

Those provisions left some council members concerned that the law was targeting a segment of the city's population.

"The deferment is about certain people. So no matter how you look at how we fix it when the deferment comes, look and see how it's going to be fixed, but I'm going to be looking at it to make sure we're not penalizing certain people," explained District 1 councilman Pat Lewis. "I don't think I have to say that many times 'certain people' - homeless people. People they don't want to see around the area. Nothing more than that."

"I would include ARCH as one of those interested parties as well as DDA, because that's primarily where the problem occurs at. And each of these organizations has specifically stated their objection to the ordinance," added Glenn Lazard, who represents District 5.

"I feel like more discussion needs to take place in partnership with the homeless coalition, Catholic Charities, and other groups that help with homelessness. I think there's definitely that factor there. I appreciate what we're trying to accomplish, but I still have questions as to what happens when we pick someone up?" said Liz Webb Hebert, District 3.

Liz Webb Hebert also called on the Mayor-President to take an active role in modifying the ordinance.

"Why I waited to vote indefinitely was to wait to schedule a meeting," she added. "I'm willing to give the mayor another chance to agree to a meeting."

No word on when the ordinance will be revised and reintroduced.