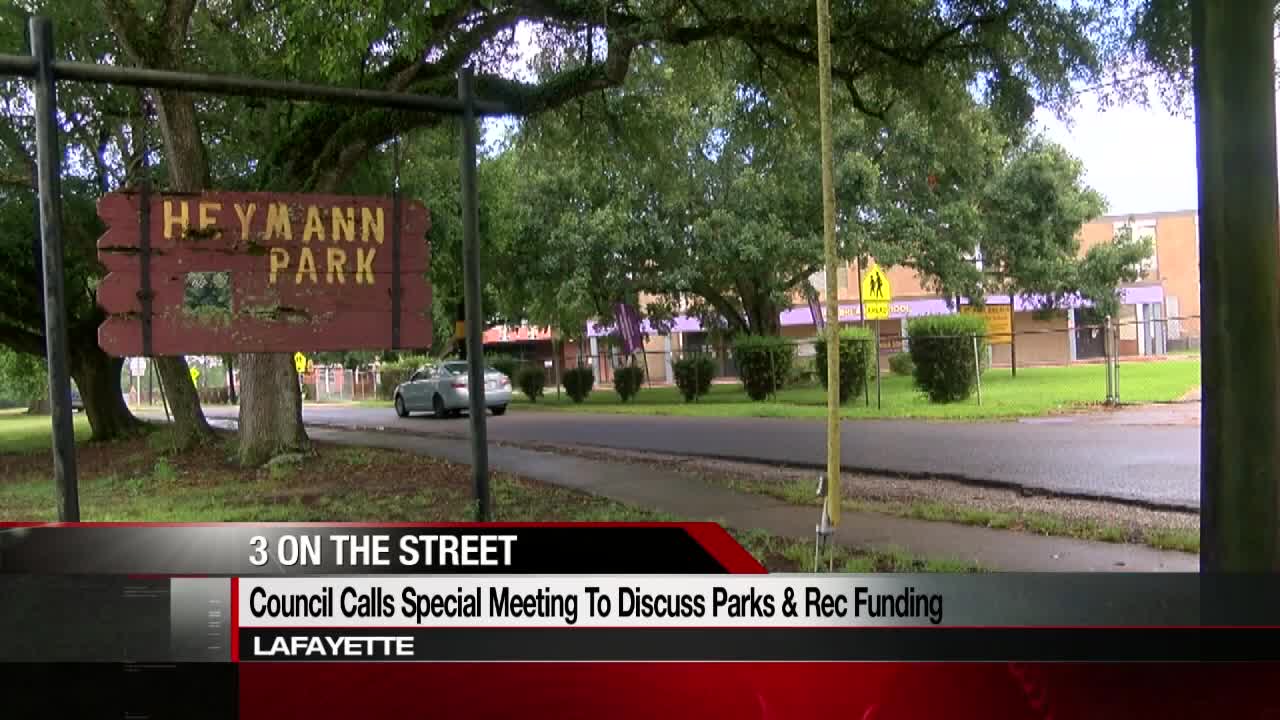 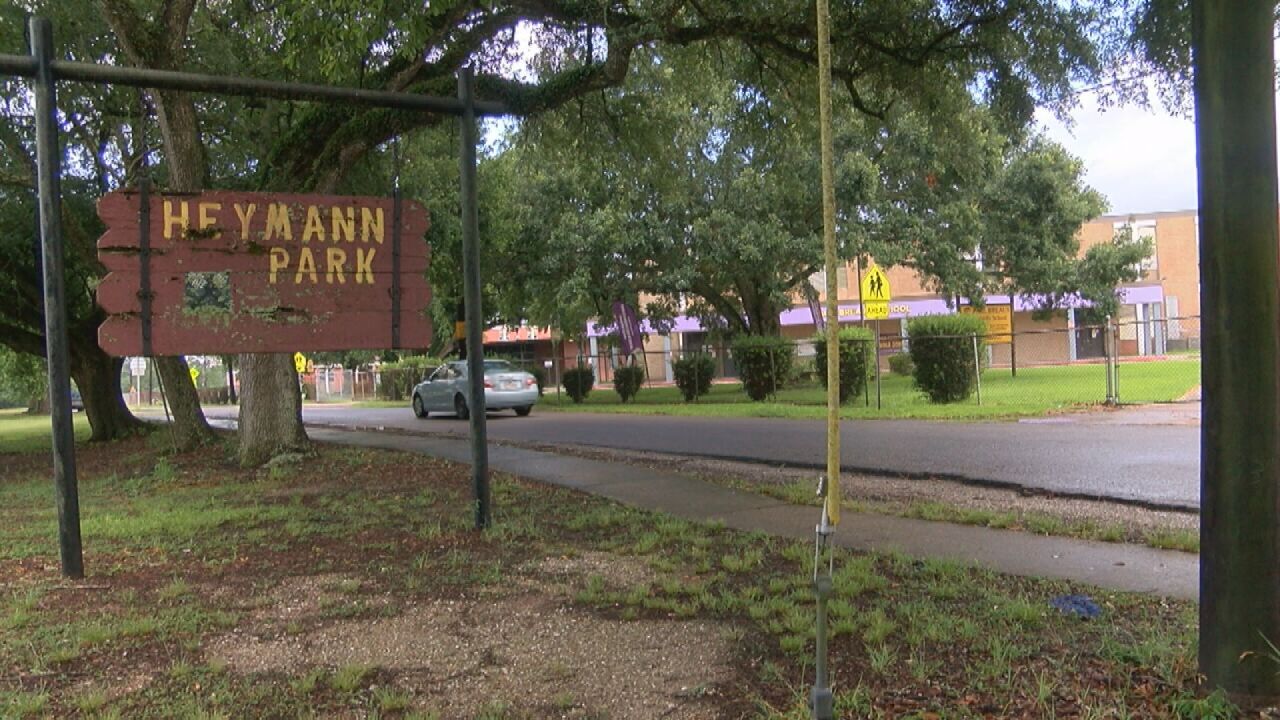 City Council Member Nanette Cook said, "We were elected by the city of Lafayette residents. We're tasked to watch the funds for the City of Lafayette, to figure out where those funds are going and to use them to the best that they can be used. This is our first step towards doing that."

Cook and Council Member Liz Hebert want the city to pull funding for Parks and Rec facilities outside Lafayette City limits. This comes after several tumultuous weeks for the department.

Last week, City Councilman Glenn Lazard and Parish Councilman AB Rubin introduced an ordinance opposing the closure of the rec centers. That measure died when there was not a second from the Parish Council to move discussion on the ordinance forward.

Now, other city council members are taking matters into their own hands.

Cook hopes this move by the City Council will help keep the rec centers open.

"I think people are going oh my gosh, you're throwing them to the curb, kicking them out there and leaving them high and dry. We talked about it. That's not our intention," Cook said. "Our intention is to use city dollars for what should be spent within the city limits."

Cook says the ordinance goal is simple - to allow the City Council to make its own decision about city centers funded with city money.

"I think part of the fact that we're spending some city dollars to fund parish parks and the city dollars can't keep our city parks open...that's just not right," Cook said.

Although the city is looking for more autonomy when it comes to the parks and rec budget, the Parish Council is looking to help out.

Parish Council Chairman Kevin Naquin says though there is a perception that the City and Parish Councils are not working together, he says they are.

"I definitely understand where they're coming from. I just would like to send them a message and say the parish has something coming for you guys," Naquin said. "We're going to take care of the Northside. We're going to get these rec centers open ASAP and the Parish has found the funding. We want to share it."

Naquin says the Parish is ready to give the city $200,000 from the Parish reserve fund. That money comes from a re-dedication of Parish library funds.

Both Cook and Naquin want the community to know the City and Parish Councils are working together.

Cook said, "I'm hoping that even though we're separate like this we can all respect each other's opinions and decisions and what we're trying to do and move forward."

Naquin said, "We understand what you're trying to do, but don't give up on us and we're going to do the right thing. It's going to happen."

Naquin is also hopeful parish parks will become self-sufficient and not rely on city funding. He says talks of partnerships is in the works. He plans to call a special Parish Council meeting next week.

As for the City Council, if their introductory ordinance is advanced, it will go up for final adoption in two weeks on August 18.

We did reach out to the Guillory administration who declined comment.