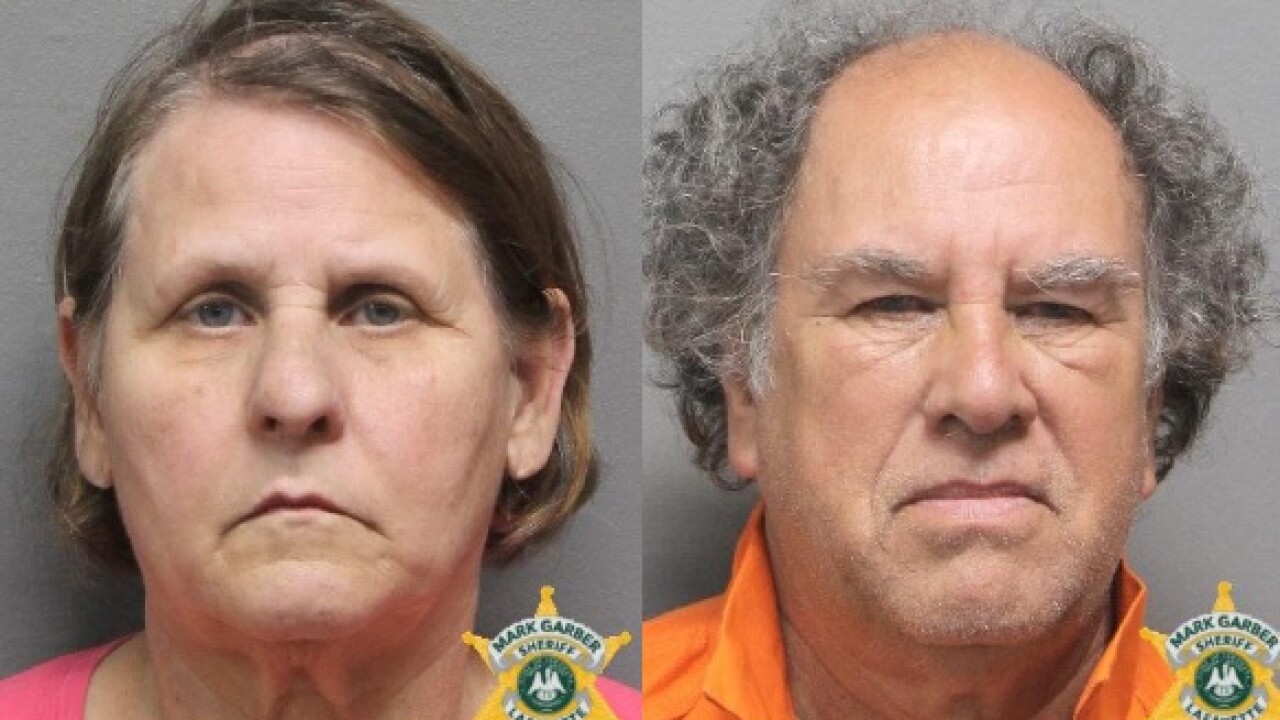 A Broussard couple has been indicted on charges of molestation of a child.

A grand jury has indicted 68-year-old Phillip Trosclair and 65-year-old Brenda Trosclair of Broussard in connection with that molestation.

The couple was arrested in April 2019, when Broussard Police responded to a complaint of child molestation of a 4-year-old girl, according to police. The indictment says the incident involving the child occurred between March 31 and April 3, 2019.

The child in this case was placed into state custody.Read more on their initial arrest here.