Bill to change retirement system for LCG signed into law 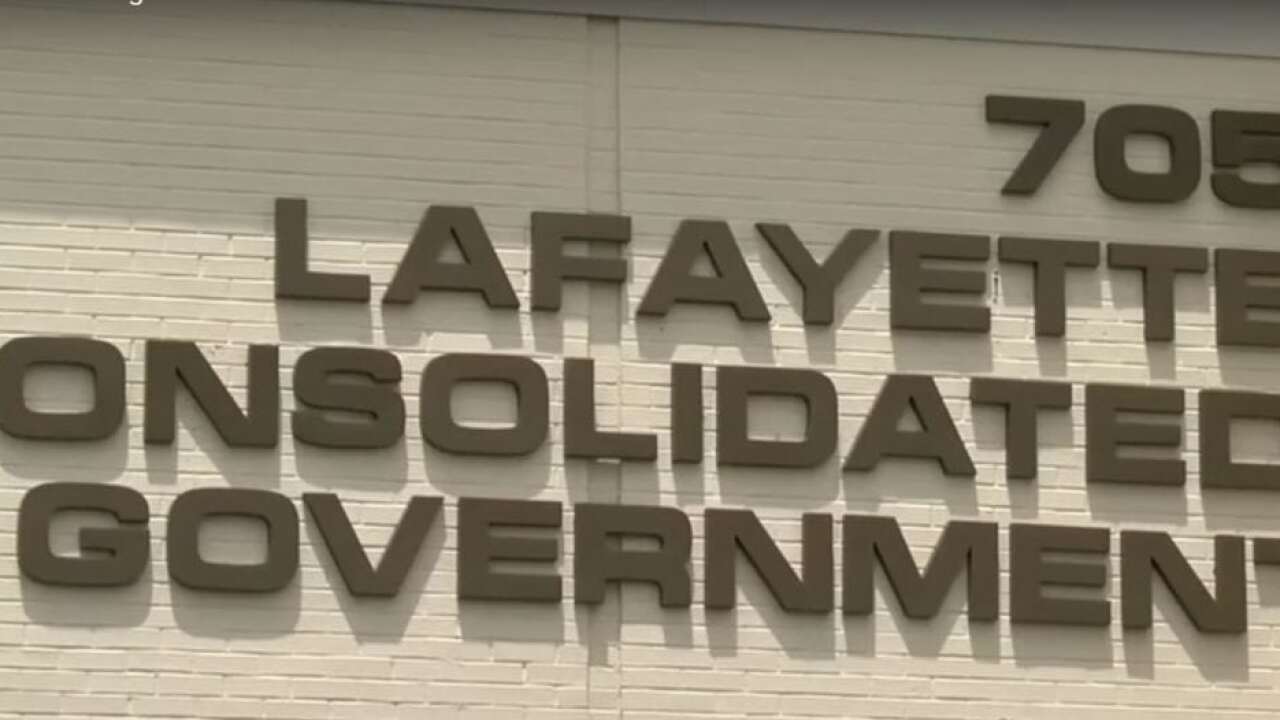 That bill, which Guillory says will help him keep his commitment to save money on Lafayette Consolidated Government’s retirement cost, was signed into law by Governor John Bel Edwards.

According to LCG, PERS gives LCG a lower contribution rate of 12.25 percent, compared to the MERS current employer share of 29.5 percent effective July 1, 2020.

“In the first year alone, we anticipate saving more than $500,000 in employer contributions. In the coming years, as non-fire and police employees currently enrolled in the Municipal Employees’ Retirement System leave or are replaced with employees who will enroll in the Parochial Employees’ Retirement System, savings will substantially grow,” Mayor-President Josh Guillory said.

Guillory expressed his appreciation for Representative Coussan and the Acadiana Delegation supporting and passing the legislation.

“This is a good fiscal move because it will save Lafayette Consolidated Government millions of dollars in years to come, and it puts future employees on firm footing with their retirement system.," Coussan said.

ACT 298 takes effect November 1, 2020, and all new non-fire and police employees hired after that date will enroll in PERS.