Barricades go out along parade route in Lafayette 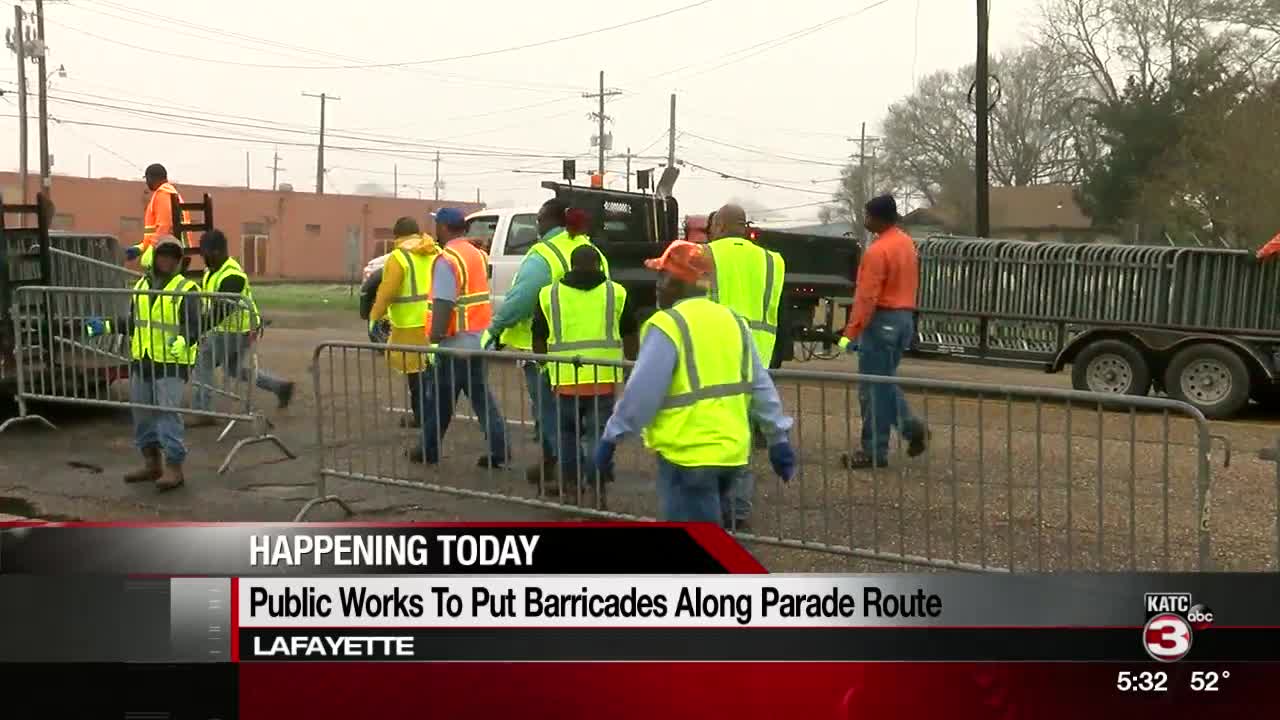 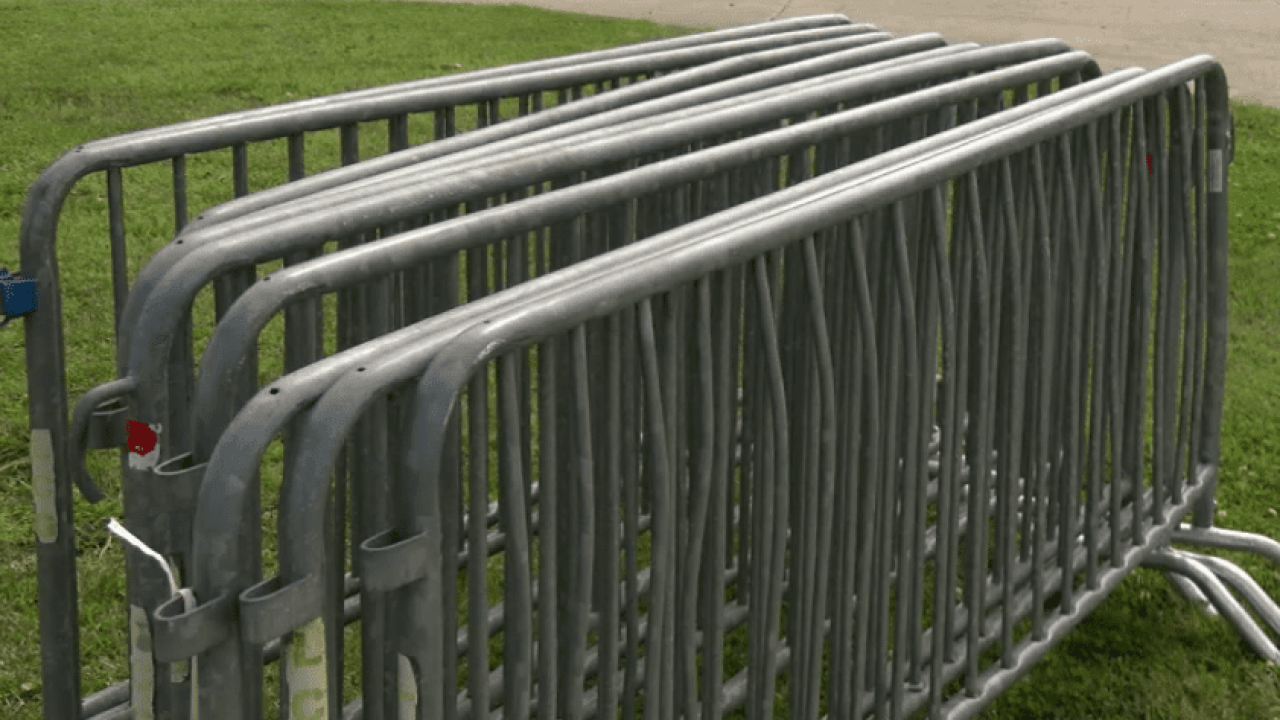 Crews will begin by placing barricades on the front half of the route at 8:00 am.

The barricades will be placed by Public Works along the first half of the parade route from E. Simcoe Street at Jefferson Street to E. Vermillion Street at Johnston Street. Partial road closures will occur during that time, according to police.

On Friday, February 14, 2019 starting at 8:00 am., barricades will be placed along the second half of the parade route from Johnston Street at E. Vermillion to Cajun Field. Partial Road closures are also expected during this activity.