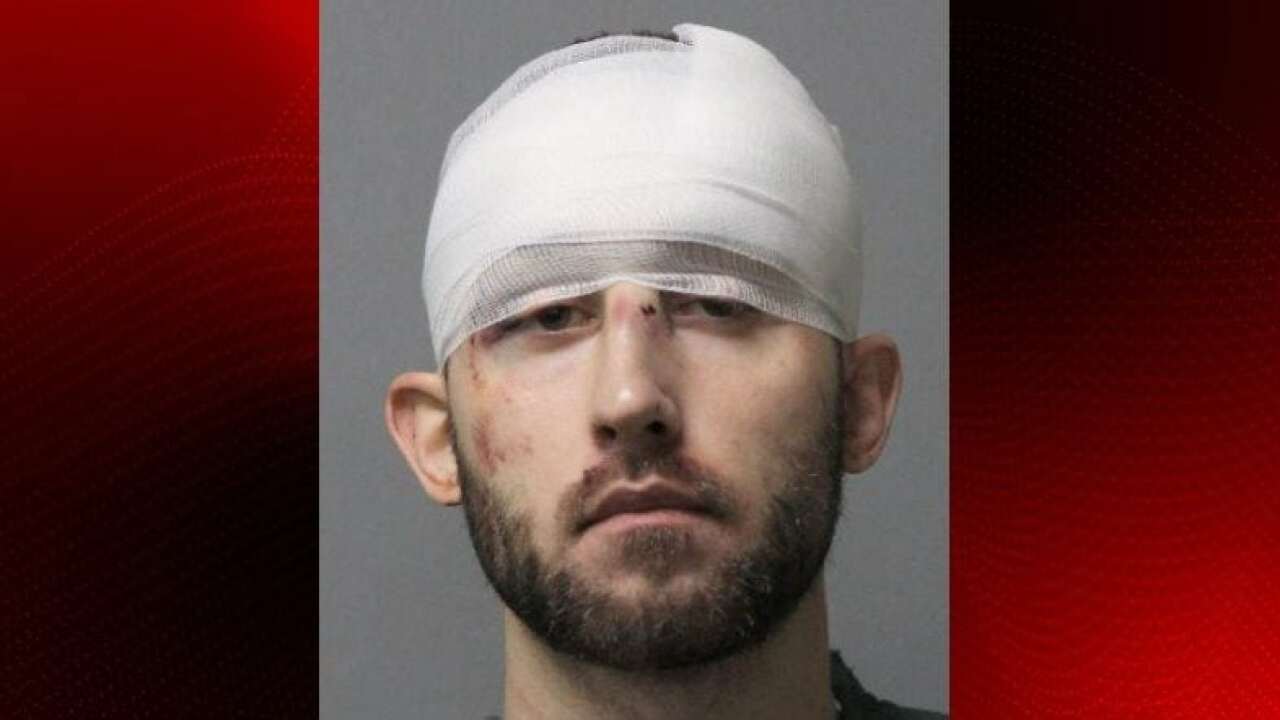 LAFAYETTE, La. — A hearing set for Monday in the Ian Howard capital case has been delayed by the Third Circuit Court of Appeal after one of his lawyers asked that it be delayed while he appeals the trial judge's June ruling that kept Howard’s current defense team in place.

On Tuesday, a member of Howard’s defense team, Elliott Brown with the Louisiana Capital Assistance Center, filed a notice to request a stay on proceedings in the case regarding the decision in June from the 15th Judicial District Court’s denial of an emergency motion to determine who will represent Howard in his upcoming murder trial after his lead attorney was removed as his legal counsel.

The judge put that attorney, Stephen Singer, back in charge, but still required that the LCAC continue to represent him as well. LCAC is a non-profit organization that contracts with the Louisiana Public Defender Board to provide legal representation to indigent defenders in capital trials.

During the June 10 hearing, 15th JDC Judge Jules Edwards ruled that Singer return to the case as Howard's lead defense attorney with Brown as associate counsel. The LCAC would also continue to provide auxiliary services for Howard's defense, Edwards ordered.

According to court records, Brown is appealing that decision and requests that all proceedings be halted until a decision is made because of the harm that will be done to Howard if his defense team is forced to proceed as currently configured at the June 10 hearing.

According to 15th JDC Judge Jules Edwards, the Third Circuit granted the request to halt all proceedings in Howard’s case late Friday evening.

Edwards told KATC via email that he received a call about the Third Circuit granting the stay and confirmed its validity with the court before notifying the attorneys in the case who then notified their clients and witnesses. Edwards said he also requested the cancellation of Howard’s transportation for Monday with the Department of Corrections.

Howard, 30, has two pending cases against him: a first-degree murder case in the Oct. 1, 2017 shooting death of Lafayette Cpl. Michael Middlebrook - for which prosecutors intend to pursue the death penalty - and in a separate case, three charges of attempted first-degree murder that involve the other alleged victims.