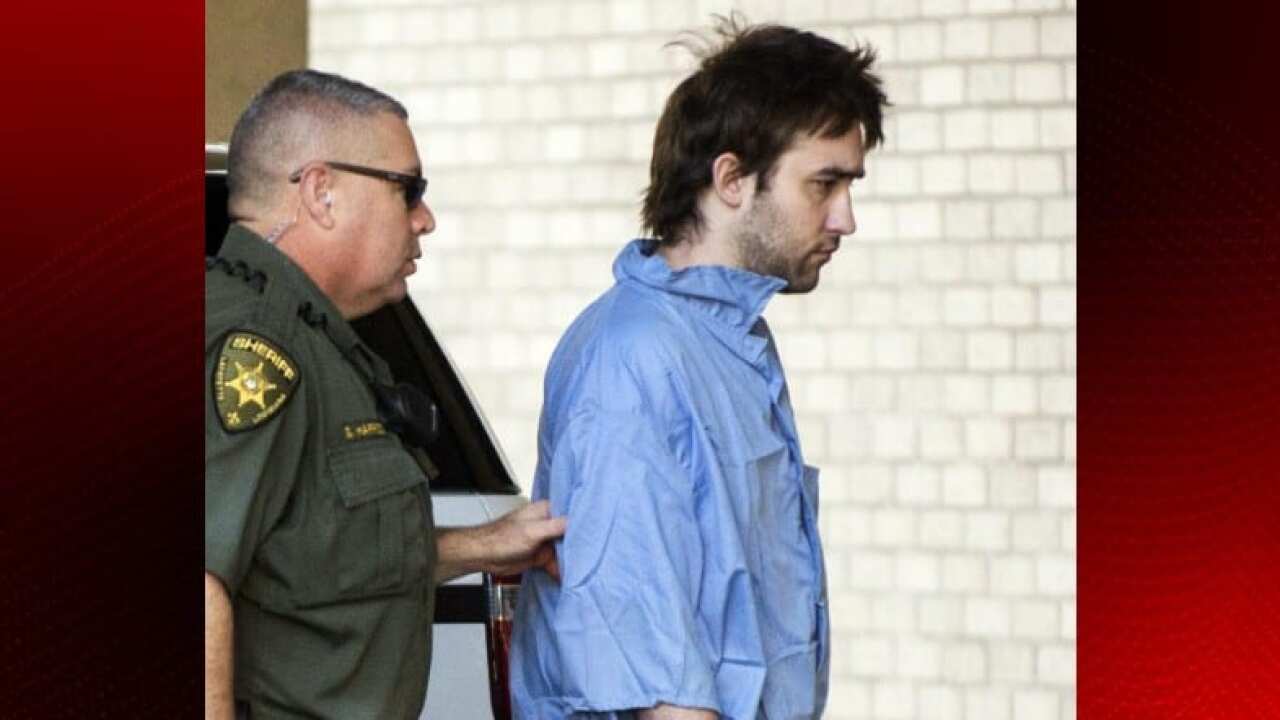 LAFAYETTE, La. — The defense attorney removed from Ian Howard's death penalty case is back on the job, and the director of the agency that fired him was found in contempt on Wednesday.

Court records show that on May 14 Stephen Singer, who had been representing Howard, was terminated from the Louisiana Capital Assistance Center, which is a non-profit organization that contracts with the Louisiana Public Defender Board to provide legal representation to indigent defenders in capital trials.

According to a motion to determine counsel filed by LCAC, Singer emailed the organization a retainer agreement on May 18 signed by Howard stating that he understood that the LCAC would not serve as co-counsel and would be represented by Singer.

Singer then requested that Howard's client file from LCAC be transferred to him.

LCAC stated in court and in its filings that as an indigent defendant who had counsel assigned to his case but had now retained private counsel, Howard had in fact discharged LCAC, which moved to withdraw as counsel in the case.

As a result of receiving the retainer agreement on May 18, LCAC stated in its motion that, on the advice of its own counsel, it had ceased work on Howard's case beyond transferring the client file and moving to determine counsel.

But in court Wednesday, a judge found Richard Bourke, the director of the LCAC, in contempt of court for doing so without consulting him.

During the hearing, 15th Judicial District Judge Jules Edwards said Bourke's actions in this case constituted an abandonment of Howard's defense and "caused serious harm" to Howard and "created an unnecessary delay."

Edwards said in court Wednesday that no work had been done on the case between May 18 and June 10, despite a hearing set for July 13 to determine if the trial will be moved out of Lafayette Parish.

Edwards sentenced Bourke to pay a $300 fine within 30 days, and gave him a 30-day jail sentence, which was suspended. Bourke is on two years of probation, the judge ordered.

Singer is back on the case as Howard's lead defense attorney along with Elliott Brown as associate counsel. The LCAC will also continue to provide auxillary services for Howard's defense.

However, under the terms of the court's order, Bourke shall not interfere with any employee of LCAC in their attempts to assist Howard and his defense in the trial.

Howard has two pending cases against him: a first-degree murder case in the Oct. 1, 2017 shooting death of Lafayette Cpl. Michael Middlebrook - for which prosecutors intend to pursue the death penalty - and in a separate case, three charges of attempted first-degree murder that involve the other alleged victims.

Howard's felony trial is set for Nov. 9, which is nearly three years after Middlebrook was gunned down.