Felix David Broussard’s trial date has been postponed a number of times since his July 2016 arrest. Court records show his trial date is now set for Oct. 8.

Attorney Tommy Guilbeau represents the priest. Guilbeau could not be immediately reached for comment Monday afternoon on whether he expects the trial date to stand.

Broussard is charged with 20 counts of possessing pornography involving juveniles.

The images — more than 500 of them — depicted male and female children with their genitals exposed, a State Police investigator wrote in the affidavit for Broussard’s arrest. 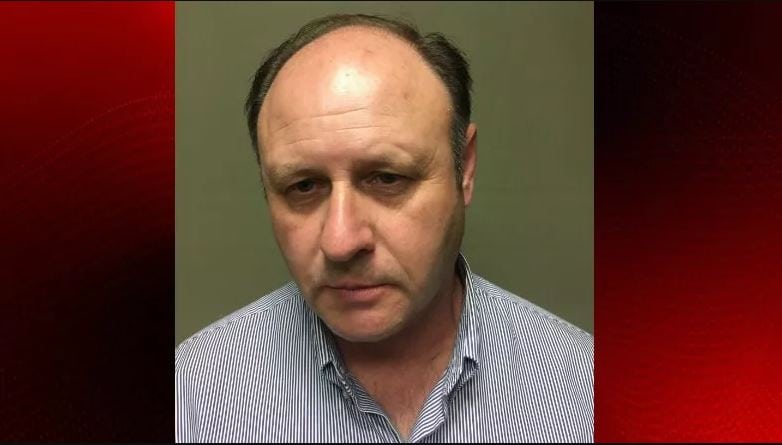 The children ranged in age from infancy to about 12 years old, according to the document. In some cases, the children were depicted engaging in sexual intercourse with other children or were being sexually assaulted by adults.

A computer technician found the files on Broussard’s personal computer, which needed repair.

Broussard had served as a priest at St. Bernard Roman Catholic Church in Breaux Bridge for two years before his arrest, Bishop J. Douglas Deshotel said at the time. Broussard had been a priest for 23 years overall.

Deshotel said at the time that there had never been previous complaints of abuse or child pornography against Broussard.