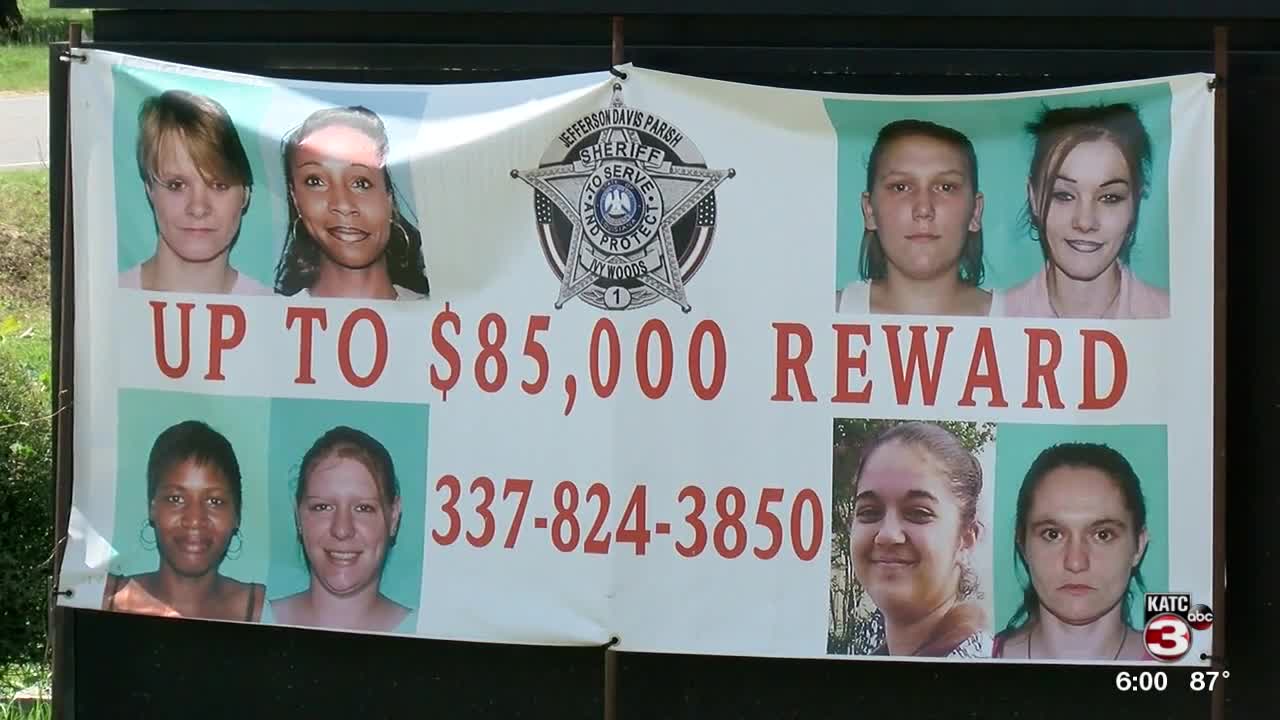 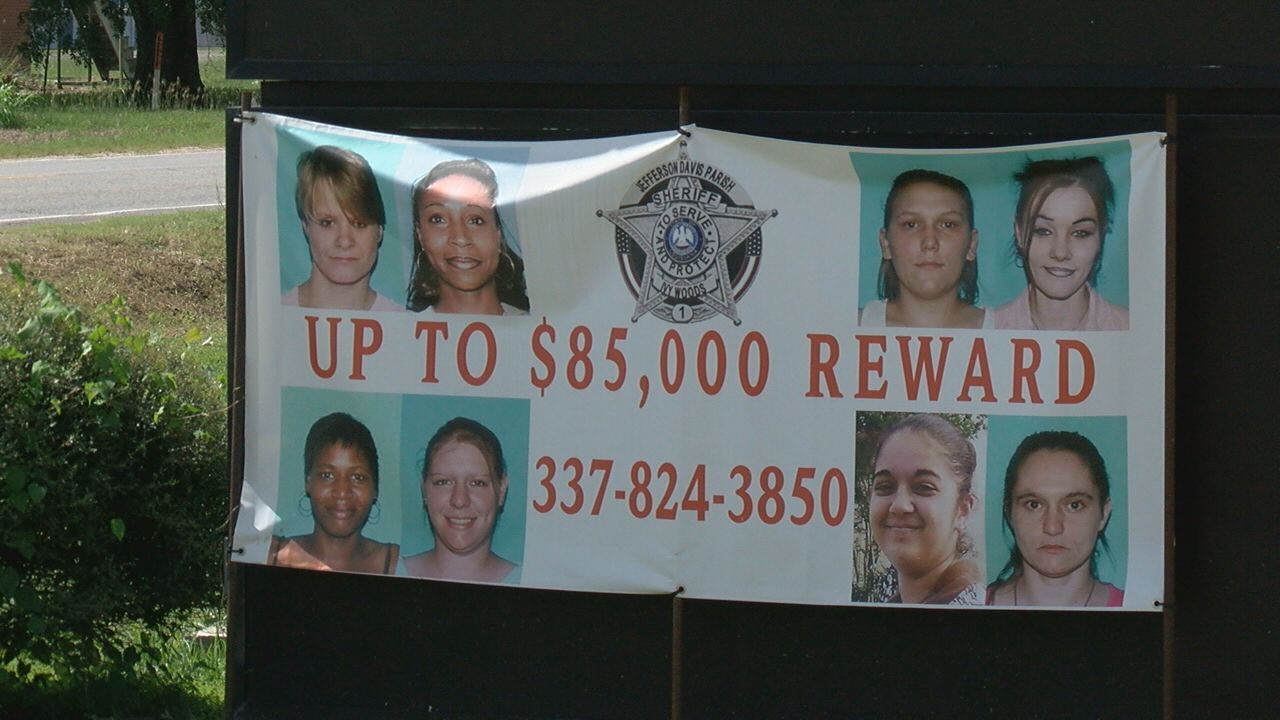 The Jennings 8 murders are back in the national spotlight through a Showtime docu-series, Murder in the Bayou.

The unsolved murders took place between 2005 and 2009. The victims were all women and were found in-or-around Jennings.

"One of the hardest things to do is go through your job as an investigator and not have answers for the families or the victims. Your first primary duty is to get justice for the victim," said Commander Ramby Cormier, Investigations Division of the Jeff Davis Parish Sheriff's Office.

Cormier is overseeing the eight investigations. He says like the rest of the country, he's watching the Showtime series. He also watched the Discovery ID documentary.

"These shows like to follow these cases and it's easy to say I think so and so did this when you're not the investigator," Cormier said. "You have no responsibility, you don't have to make a case, go to the DA and go to court. Our job is not to have an opinion. It's to uncover information that leads to a prosecution."

Chief Deputy Christopher Ivey says the task force formed in 2008 to solve the murders is still in operation. To this day, local, state and federal agencies are all actively working to solve these cases.

"A lot of the new information that's come in, we've had a couple of calls and a lot of the information we looked into, we knew or we had a similar version of it," Ivey said.

Deputies say they realize some people are afraid to talk to the Sheriff's Office for whatever reason. They said please reach out to anyone, including state or federal officials no matter how small you think the information you have may be.

There's still a reward of up to $85,000 for information that helps lead to solve these cases.