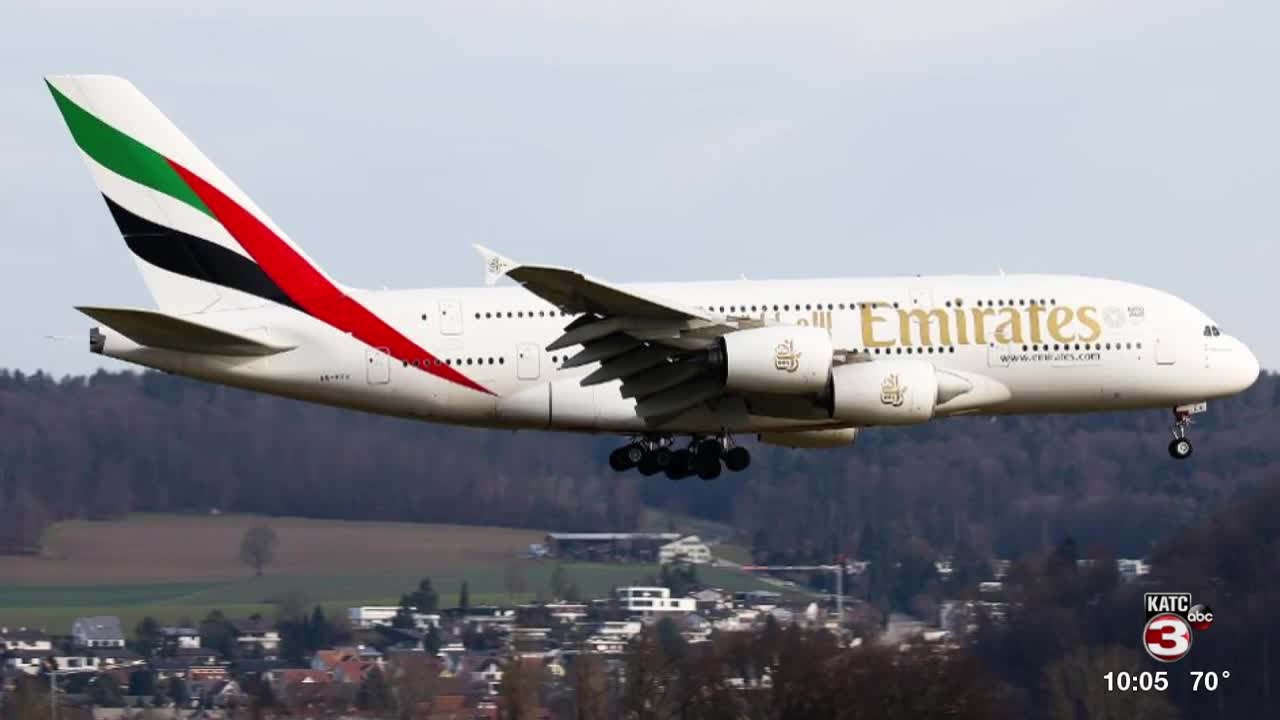 An international airline is showing what the future could hold for airports during the pandemic.

Emirates, a Dubai-based airline, started testing passengers before flights, with a blood test and results coming back within ten minutes.

These tests do not diagnose Covid-19, instead they check for antibodies, which can show if someone has been exposed to the virus and developed antibodies against it.

"Do I think US air carriers will do it? Yeah I would expect them to feel compelled they're gonna want to build trust in the system," said Bryan Del Monte.

It's a possibility, pre-flight testing of Covid-19 could be the new norm for airports. This after, Emirates Airlines, did their own testing in Dubai. Passengers had to give a finger prick blood sample.

"They want to not be accused of spreading infectious agents, they want to build trust with the passengers on board or the guy next to you isn't going to get you sick," said Del Monte.

Del Monte says there's a possibility U.S. airlines could follow the practice but not without push back.

"I would expect liability issues on say let's say you take the finger prick test, the machine doesn't work correctly, a guy gets on, he has COVID-19 and now the whole plane gets infected. Who bears the responsibility for that?" said Del Monte.

There's no evidence that rapid Covid-19 testing is effective. Del Monte says it's too early to determine when U.S. airlines will require testing.

"We don't have all the picture on pathology in terms of when people are contagious and when not.This is an inherently governmental activity if we're going to screen people
for infectious agents. I think they should stay away from it and solve the public health crisis. Which means instilling trust coordinating testing and a slow return to normal.