No federal funding for cemetery damaged in Delta - right now 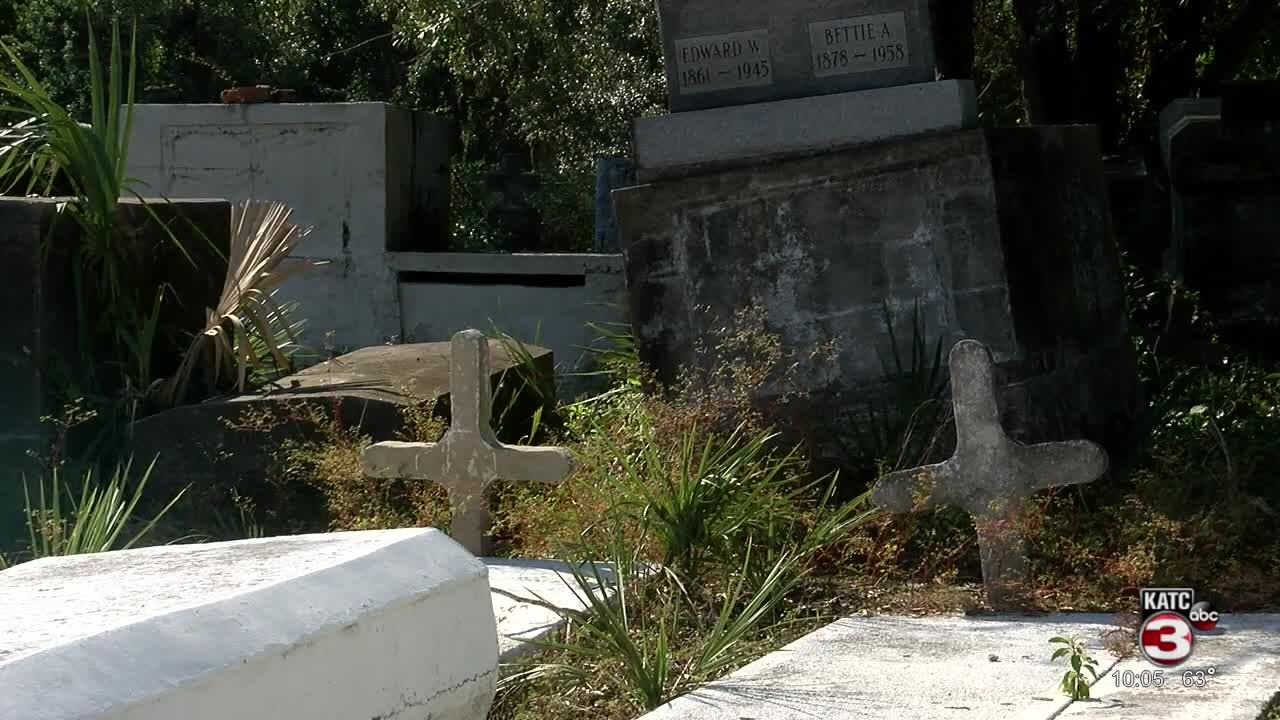 Thousands are continuing to assess the damage left behind by Hurricane Delta, including damage to cemeteries. 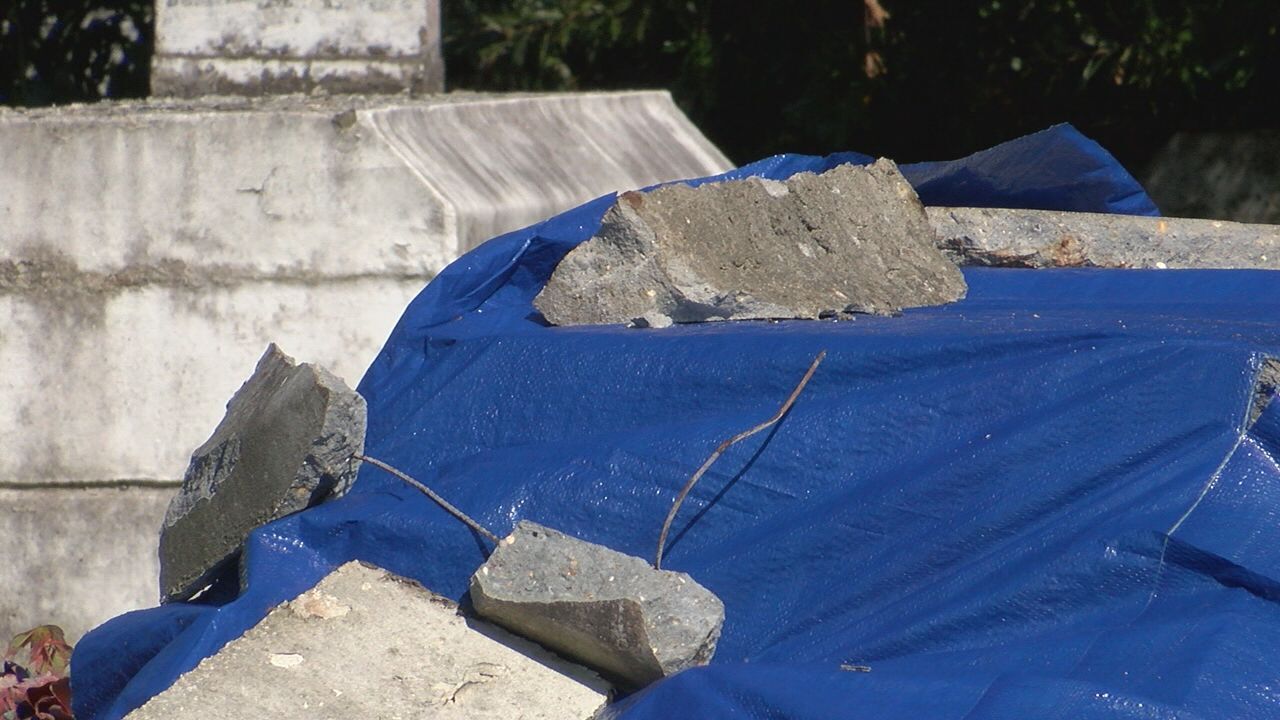 NEW IBERIA — Thousands are continuing to assess the damage left behind by Hurricane Delta, including damage to cemeteries.

In Iberia Parish, strong winds forced coffins in St. Matthew's Cemetery out of their graves.

Patricia Wesley and her husband have family members buried at the New Iberia graveyard that was in Delta's path.

"(My husband) was driving by and saw all the trees down," said Wesley. "We came to check, and that's when he saw all of the bodies exposed, and it was actually members of his family."

It was a sight Wesley and her husband thought they would never see.

"You expect your family's resting place to remain that way forever, and then to see them exposed like that was traumatic," said Wesley.

While surveying the damage, Wesley posted photos of the cemetery to her Facebook page.

"So our family that are living out of town could see, but so the community could see because it's not just our family's graves that were destroyed," explained Wesley.

Ryan Seidmann, the assistant attorney general and chairman of the Louisiana Cemetery Task Force, visited the cemetery Saturday and covered some of the gravesites with blue tarp.

Currently, Iberia Parish is not one of the areas named in FEMA's major disaster declaration, which leaves them without the funding to assist with storm damage.

According to Seidmann, they're in communication with FEMA about getting Iberia Parish on that list.

The attorney general's office is asking anyone with damaged graves to contact the Louisiana Cemetery Task Force by calling 225-326-6056 or by emailing cemeterytaskforce@ag.louisiana.gov