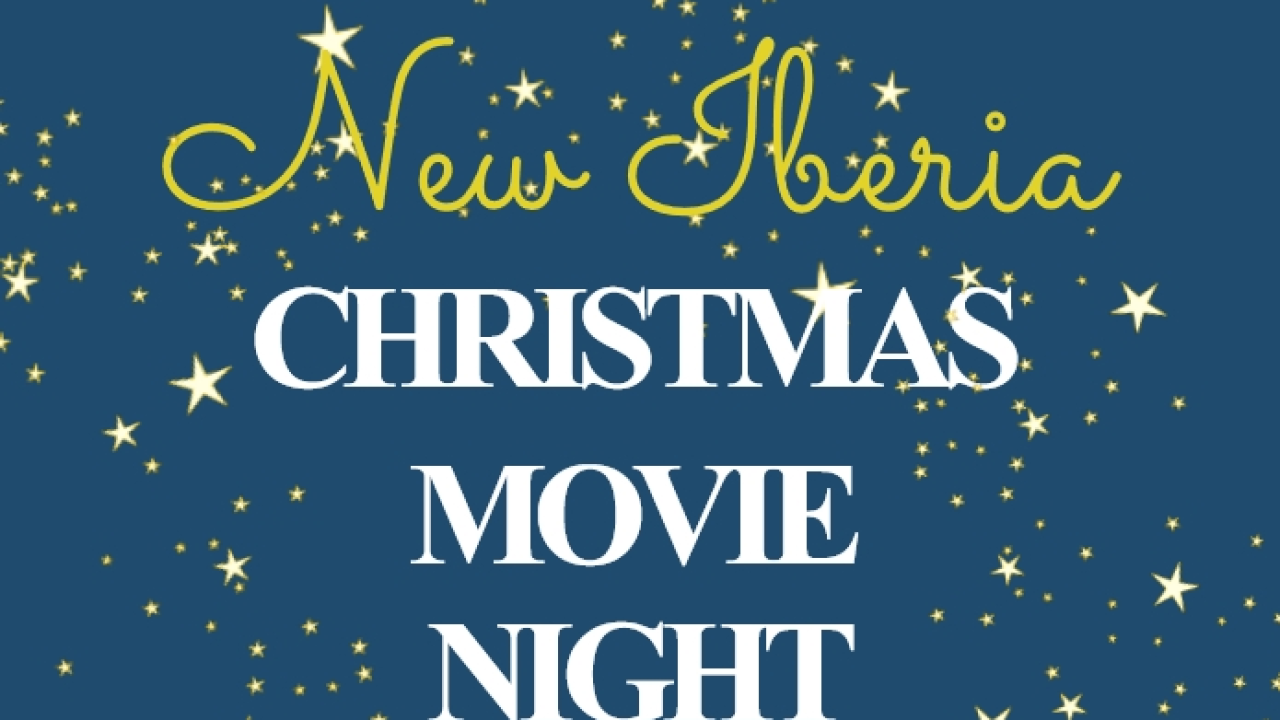 It is going to feel a lot like Christmas next week in New Iberia.

The city will be hosting a premiere party for the Lifetime move "Christmas in Louisiana" which was filmed on location. The City of New Iberia and ON TAP will be hosting the event which will be held on November 14, 2019.

That premiere will be held at the Steamboat Pavilion located at 102 W. Main Street.

The showing will begin at 6:00 pm. The public is invited to attend this free event and asked to bring chairs and blankets for the movie.

The filming brought a lot of excitement to many in the city.

In late July, businesses along Main Street other locations began decorating for the holidays in preparation for their Lifetime debut.

Kendria LaFleur was in New Iberia for the start of filming to get the reactions of residents: Christmas movie in New Iberia brings excitement to businesses

Filming in the area continued until September 7.