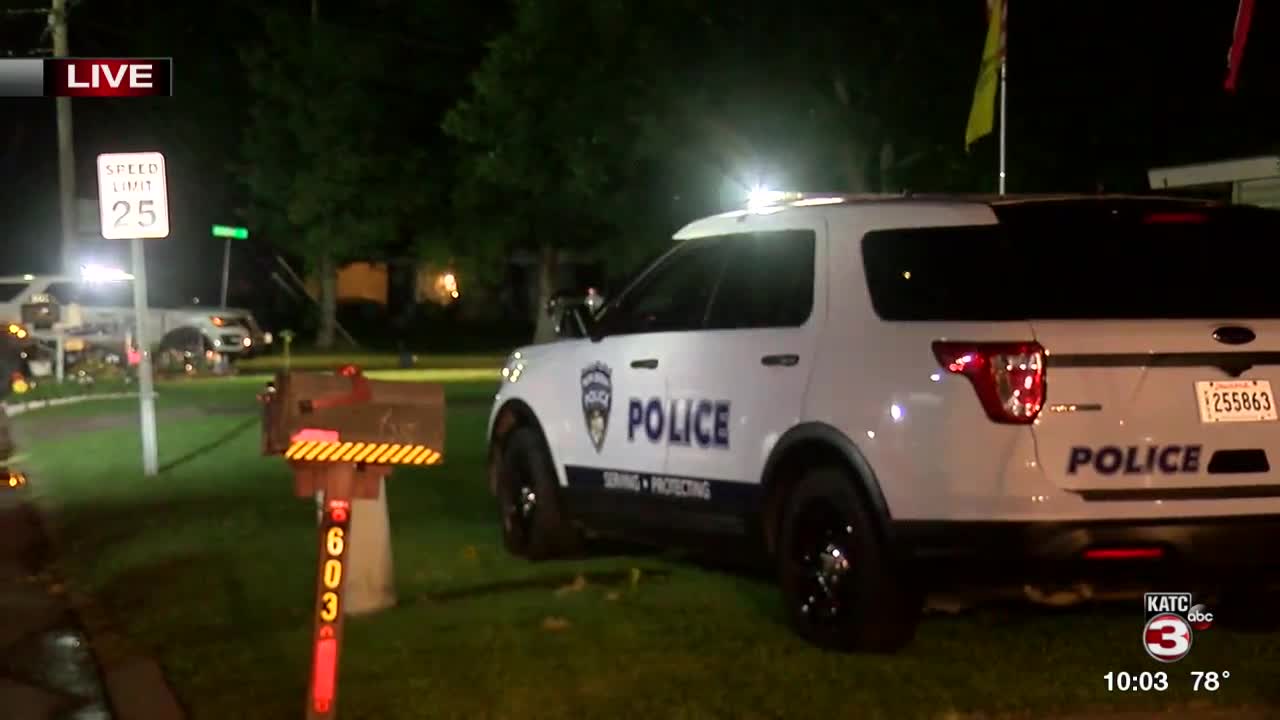 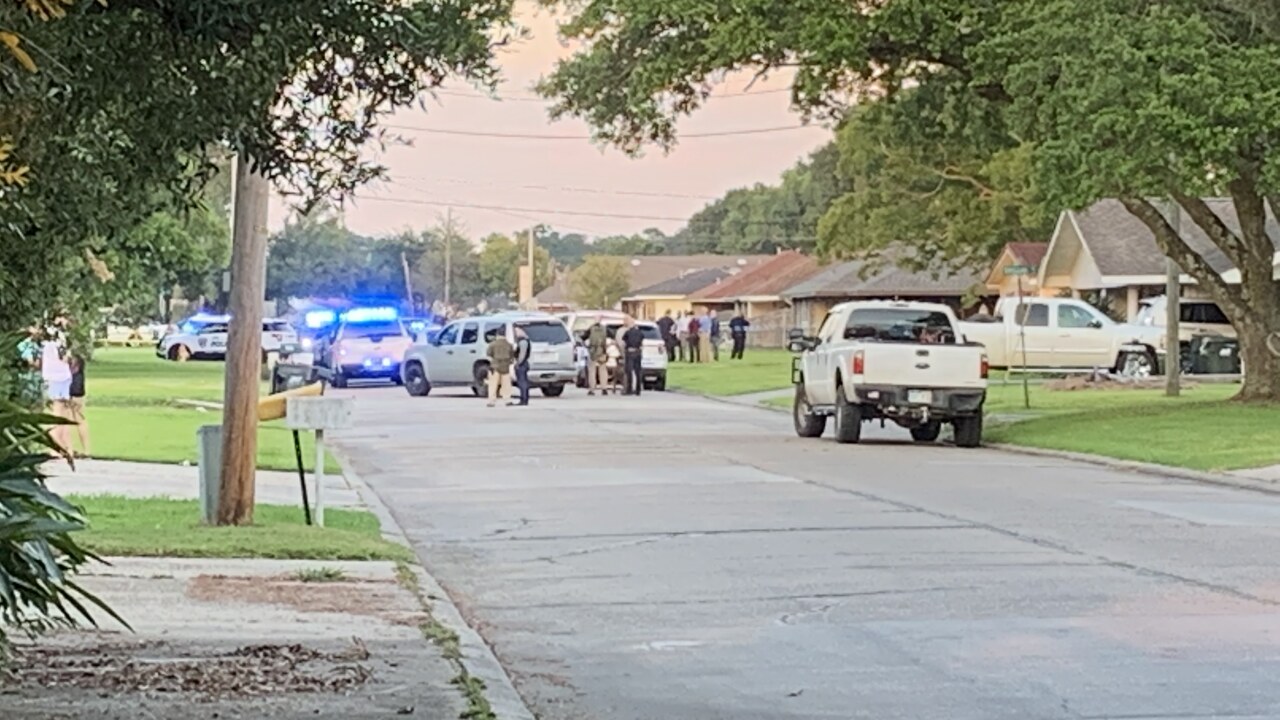 According to arrest records in Lafayette and Vermilion parishes, Ryan Hargrave is currently in police custody.

The suspect in Tuesday night's officer involved shooting on Santa Clara Street in New Iberia is out of the hospital and is now in police custody.

Trooper Thomas Gossen, Public Information Officer for Louisiana State Police Troop I says the suspect was booked into the Lafayette Parish Correctional Center and will later be transported to Vermilion Parish.

Troopers have not identified the suspect, but tell KATC several bookings will happen. "Vermilion is handling the first incident that kicked everything off. They do have charges and they will be booking him on those charges," Gossen said. "Our charges will follow."

Capt. John Babin with the New Iberia Police Department said that an incident started in Abbeville around 6:00 that led to a police pursuit that went through New Iberia.

Babin said that shots were fired by both the driver of the vehicle and police.

The pursuit ended on Santa Clara Street near its intersection with Santa Ines Street.

Babin said that the driver was struck by gunfire and taken to a hospital with non-life threatening injuries. No officers were injured.

Police will be on scene for the next few hours collecting evidence.

A few weeks ago, a standoff occurred in the same area of New Iberia. Capt. Babin said he is unsure at this time if the two incidents are related.

The investigation will be handled by State Police.

This is a developing story and KATC will have more details as they become available.

KATC's Chris Welty is live in New Iberia with the latest: