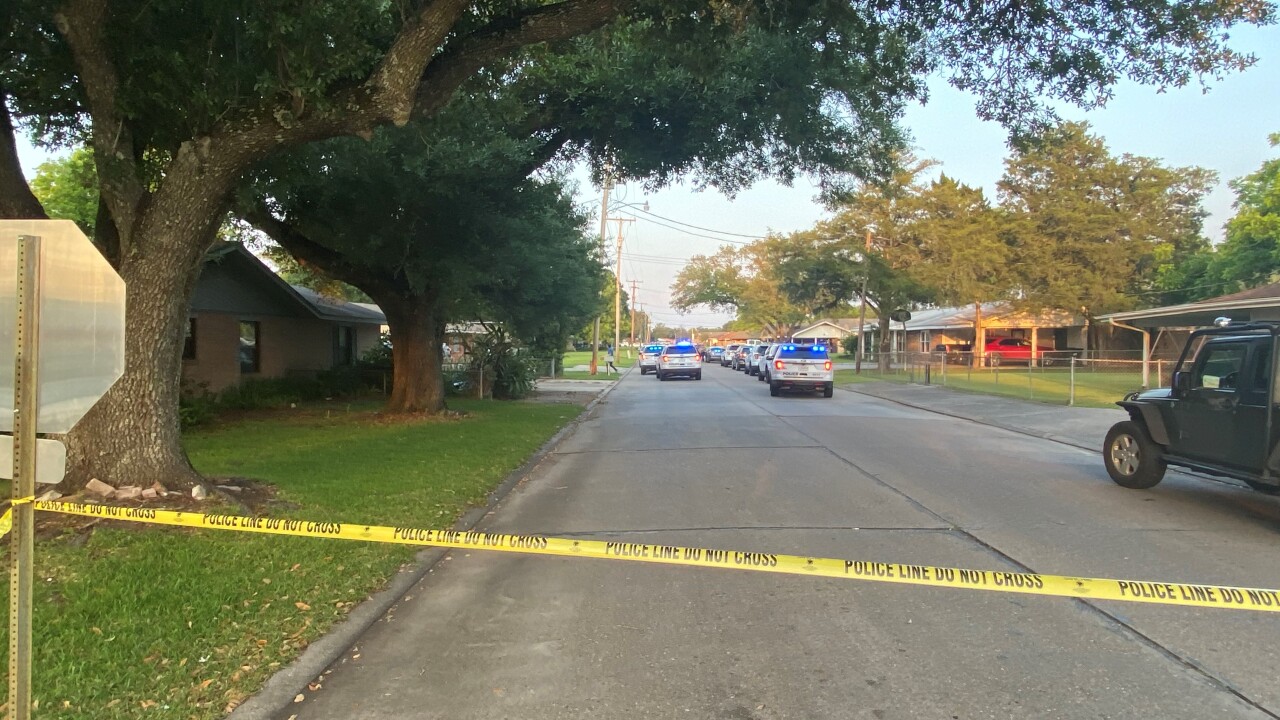 Chris Welty
The New Iberia Police Department are currently in a standoff with a suspect inside a residence in the 600 block of Santa Clara Street in New Iberia. 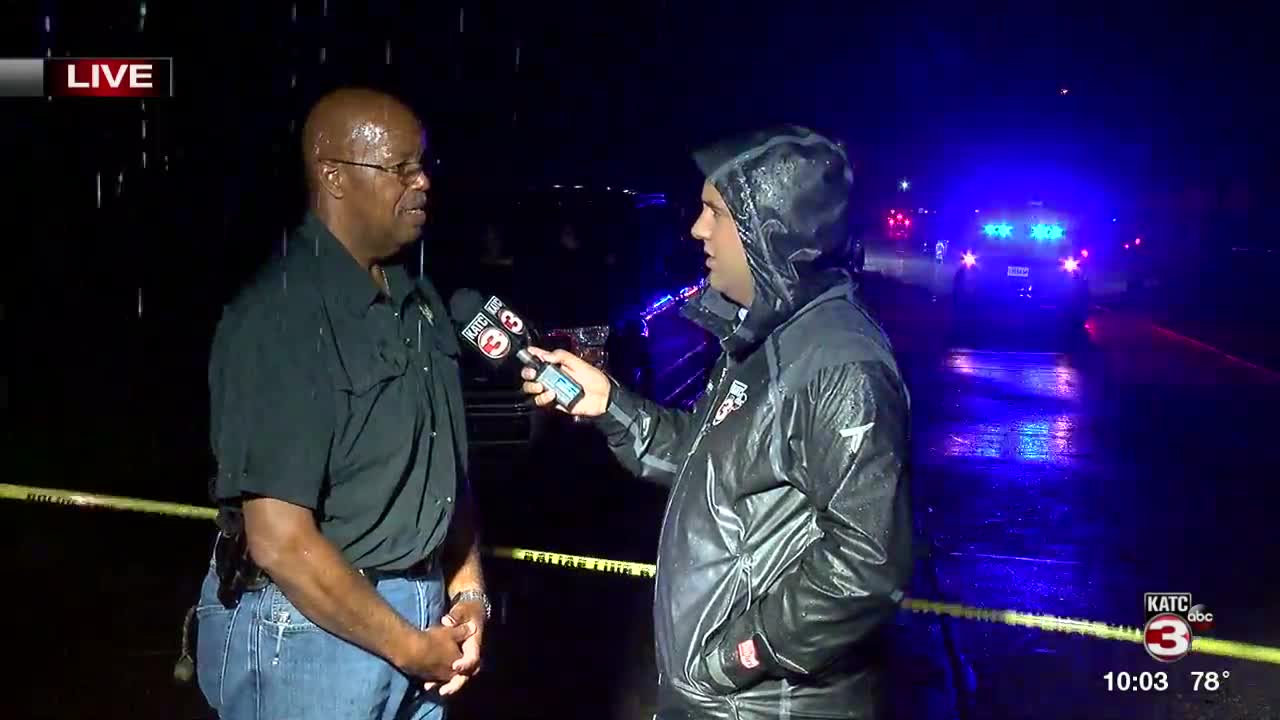 Police will soon be clearing the scene, said Babin. He was not able to say whether the person will be taken into custody.

Babin said the situation began after police responded to a disturbance call in the area.

ORIGINAL STORY: The New Iberia Police Department are currently in a standoff with a suspect inside a residence in the 600 block of Santa Clara Street in New Iberia.

According to an NIPD spokesperson, a single suspect is irate and refusing to come out of the house.

NIPD say they are in communication with the suspect and hope to talk him into coming outside. Police previously made contact with the suspect, but have not spoken to him since then. There has been no contact with the person over a loudspeaker. NIPD Spokesman Capt. John Babin said the suspect has turned his phone off, and police are asking him to turn it back on so they can speak with him.

They say that they believe the suspect is alone and that no one else is inside the residence at this time.

About a dozen NIPD units were on scene, along with a SWAT Team and Acadian Ambulance.

It is still unclear what initially caused the standoff; police have released limited details at this time.

This is a developing story and KATC will have more details as they become available.

KATC's Chris Welty is live on the scene.